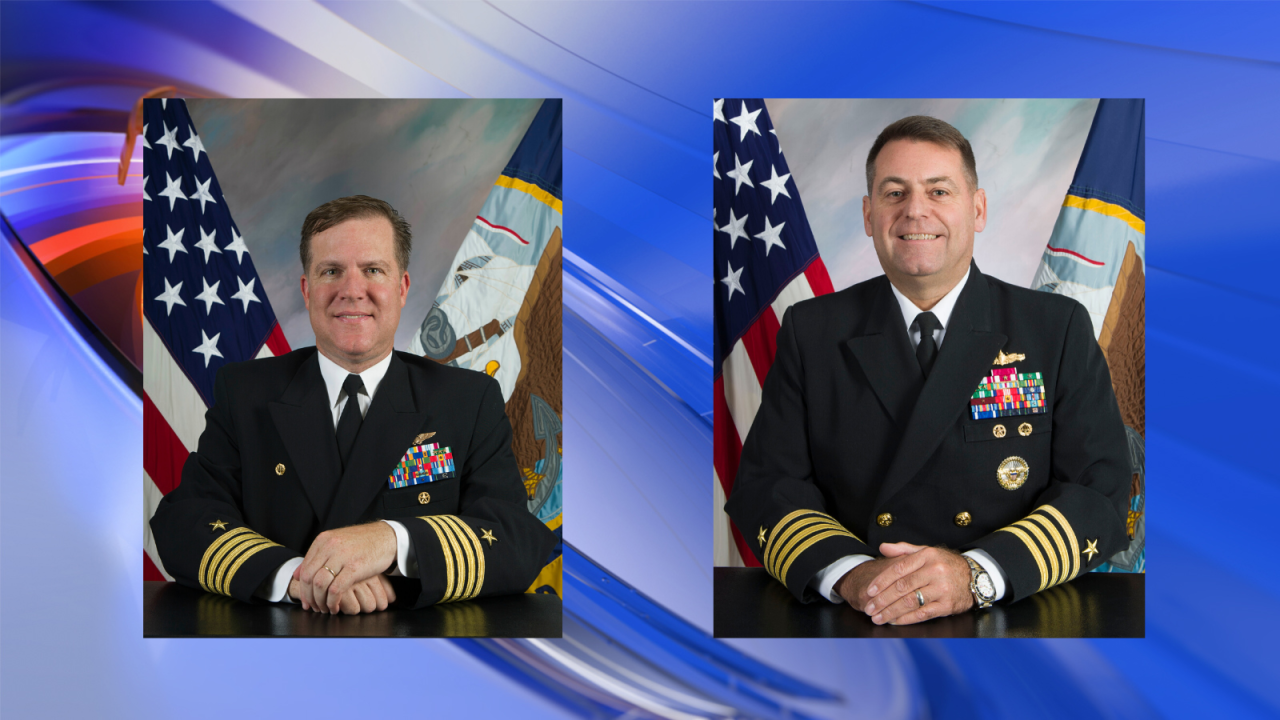 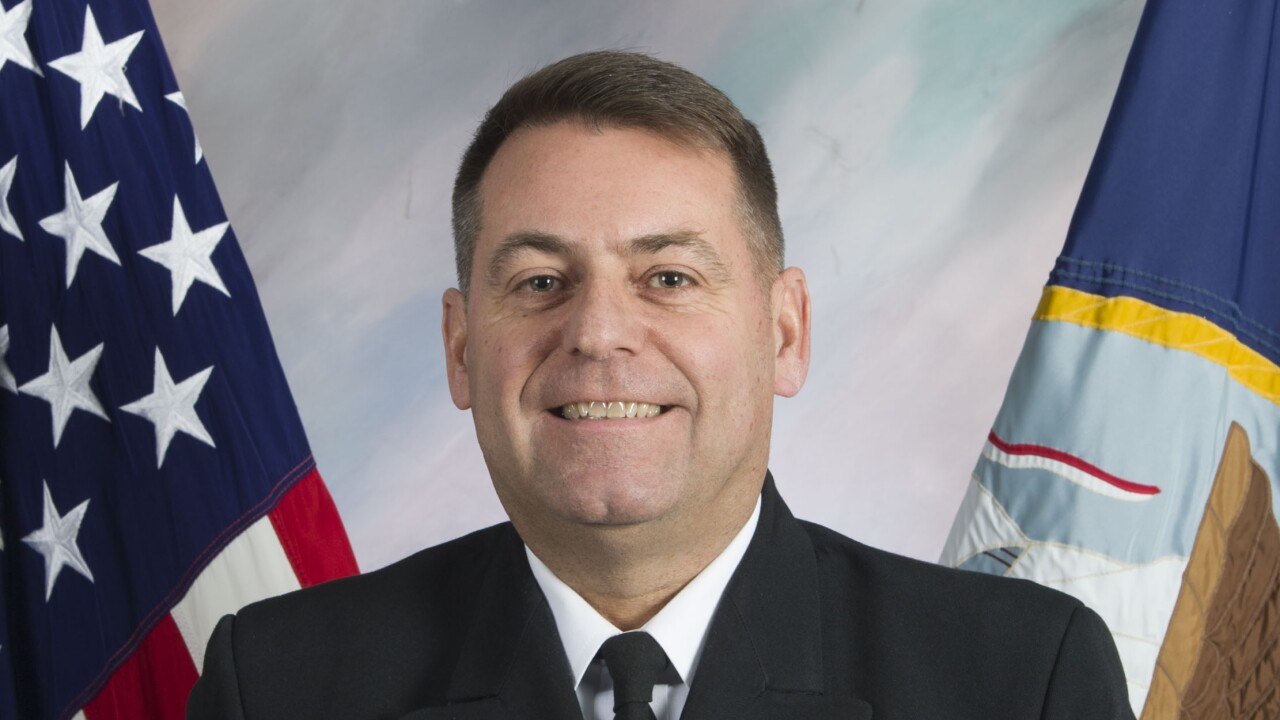 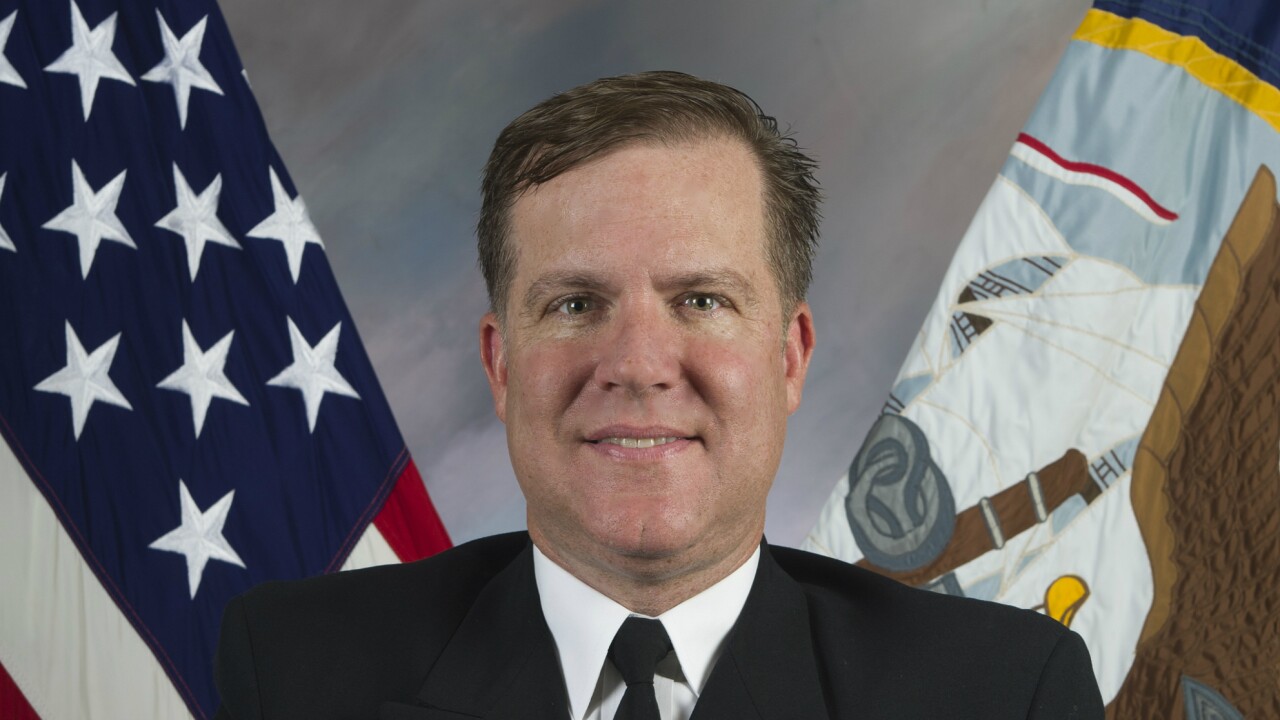 According to a release from the Navy, Baker enlisted in the Navy in 1982 and served positions all over the country, including as the Commanding Officer of Naval Support Activity Annapolis from June 2016 to July 2018.