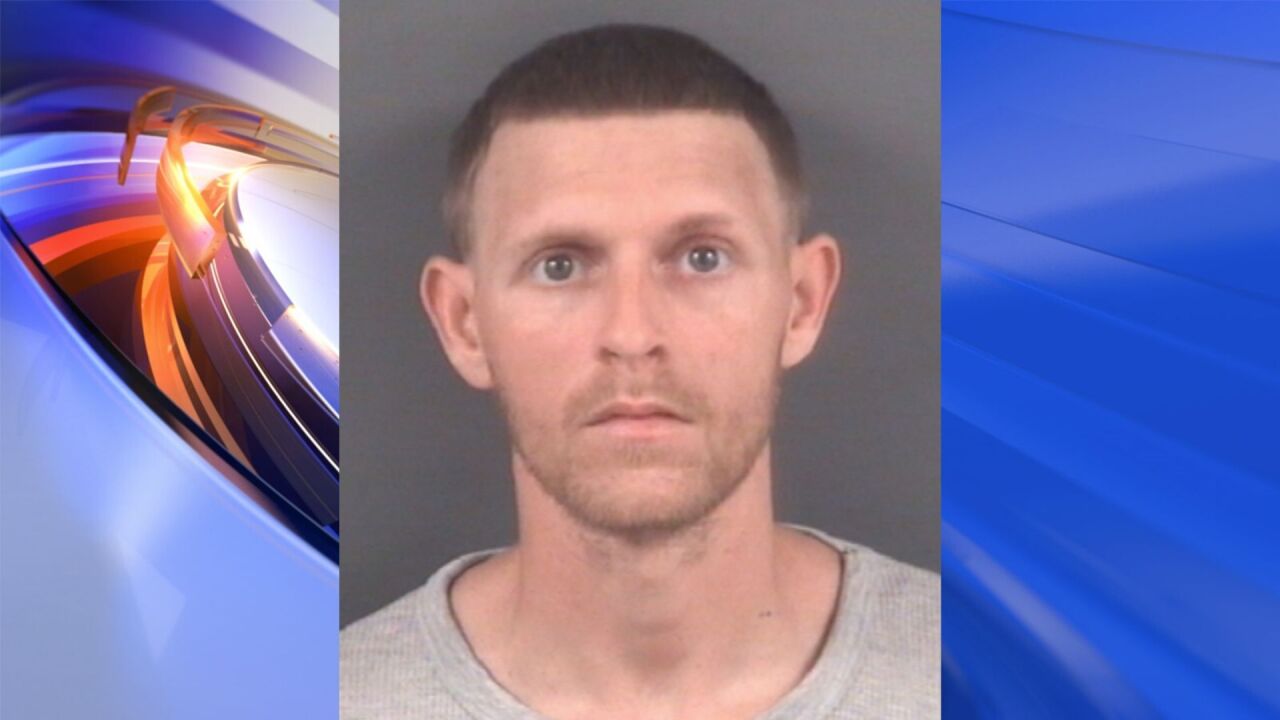 FAYETTEVILLE, N.C. (The Fayetteville Observer) — Police in North Carolina say that a man cut off his girlfriend's arm with a machete.

Citing court documents, The Fayetteville Observer reports that 54-year-old woman's left arm had been severed below the elbow.

Police said that 27-year-old Ryan Alexander Tyndall was charged with attempted first-degree murder and assault with a deadly weapon with intent to kill inflecting serious injury.

He was taken to Cumberland County Detention Center. It's unclear if he has an attorney.