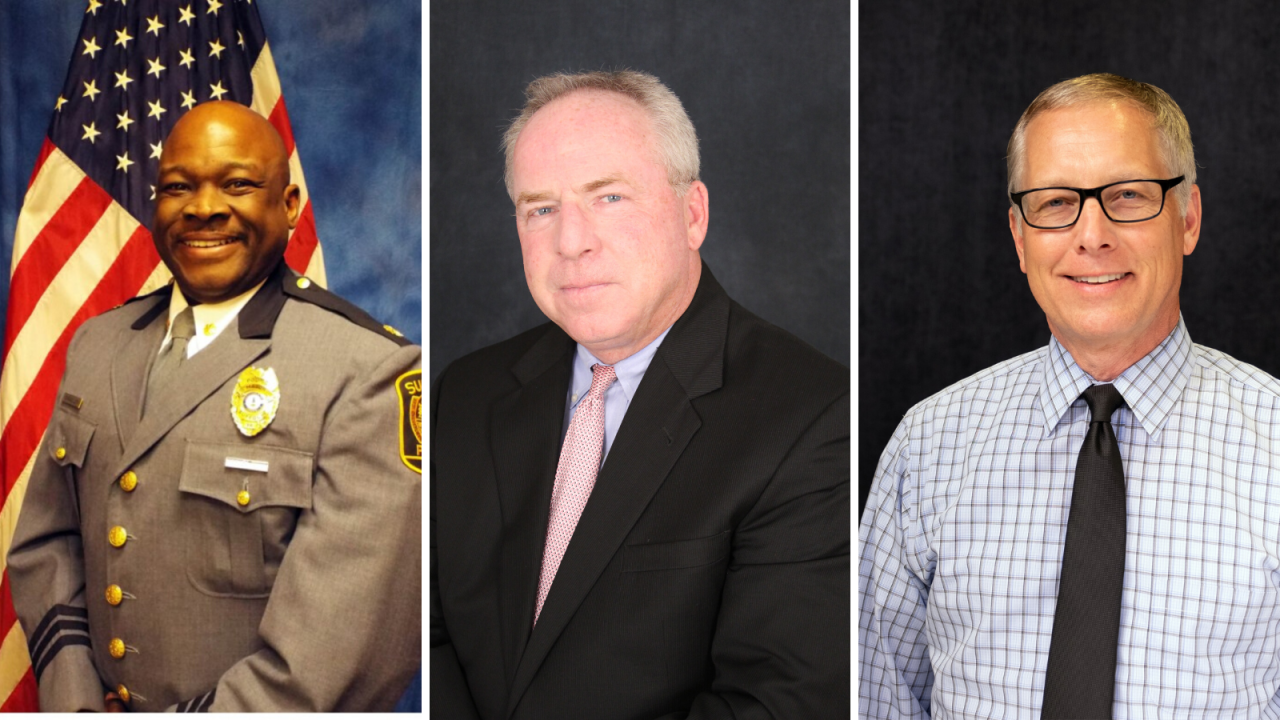 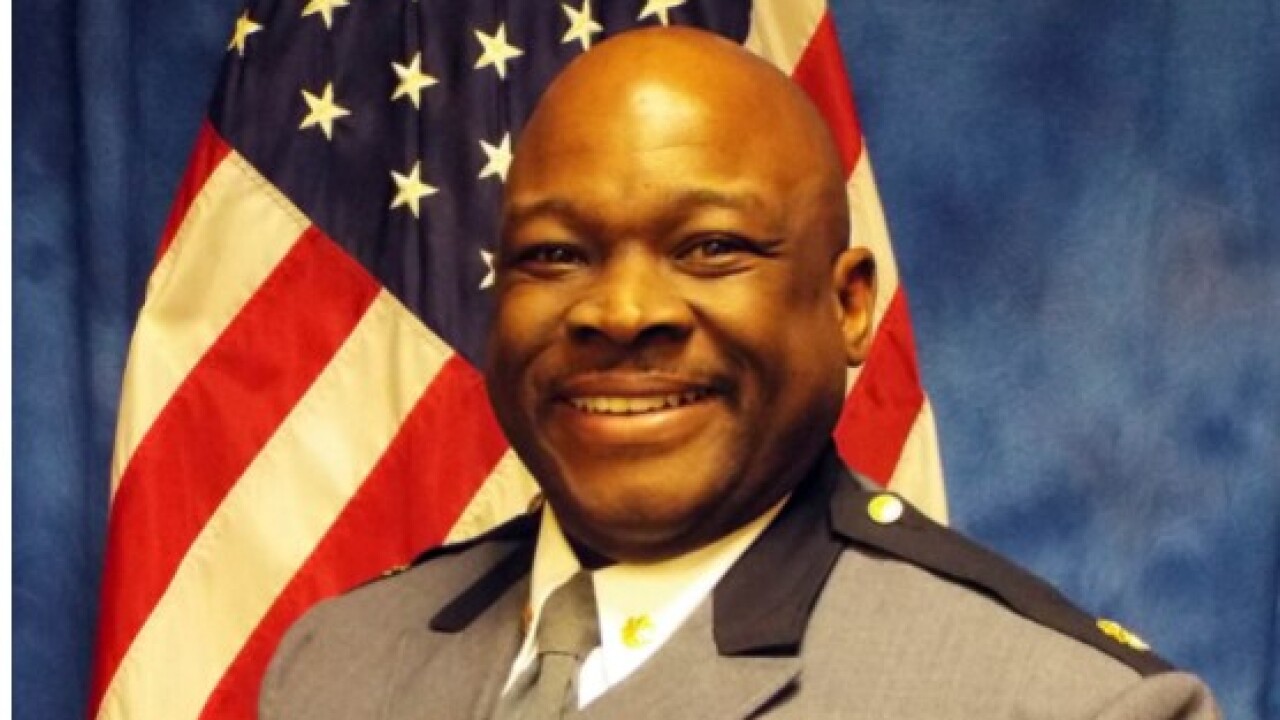 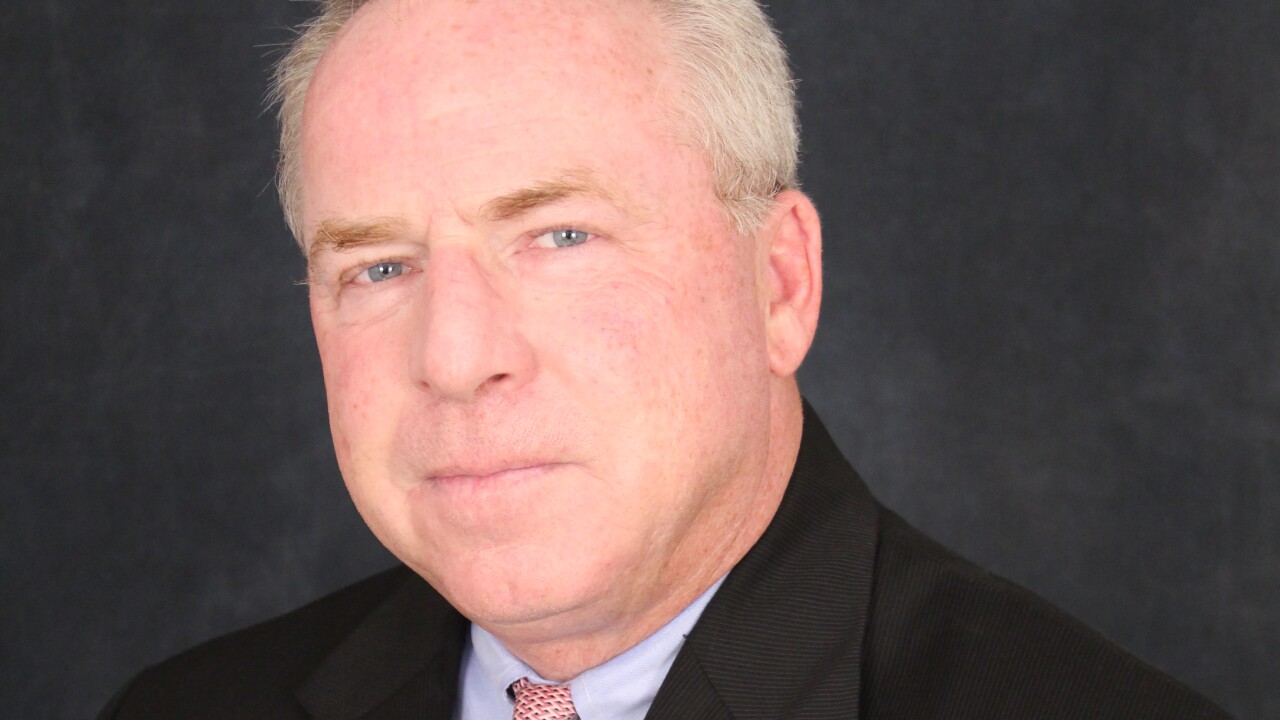 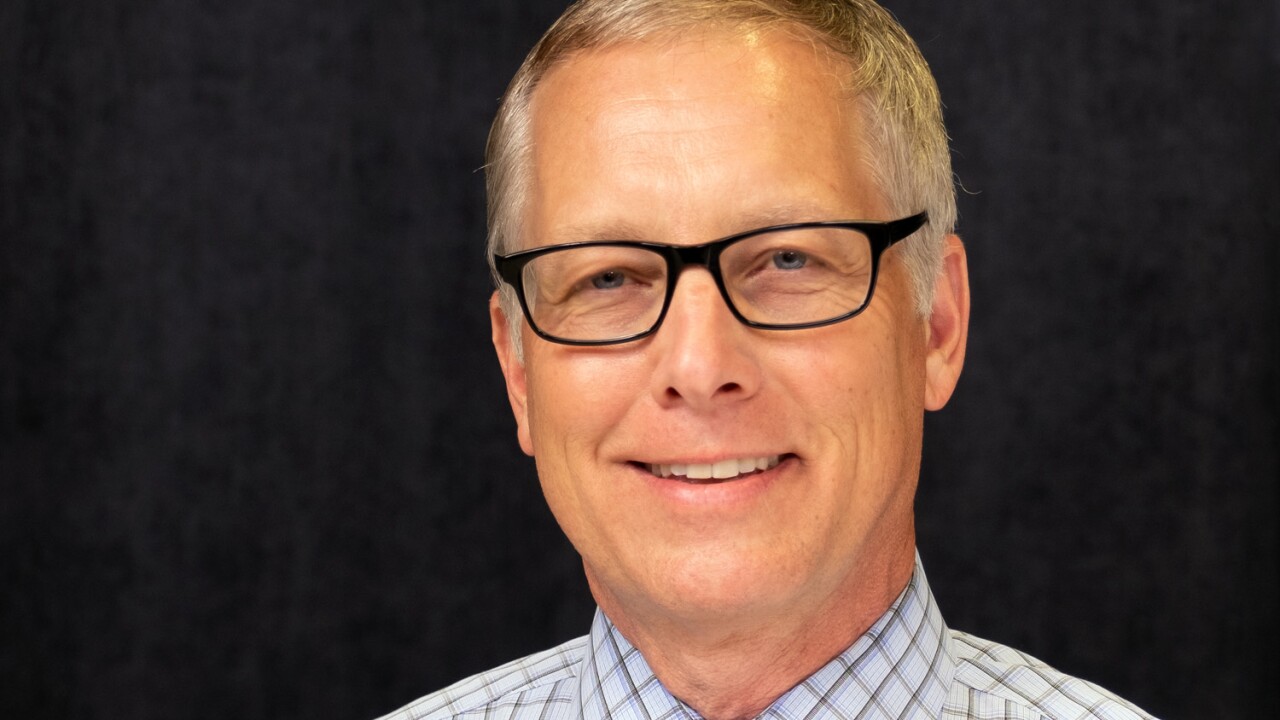 SUFFOLK, Va. - A few employees of the City of Suffolk will soon start new chapters in their careers.

City Manager Patrick Roberts announced Thursday that as a result of recent and upcoming retirements of members of the administrative staff, there have been a number of new appointments.

Starting Monday, June 15, Major Alfred “Al” Chandler will start his position as the Interim Chief of Police for the Suffolk Police Department. He will take the place of Police Chief Thomas Bennett. Major Chandler is a 21-year veteran of the department. In his time on the force, he has served in many capacities, such as: Field Training Officer, SWAT Team Operator, Detective, Crisis/Hostage Negotiator, Violent Crimes Unit Supervisor, School Resource Unit Supervisor and Search and Rescue Team Supervisor.

Police Chief Bennett’s last day in the office was June 10, and his retirement is effective starting August 1. He retired after more than 36 years in law enforcement and served as Suffolk’s police chief for 11 years.

D. Scott Mills, the current Deputy City Manager, will be retiring on June 30 after serving the citizens of Suffolk for 33 years.

Starting Wednesday, July 1 Paul Retel will begin his position as the Interim Director of Public Utilities.

Retel is currently the city's Assistant Director of Public Utilities, a role he has been in for the past three years. As the Assistant Director, he oversees staff in operations, customer service and engineering.

In commenting on these appointments, Roberts noted, “I am confident that the above-noted appointments will provide me with the needed support and the specific departments with the experience and expertise needed as we continue to deliver critical services to the citizens of Suffolk. I can’t thank our retirees enough for their public service totaling 69 years, and for the tremendous impact they’ve made to our city.”