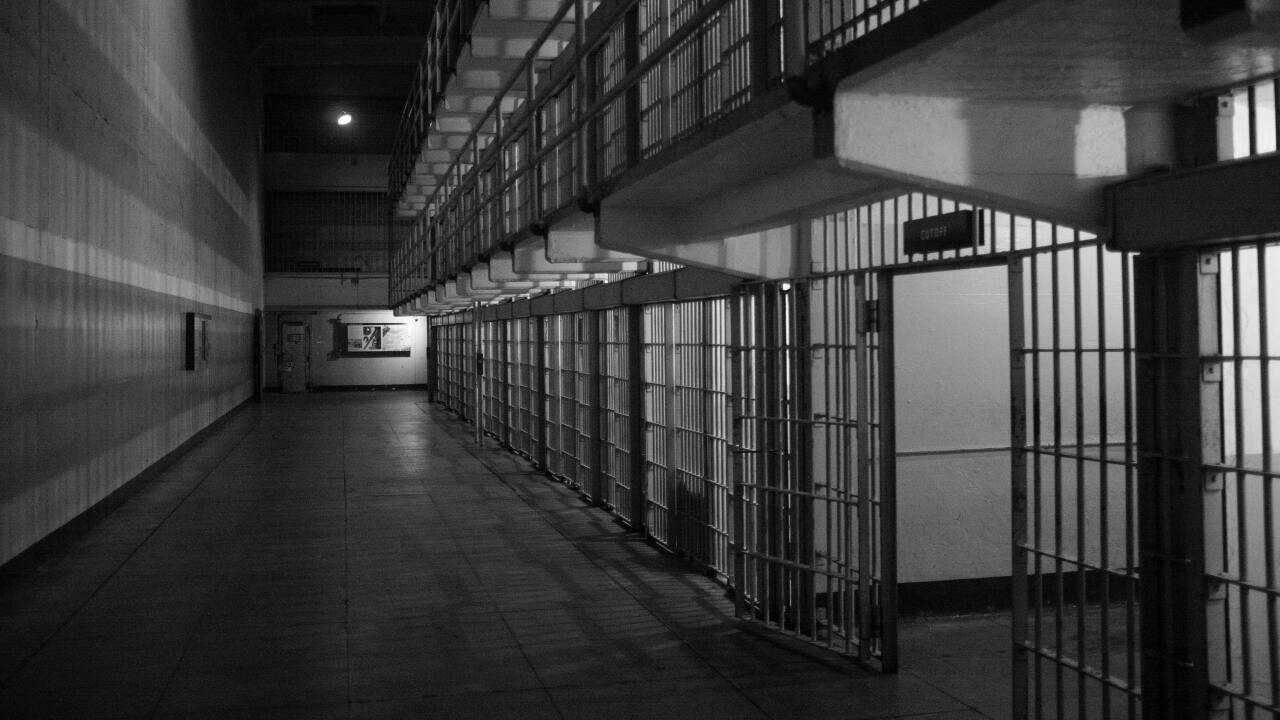 NEWPORT NEWS, Va. - A Newport News man was sentenced last Friday to 21 years in prison for participating in armed robberies of a Lyft driver, a Papa John’s pizza delivery person, and the clerk of a Sunoco gas station.

According to court documents, Darrell R. Pittman, 21, planned and executed a series of armed robberies in Hampton, Newport News and Richmond.

During Pittman’s robbery spree, he pointed a firearm at each victim and made threats of violence. In the Hampton and Newport News robberies, Pittman stole vehicles at gunpoint and eventually led police on high speed pursuits through residential neighborhoods.

Additionally, Pittman and four accomplices were involved in an accident following a shoplifting incident at a Kohl’s department store in Newport News. The crash resulted in the death of a 78-year-old woman. Pittman escaped from the crash scene and was the subject of a manhunt in Hampton Roads.

With the assistance of the media and the public, Pittman was apprehended by the U.S. Marshals Service working in conjunction with ATF and the Newport News Police Department.