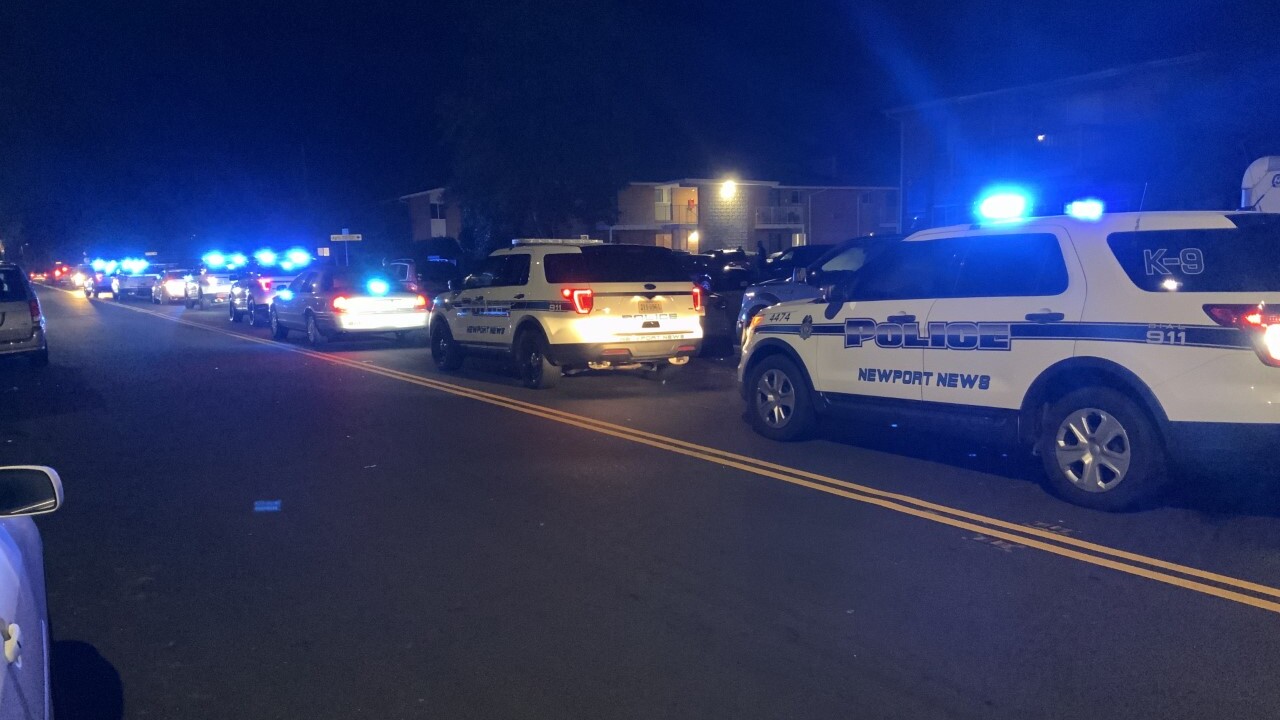 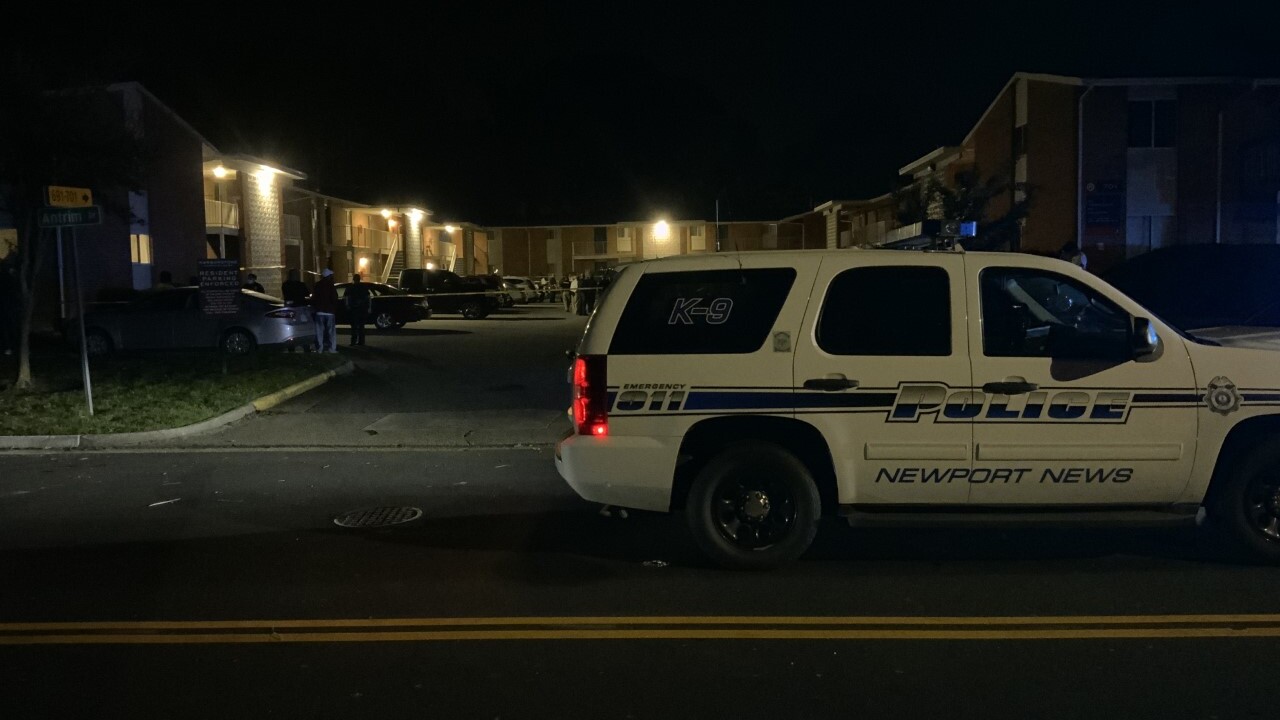 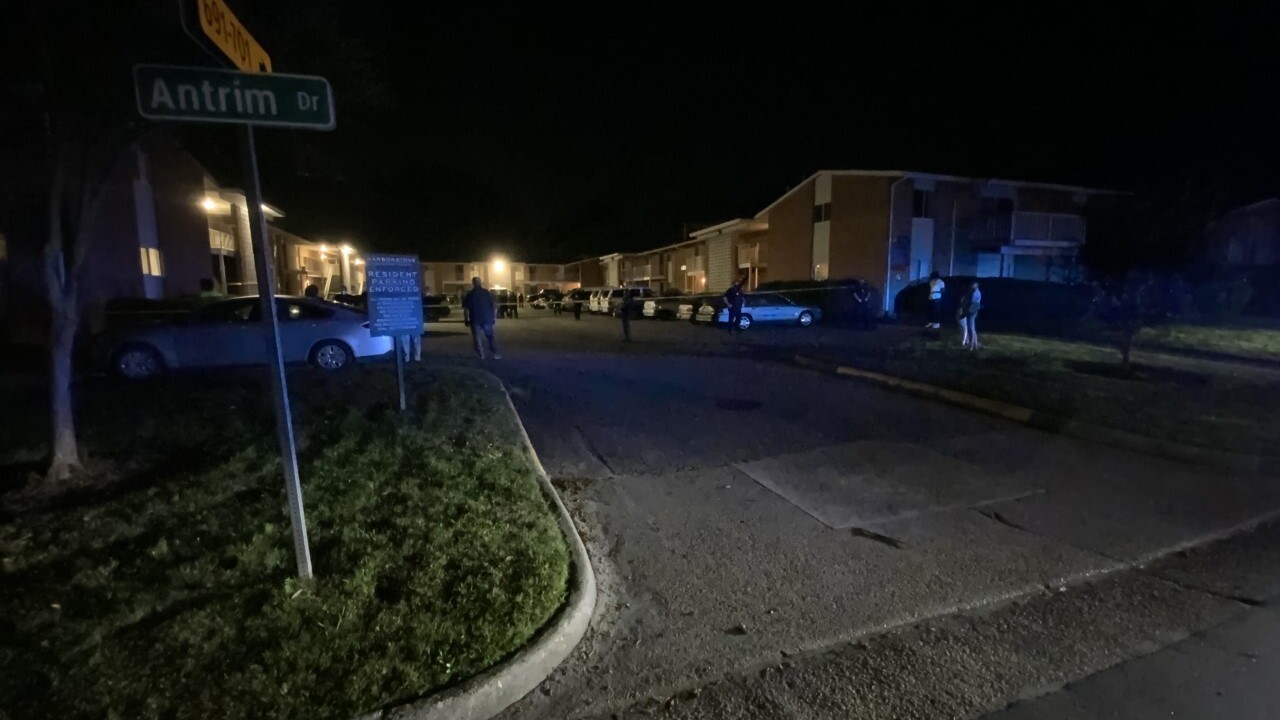 According to officials, police received a call regarding a shooting around 8:20 p.m., in the 600 block of Antrim Drive of the Harborstone apartment complex.

When police arrived they found one man who was shot. He was pronounced dead at the scene.

He was later identified as 23-year-old Kevin Anthony Sutton.

Detectives and the Forensics Unit are currently on scene investigating. There is no suspect information at this time.

Anyone with information about this homicide is asked to call the Crime Line at 1–888-LOCK-U-UP (1–888–562–5887). Tipsters can remain totally anonymous, never have to testify in court and are eligible for a reward up to $1000 with information leading to an arrest.