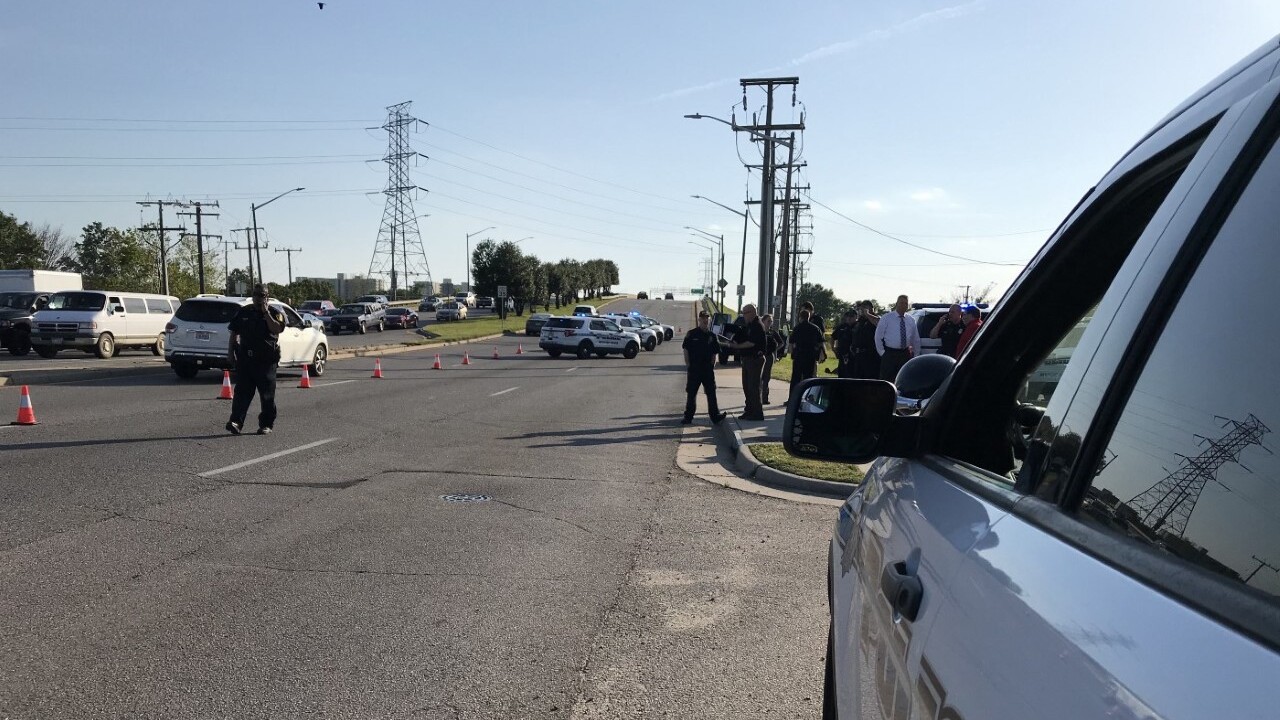 Around 5:14 p.m., officers spotted a stolen vehicle in North Precinct. An officer attempted to perform a traffic stop, but the driver did not comply.

Police pursued the vehicle onto I-64. At some point, a second vehicle that was also reported stolen, joined the chase. The driver of the second vehicle tried to stop officers by ramming into a police vehicle.

Both suspect vehicles got off the interstate and onto Mercury Boulevard, and the second vehicle crashed in the area of Big Bethel Road in Hampton. One male driver was detained.

The driver of the first vehicle continued on Mercury Boulevard and later crashed in the area of Jefferson Avenue. A male and a female were detained.

The investigation is ongoing, and there is no further information.