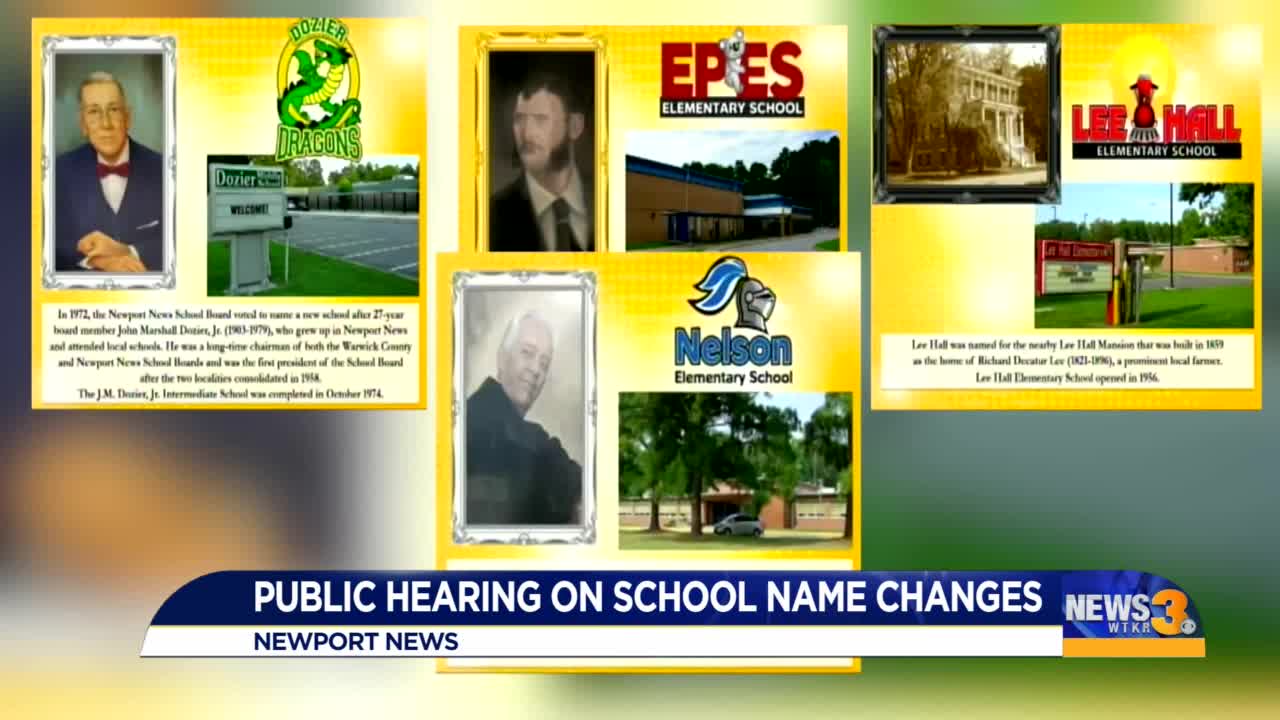 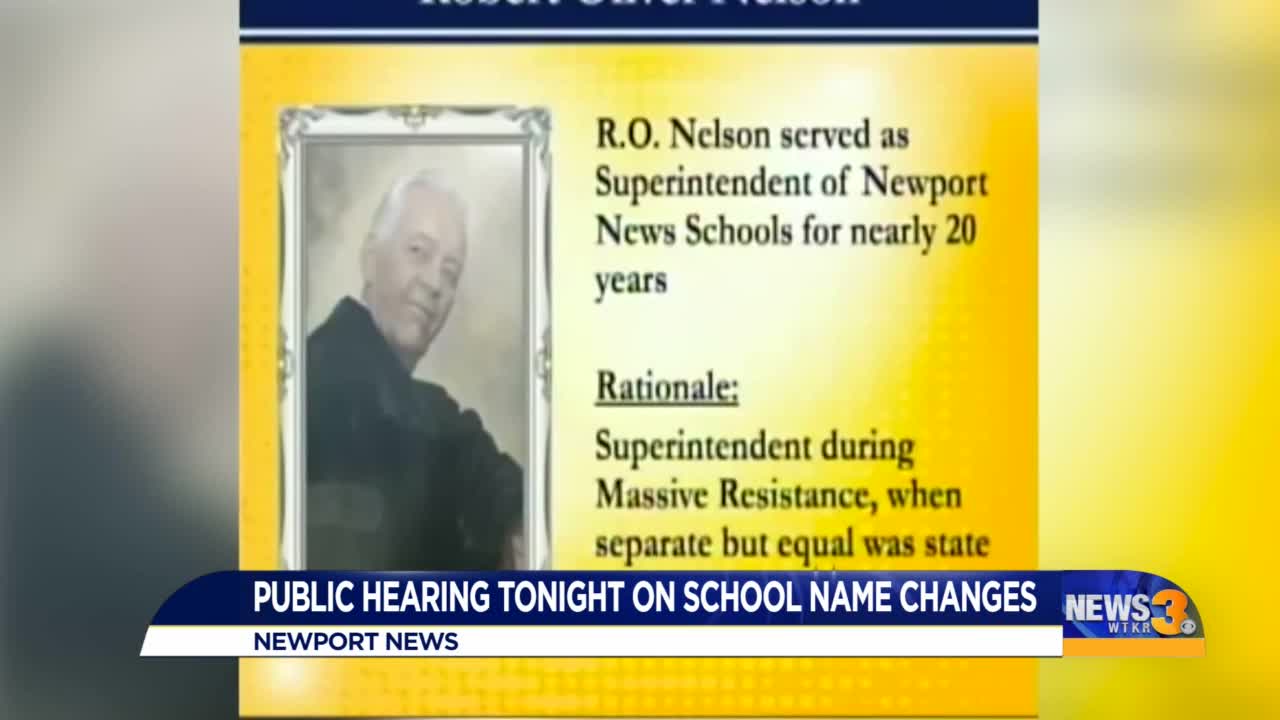 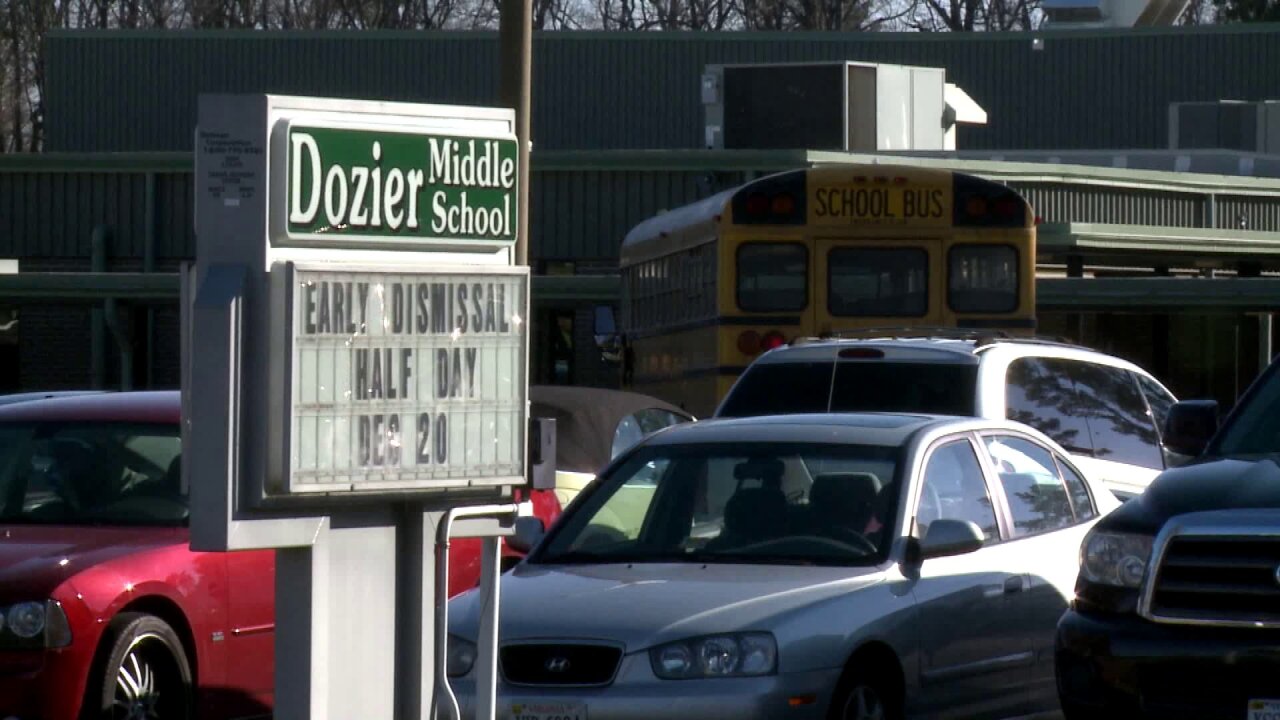 NEWPORT NEWS, Va. - Andrew Shannon is on a mission.

“In 2016, we initiated the removal and renaming of Magruder Elementary School,” says Shannon, the state vice-president of the Southern Christian Leadership Conference.

The school that was named after Confederate Gen. John Magruder is now Discovery Stem Academy, but there are additional schools in the city with Confederate ties that Shannon would like to see be renamed.

“We still have individuals named in Newport News who represent hatred and bigotry,” he adds.

“Nelson tried to block African Americans from being integrated in schools,” Shannon adds.

In a school presentation, school leaders confirm that R.O. Nelson was a superintendent in Newport News for more than 20 years and supported segregation.

“He served as the chairman of the Warwick and Newport News School Board when separate but equal was state law,” said a school leader.

Shannon says, “If you represent the Confederacy or represent segregation or hatred of African Americans, they do not need to go on public buildings.”

Lee Hall Elementary was named after a mansion owned by a slave owner. It was also the headquarters for Confederate generals.

The last school on the list named after a Confederate solider is Horace Epes. He was also the first principal of Newport News High School.

Shannon says he spoke with a member of Epes's family.

“He said, 'Mr. Shannon, I want to let you know that we support you in the renaming of Epes Elementary School,'” Shannon adds.

News 3 reached out to Epes’s great-great-great grandson, Cary Epes, and he tells us he supports the name change.

Tuesday's public hearing on the matter started at 6:30 p.m. School leaders decided the next board meeting will be on Tuesday, September 15 at 6:30 p.m., and that is when they will take this particular item of renaming the schools up for action.

The board will be considering comments over the next week.