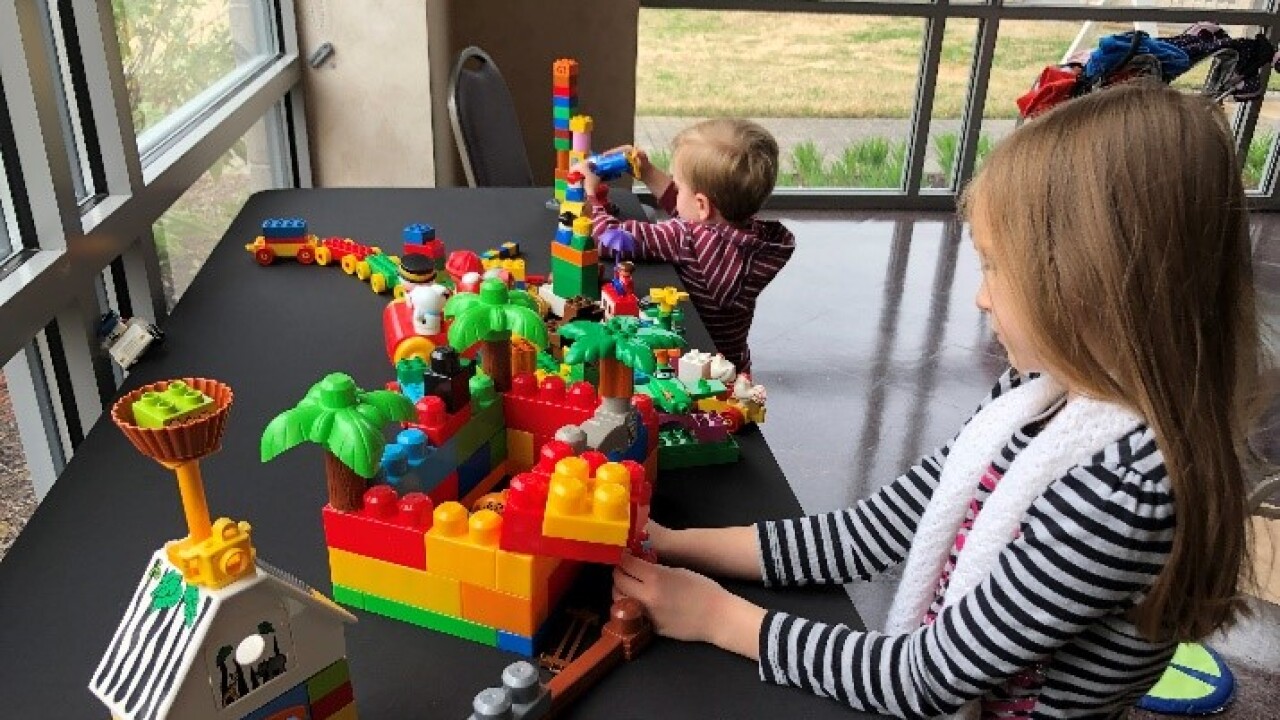 NORFOLK, Va. - On Saturday, March 7, Norfolk Botanical Garden will have a day filled with LEGO activities.

There will be an outdoor Big Block Building Zone and a LEGO building contest inspired by the 50th anniversary of Earth Day this year.

Norfolk Botanical Garden is inviting the public to participate in the competition by building displays at home that honor either nature, the environment or both. The displays must be brought to the Garden between 10 a.m. and 12 p.m.

People can also build their own race car using LEGO bricks and put them on the giant race track that was created through a partnership between Norfolk Botanical Garden and the Hampton Roads LEGO User Group (HARDLUG).

LEGO-inspired treats will also be available at the Garden's Marigold & Honey Café.

Included with admission are the exhibit, related activities and demonstrations, which will run from 9 a.m. - 5 p.m on Saturday.