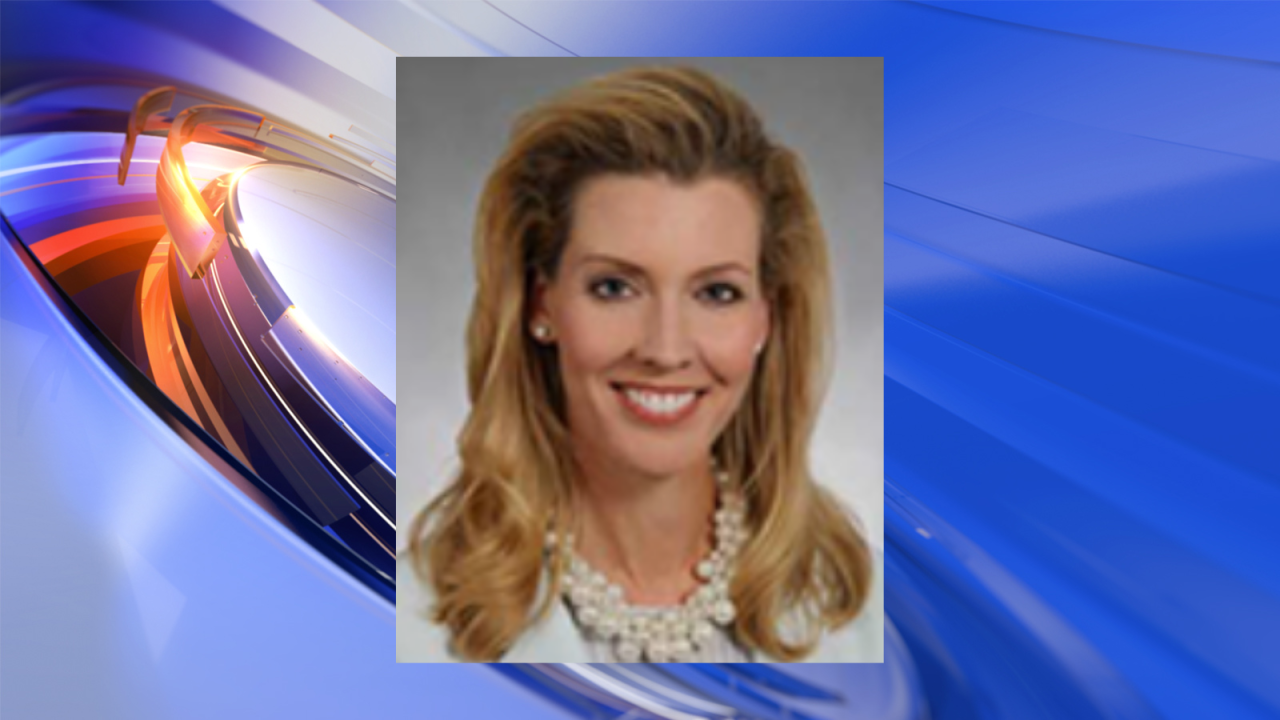 NORFOLK, Va. - Norfolk Councilwoman Andria McClellan announced Wednesday both the exploration of a bif for Lieutenant Governor of Virginia and the launch of her new leadership political action committee, “Access for Virginia.”

Councilwoman McClellan has served on the City Council since May 3, 2016, representing Superward 6 area of Norfolk.

McClellan announced the news with the following statement:

The past few months have shone a long overdue spotlight on the inequality to access across the Commonwealth of Virginia and beyond. We need a Virginia that works for everyone -- no matter the color of your skin, your zip code, who you love or how you identify, a Virginia that has more access and opportunity for all. I know that together we can build a Virginia with innovation, connection, equal justice, hope, clean energy and opportunity for all our communities. That is why I have decided to explore a run for the office of Lieutenant Governor and announced today the formation of my PAC, Access for Virginia.

The councilwoman grew up in the Hampton Roads area and graduated from Green Run High School in Virginia Beach. She has resided with her family in Norfolk since 2002 after returning to the area.

McClellan currently serves as the Vice Chair of the Hampton Roads Planning District Commission, where she serves on the Regional Broadband Ring Subcommittee and Chair of its Coastal Resilience Subcommittee.

She is a member of the Transportation District Commission of Hampton Roads (HRT) where she serves as the Chair of the Smart Cities & Innovation Committee.

From 2018-2019, she co-chaired the Mayor’s Commission on Climate Change Mitigation & Adaptation, creating the region’s first ever Climate Action Plan. She was recently appointed to the National League of Cities (NLC) 2020 Energy, Environment and Natural Resources federal advocacy committee.

Additionally, she is a current board member of WHRO, CIVIC Leadership Institute, Elizabeth River Trail Foundation, 757 Angels, 757 Accelerate, the Sorensen Institute for Political Leadership, the UVA Center for Politics, and the Democratic Business Alliance of South Hampton Roads, and serves as the co-chair of the search committee for the Virginia Symphony Orchestra’s Music Director international search.

Prior to being elected to Council, Ms. McClellan served the city of Norfolk on the Norfolk Planning Commission, and prior to that, the Norfolk Commission on Arts & Humanities.

The councilwoman's new initiative, Access for Virginia, is rooted in the belief that every Virginian deserves equal opportunity for a safe, equitable, and prosperous future.

The PAC will support candidates whose agendas include smart strategies to expand opportunity across the Commonwealth, McClellan say.