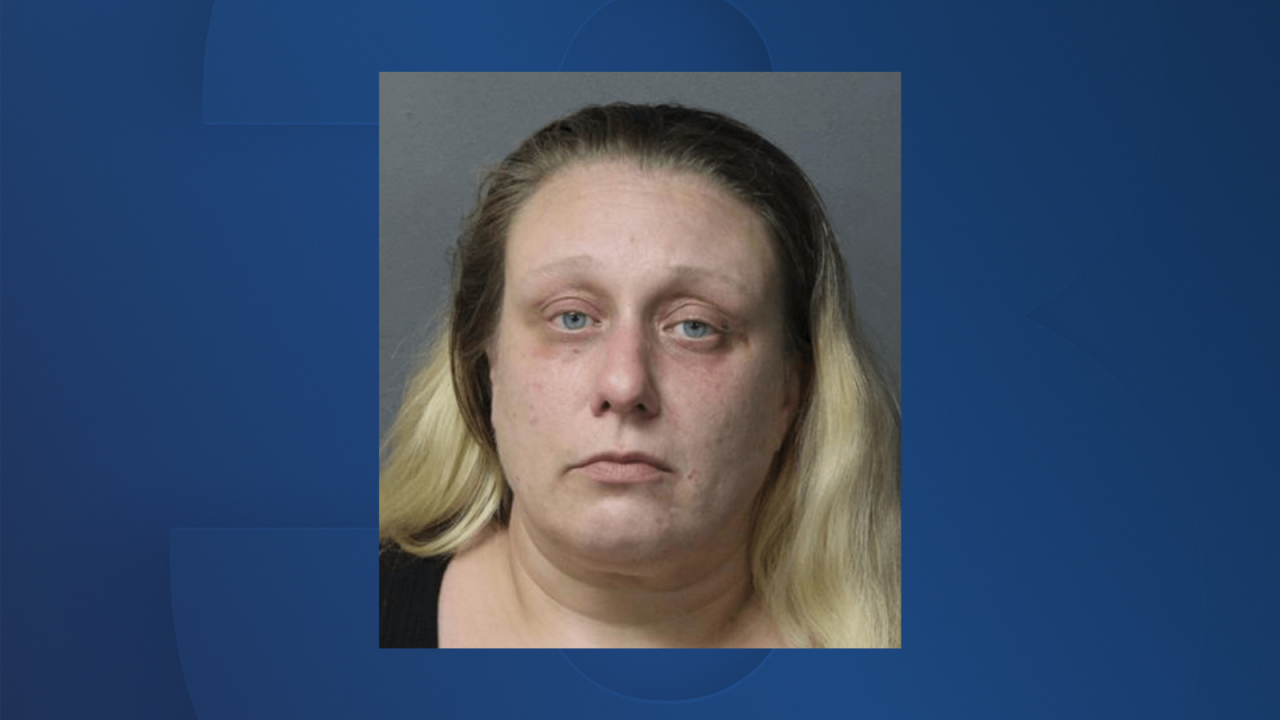 NORFOLK, Va. - A Norfolk woman operating an in-home daycare has been arrested and charged during an on-going undetermined death investigation of a 2-year-old child.

A 2-year-old child was taken to the Children’s Hospital of The King’s Daughters where she was pronounced dead.

The child’s manner and cause of death will be determined by the Office of the Chief Medical Examiner in Norfolk.

During the undetermined death investigation, Norfolk Detectives say they discovered criminal activity unrelated to the 2-year-old’s death. 37-year-old Jessica A. Cherry has been charged with felony attempted malicious wounding, two counts of felony abuse and neglect of a child, and two counts of felony child endangerment.

Cherry is currently being held at the Norfolk City Jail without bond.

Norfolk Detectives encourage anyone with information about this incident to call the Norfolk Crime Line at 1-888-LOCK-UP.