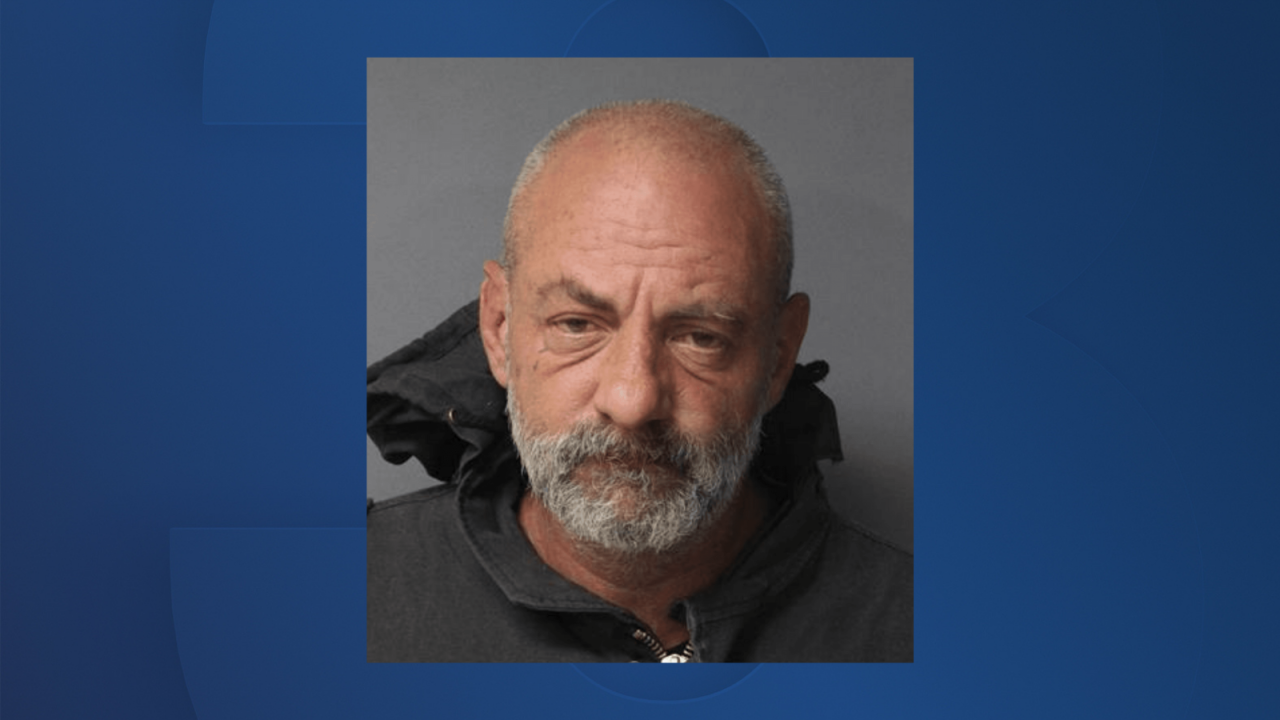 NORFOLK, Va. – Norfolk Police have arrested the man who they say is responsible for the recent string of vehicle vandalism's that have been occurring in two Norfolk neighborhoods.

According to police, since October, residents of both the Ghent area and the Railroad District have been reporting that their vehicles were being damaged late at night.

Damages that were reported included tires being slashed and windows being broken.

Falcoff is currently being held in the Norfolk City Jail with no bond.