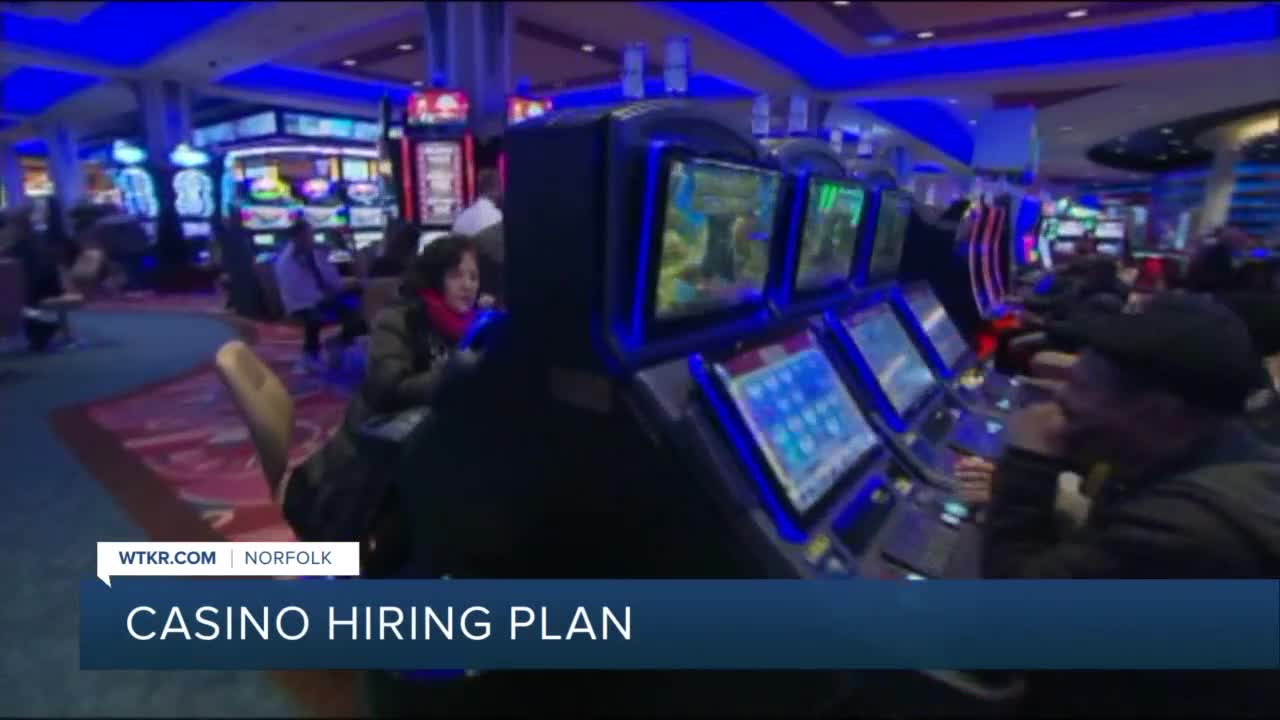 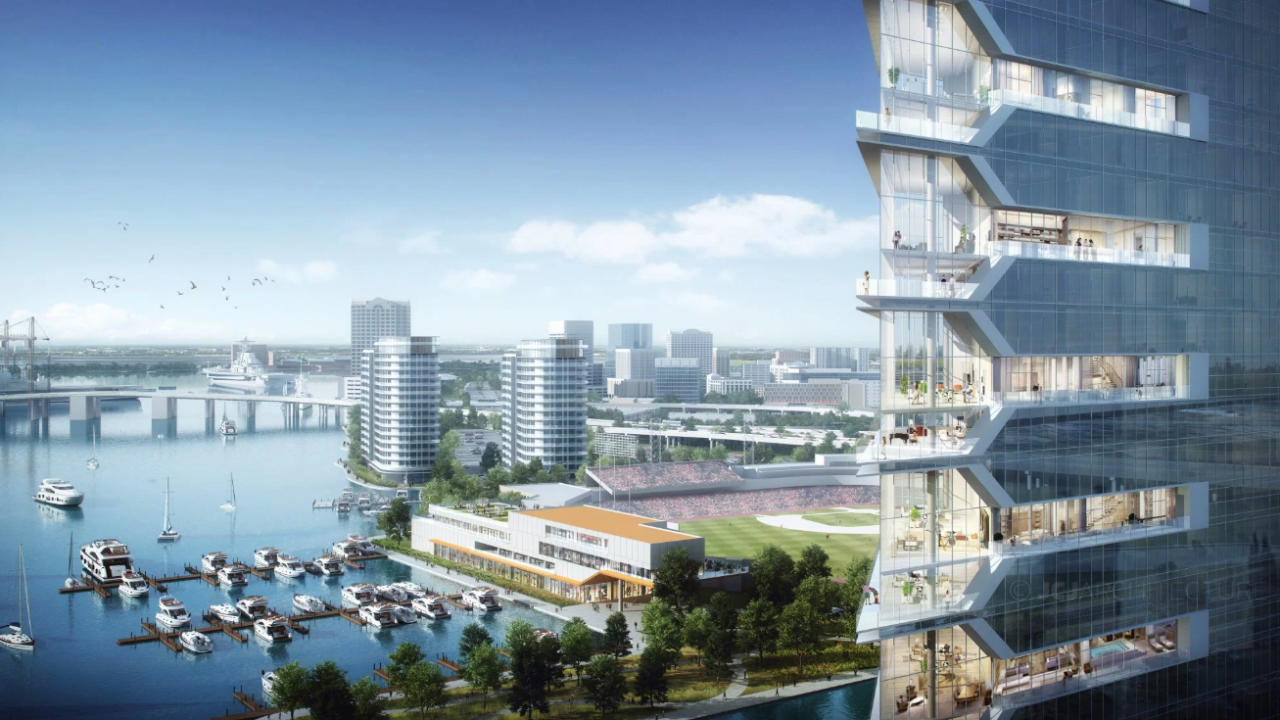 The plan is designed to provide "equal opportunities to potential vendors and employees who are members of traditionally disadvantaged groups and to develop a workforce that reflects the diversity of the Norfolk community."

The Authority will implement the plan with community outreach, recruitment and training.

The plan's goals include to have 90% of the casino's employees be Norfolk residents or live in the local area. Another goal is to have 50% of the employees to be from minority groups.

The Tribe says they have begun a nationwide search for top minority resort and casino executives.

“Our workforce – from the restaurants to the executive management offices – will look like the community,” said Kevin Krigsvold, a member of the Pamunkey Indian Tribal Gaming Authority.

If the referendum passes in November, casino officials say the hiring schedule includes some positions to be filled as early as this December.

The Tribe is also seeking minority suppliers and contractors for the design and construction of the facility.

A website has been created specifically for minority-owned businesses to connect with the project’s development team.

The project, which requires no taxpayer funding or tax breaks for the developer, is expected to create 4,500 construction and permanent full-time jobs, provide more than $30 million every year in new revenue to the city and generate $50 million for Virginia public schools.