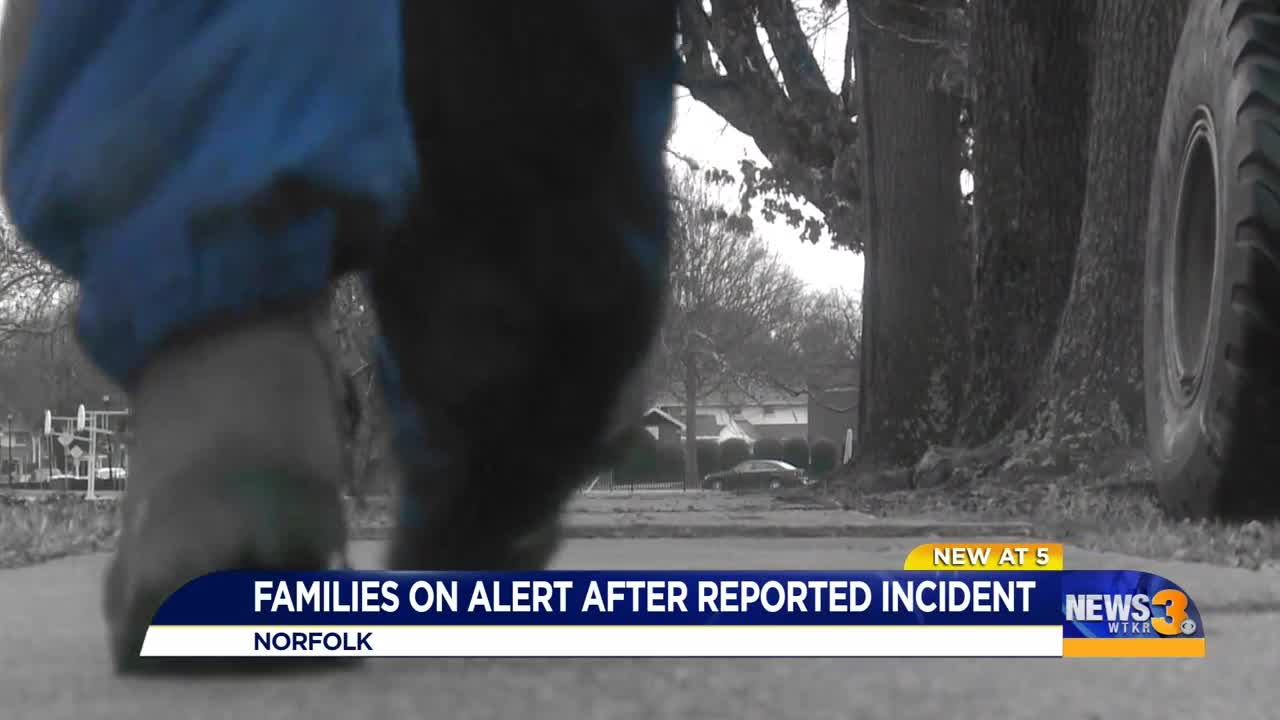 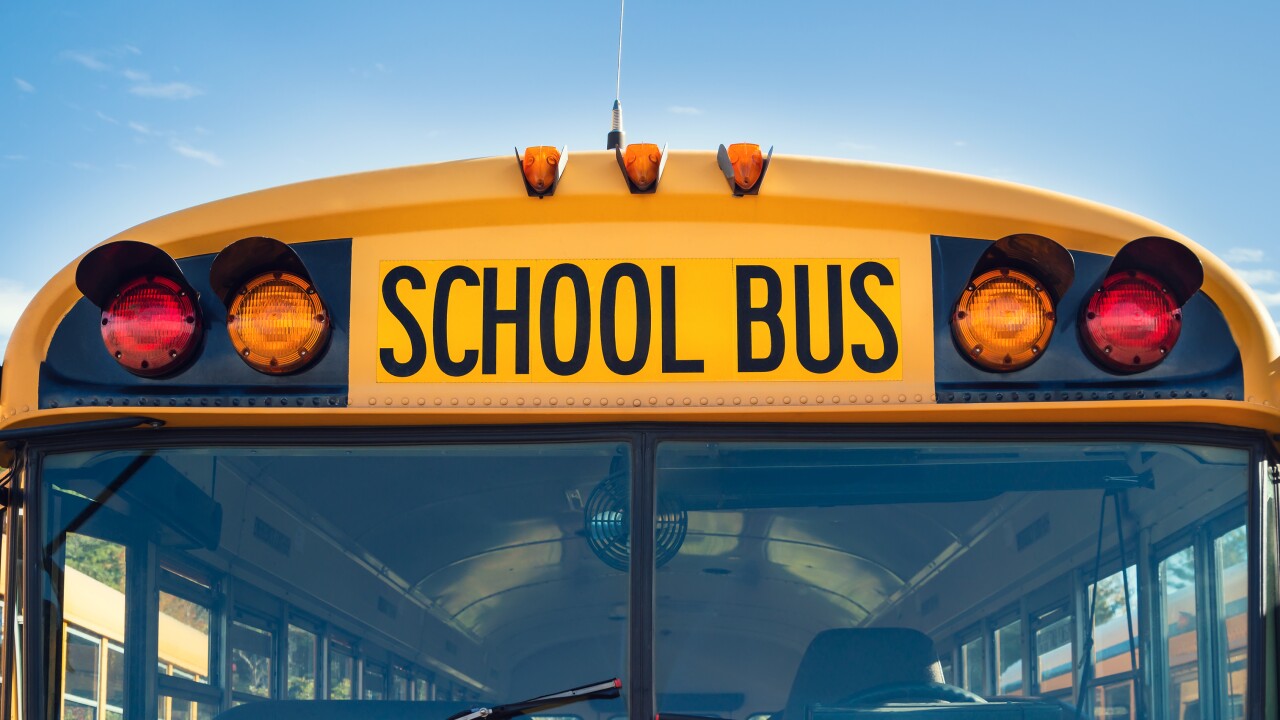 NORFOLK, Va. - A Norfolk school issued a message to all families Wednesday regarding safety issues following reports of a man following a student home.

A Chesterfield Academy student reported to officials that while walking home after dismissal on February 11 around 3:45 p.m., she was followed by a man.

The student says she was followed by a white male in a dark hooded sweatshirt, according to Chesterfield Academy Principal Marista Alger.

Principal Alger says the student avoided the man by running back to school.

On behalf of the incident, the school sent a message to all students and their families.

The message asked for parents to speak with their children regarding safety measures when walking to and from school, according to officials.

While there was no interaction between the man and the student, police are investigating and patrolling the area as a precautionary measure.

Police remind residents of all ages to stay aware of your surroundings, travel with others when possible, let friends and family know where you’re going and do not focus on electronic devices when walking in public areas.