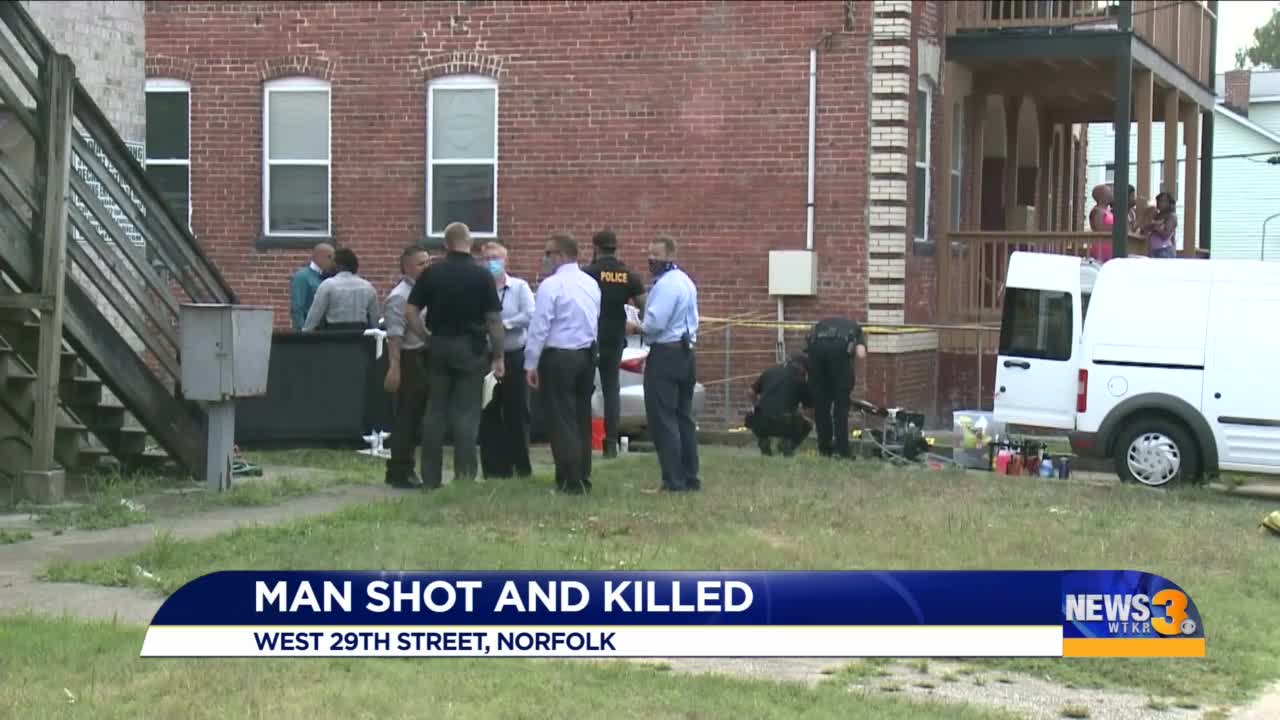 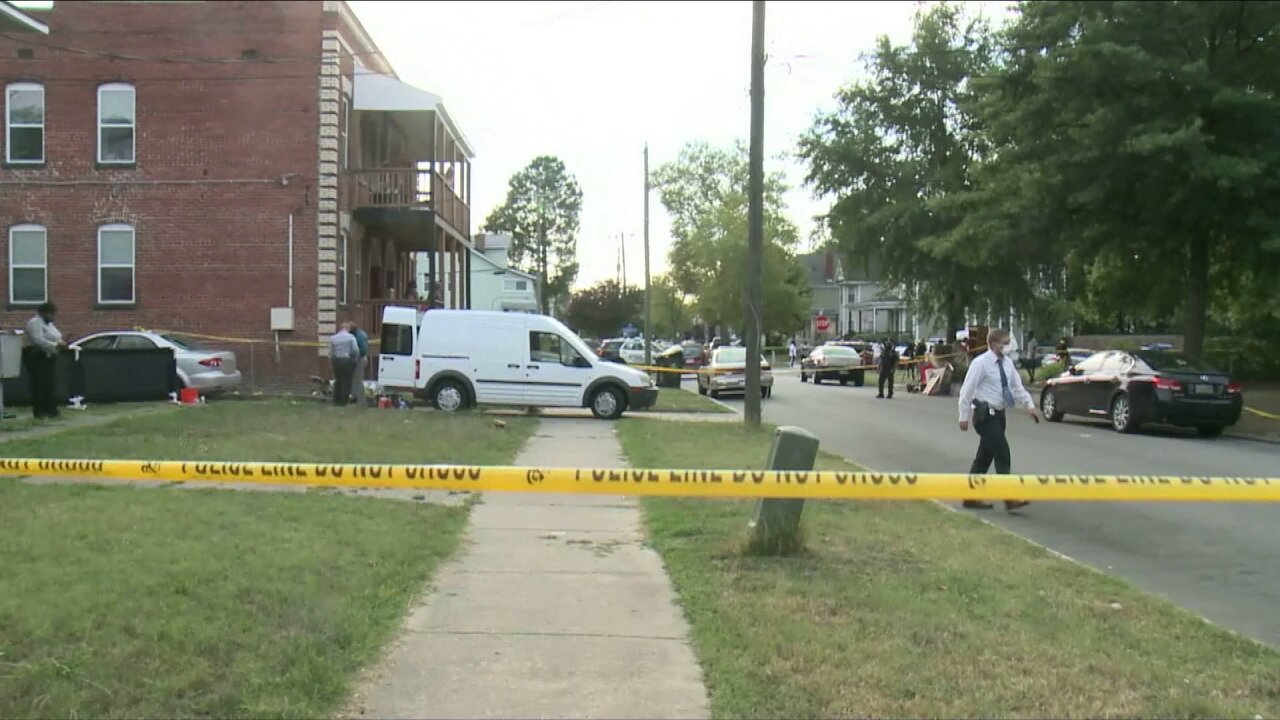 NORFOLK, Va. - Norfolk Police are investigating a shooting in the 300 block of W. 29th Street that left a man dead Wednesday afternoon.

The man was pronounced dead on scene.

People in the neighborhood told News 3 shootings have become a crisis in African American communities and say the solution has to come from within.

"We're just killing each other at an alarming rate - it's just ridiculous; we gotta come together. I know the movement that been going on as far as stop the police from killing us and doing an injustice to us, but we gotta start here at home, man. Stop killing one another," said Clayton Marquez, a friend of the victim.

"Black lives do matter, but the best way to implement Black Lives Matter - we have to be an example, show the community that Black lives matter. We no longer can talk the talk. We have to walk the walk," added community leader Bilal Muhammad with Stop the Violence.

Friends tell us the victim was a father and had just started a car detailing business.

On Thursday, police identified the victim as 25-year-old Naier L. Brown of Norfolk.

Police have not released any details about a possible motive or suspect in connection with Brown's death.

#NorfolkPD are currently investigating a shooting in the 300 block of W. 29th Street. A man has been pronounced dead at the scene. Call came in around 4:30 p.m. Submit a tip at https://t.co/fWb8wXvxe5 or call 1-888-LOCK-U-UP. pic.twitter.com/VkRVG5oZ8V