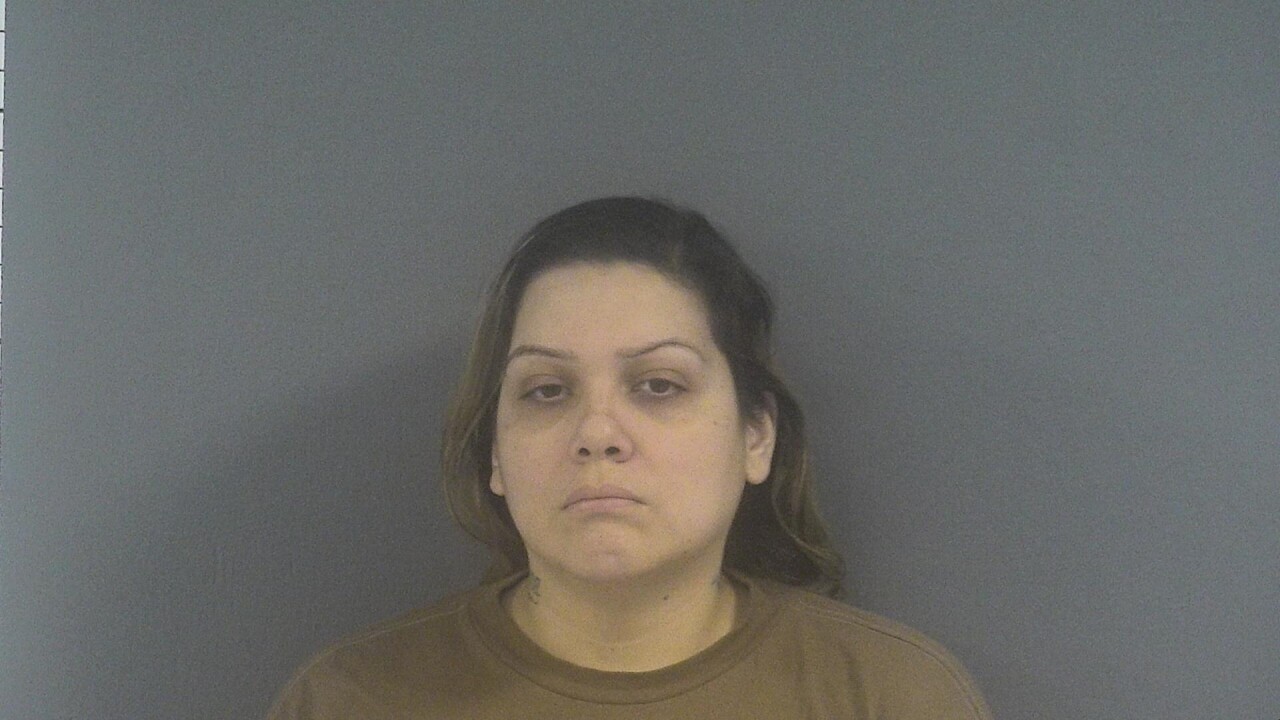 Court documents say 34-year-old Vanessa Garcia was the manager of a Mexican-based drug cartel’s North Carolina distribution point for heroin and methamphetamine. She allegedly maintained a drug premises in High Point, where she stored wholesale amounts of drugs and recruited and supervised co-conspirators who trafficked the drugs and drug proceeds to communities outside the state, including to Hampton Roads.

Three of her co-conspirators were arrested in Virginia Beach in possession of roughly one kilogram of heroin and one kilogram of methamphetamine, which they had transported from Garcia’s stash house at her direction.

Garcia was arrested late last year in Detroit with 700 grams of heroin in her possession. After pleading guilty and being sentenced there, she was transferred to federal custody in Hampton Roads to face this conspiracy charge.

Garcia faces a mandatory minimum penalty of 10 years and a maximum of life in prison when she is sentenced on October 26.

The OCDETF program is a federal multi-agency, multi-jurisdictional task force that supplies supplemental federal funding to federal and state agencies involved in the identification, investigation and prosecution of major drug trafficking organizations. Its principal mission is to identify, disrupt, and dismantle the most serious drug trafficking, weapons trafficking and money laundering organizations and those primarily responsible for the nation’s illegal drug supply.