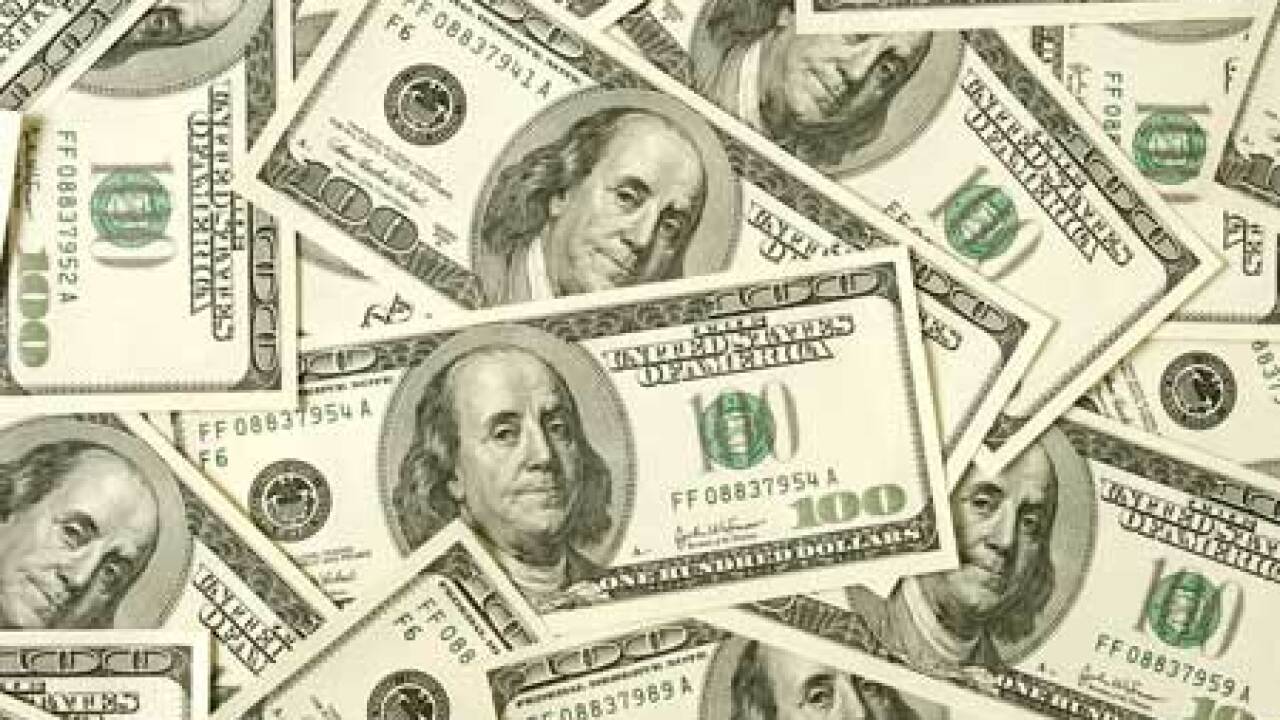 CHARLOTTE, N.C. — Court documents say a group of North Carolina counterfeiters has been accused of impersonating Walmart executives and scamming stores out of about $900,000.

The multicourt indictment unsealed this month by the Charlotte U.S. attorney’s office accused 34-year-old Andre Marquese White of being a member of the counterfeit ring.

He was charged with counterfeiting, wire fraud and other crimes.

Court documents say the group would use the cards to make purchases they would later return for cash.