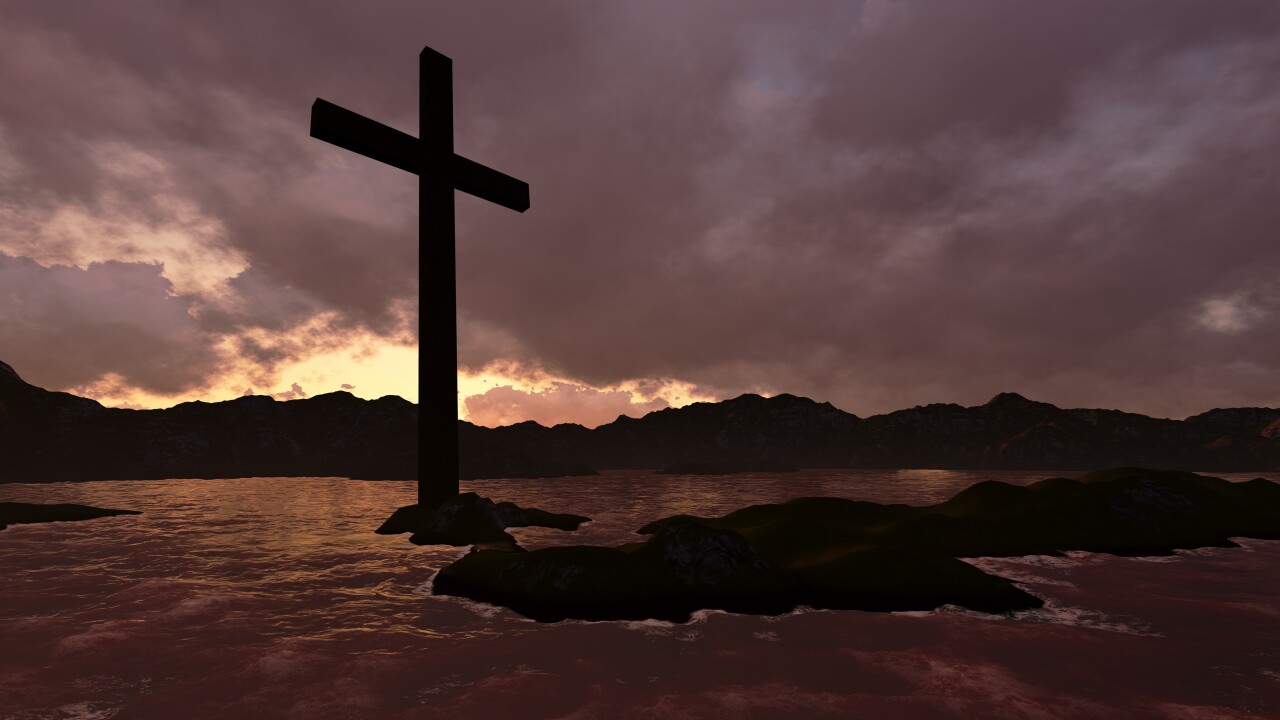 Cross in water made in 3d software

NORFOLK, Va. – A North Carolina man will spend two years behind bars for making a threat to burn down an African American church in Virginia Beach.

The threatening call was placed on June 7, several days after one of the church’s leaders took part in a public prayer vigil and peaceful demonstration for George Floyd.

In August, Bareswill pleaded guilty to criminal information charging a telephonic threat to use fire to kill, injure or intimidate any individual, or unlawfully to damage or destroy a building.

“John Malcolm Bareswill reacted to a prayer vigil and rally held in memory of George Floyd by threatening to burn down an African American church,” said G. Zachary Terwilliger, U.S. Attorney for the Eastern District of Virginia. “Answering the exercise of constitutional freedoms with threats of violence—especially threats that tap into a long and shameful history of racially-motivated violence against houses of worship—requires swift and certain justice. Bareswill’s threat terrified the adult Sunday school teachers who heard it and affected the entire church community. While this sentence cannot undo that harm, it sends an important message: Our community will not tolerate attempts to silence free speech or interfere with the free exercise of religion.”