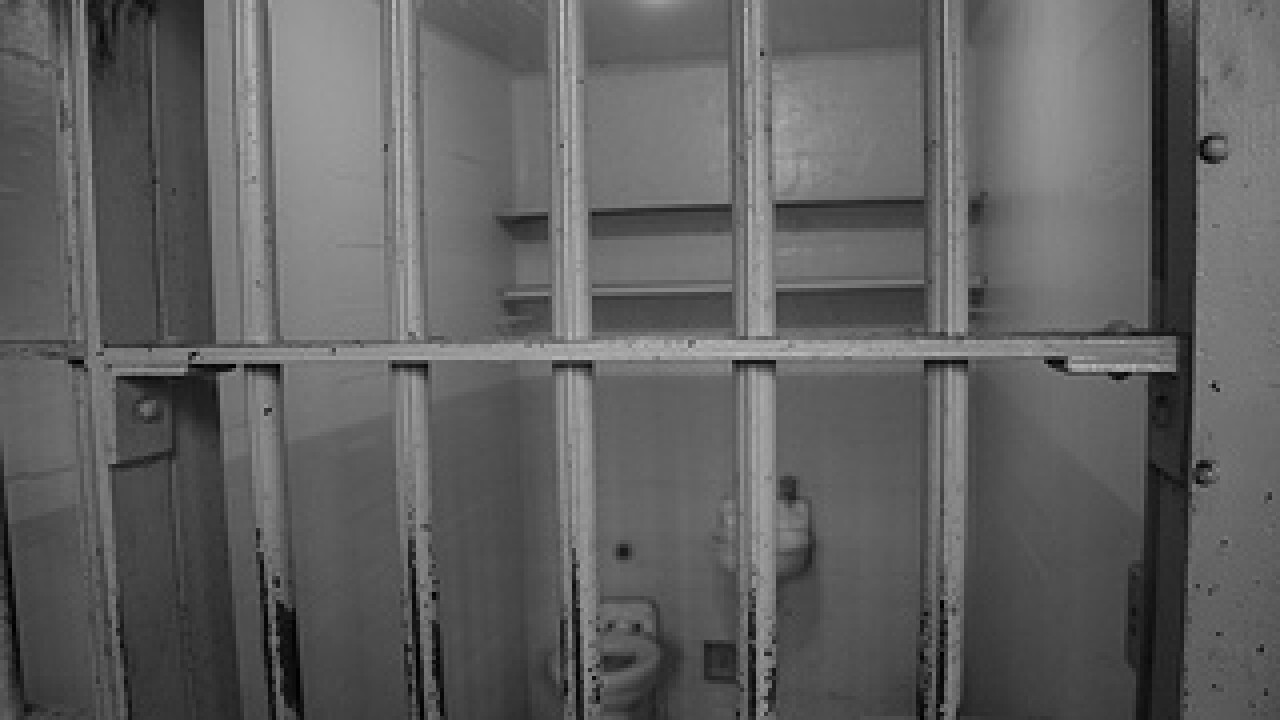 WINSTON-SALEM, N.C. - A North Carolina man who stabbed his two roommates and chopped up their bodies has been sentenced to two consecutive sentences of life in prison without the possibility of parole.

The court hearing was not without drama. Campbell’s brother, Kevin Jawan Campbell, had run toward Gladden in the courtroom before sheriff’s deputies intervened and tased Campbell.