There are still no signs of the little girl. 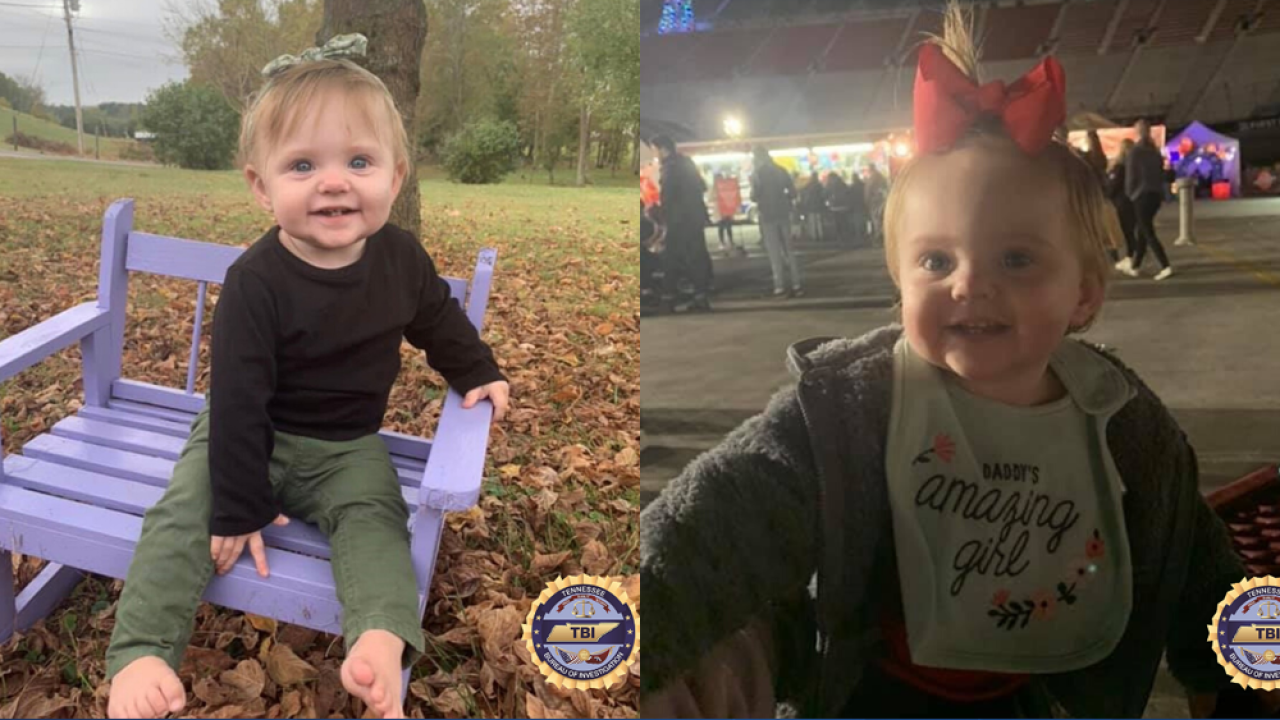 CBS News reported that in North Carolina, an intense search is underway for a 15-month-old girl from Tennessee who's been missing since December.

Her mother and grandmother are under arrest after giving police conflicting stories about the toddler's whereabouts.

The search for the toddler is focused on a pond in North Carolina on Wednesday, but CBS News says that authorities didn't find any clues there.

Divers were looking for evidence of Evelyn Mae Boswell who was last seen just after Christmas in Tennessee. Evelyn's mother Megan Boswell said she left the little girl with her mother, the child's grandmother.

"We went to go out to eat and then my mom came and got her, she was wearing a little hot pink tracksuit with a matching bow and matching shoes," Boswell said, according to CBS News.

The child was reported missing last week and an Amber Alert was issued.

Angela Boswell - the toddlers grandmother - and William McCloud were arrested in North Carolina on unrelated charges, reported by CBS News.

There are still no signs of the little girl.