On Earth Day, Rep. Luria weighs in on effects of climate change in Hampton Roads 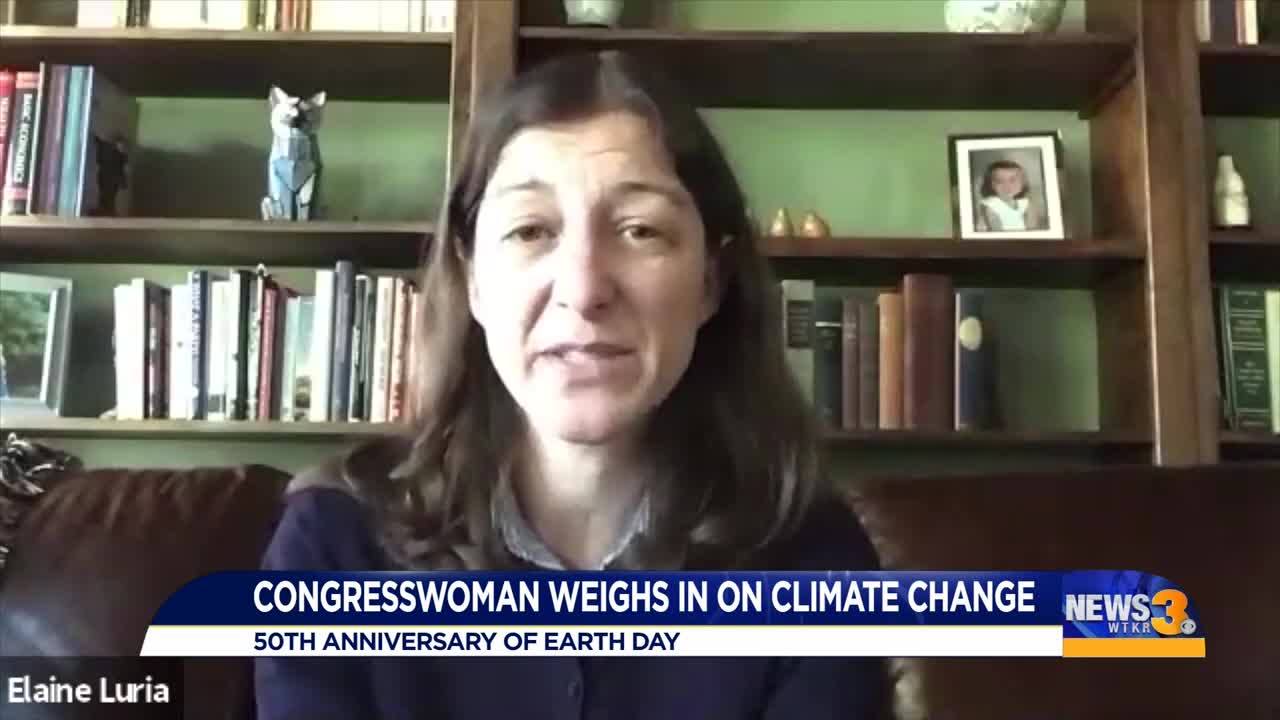 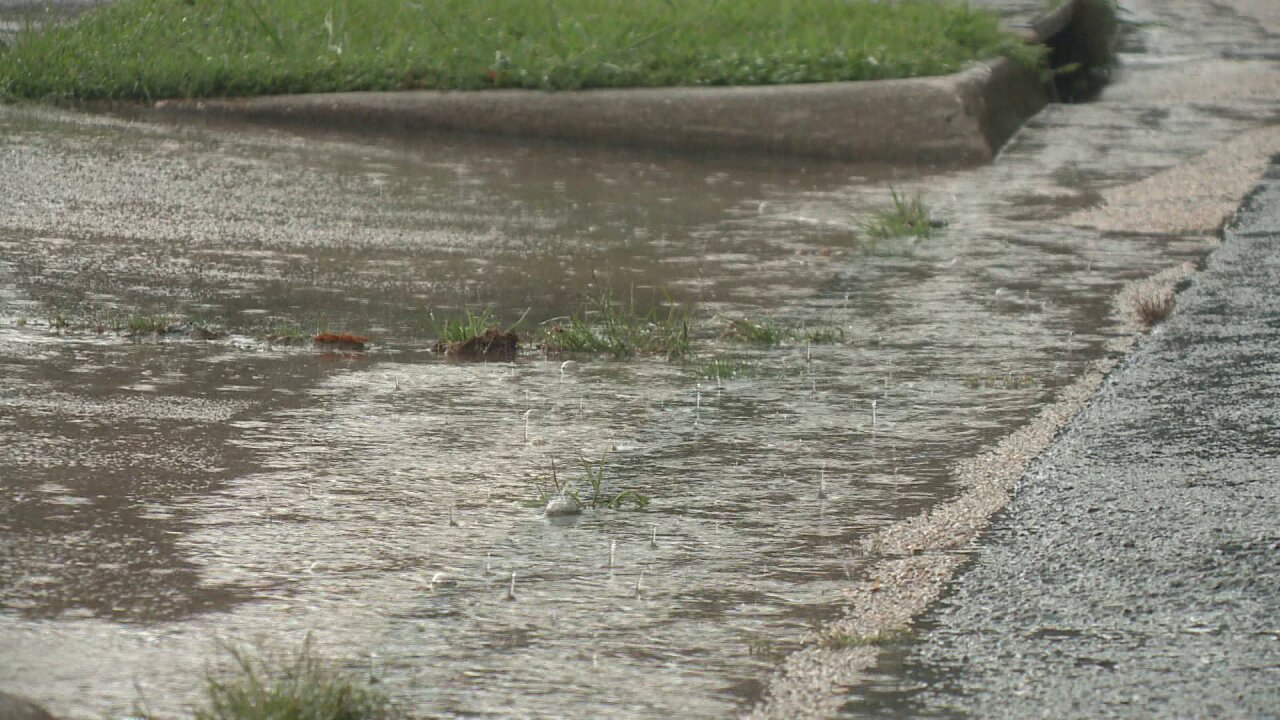 NORFOLK, Va. - With it being Earth Day, Congresswoman Elaine Luria says it’s an important time to reflect on how important the environment is.

Luria says most of us in Hampton Roads see the effects of sea level rise and flooding first hand, but she’s also concerned about its impact on a wider scale.

She says her focus right now is how climate change could impact national security, especially in our area with the world’s largest naval base.

Luria says she’s also working on improving the health of the Chesapeake Bay.

That's about $12 million more than the previous year.