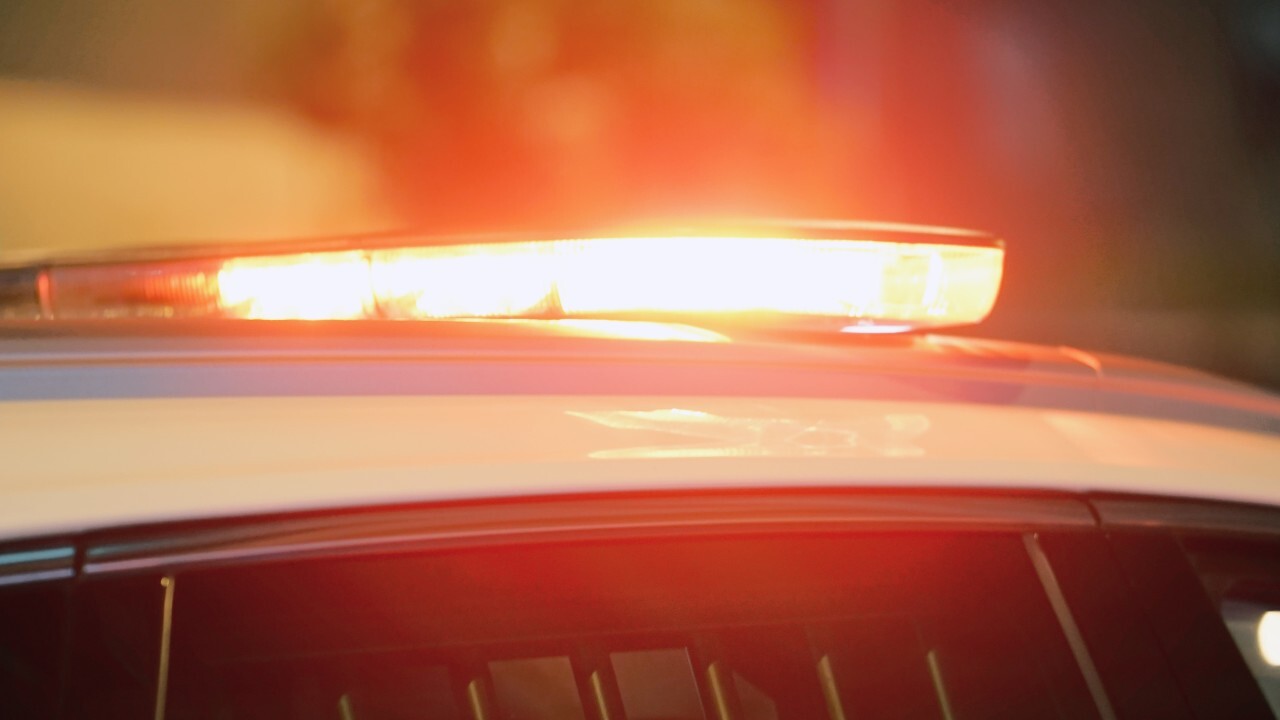 According to police, Emergency Communications received a shots fired call at 2:44 a.m. in the 200 block of North Broad Street and First Avenue. When officers arrived, they found a vehicle that had come to rest against a residence.

The vehicle's driver and sole occupant, identified as 29-year-old Lamar Octavious Elliott, was declared dead at the scene.

Police said the residence did not sustain any damage. The incident remains under investigation.