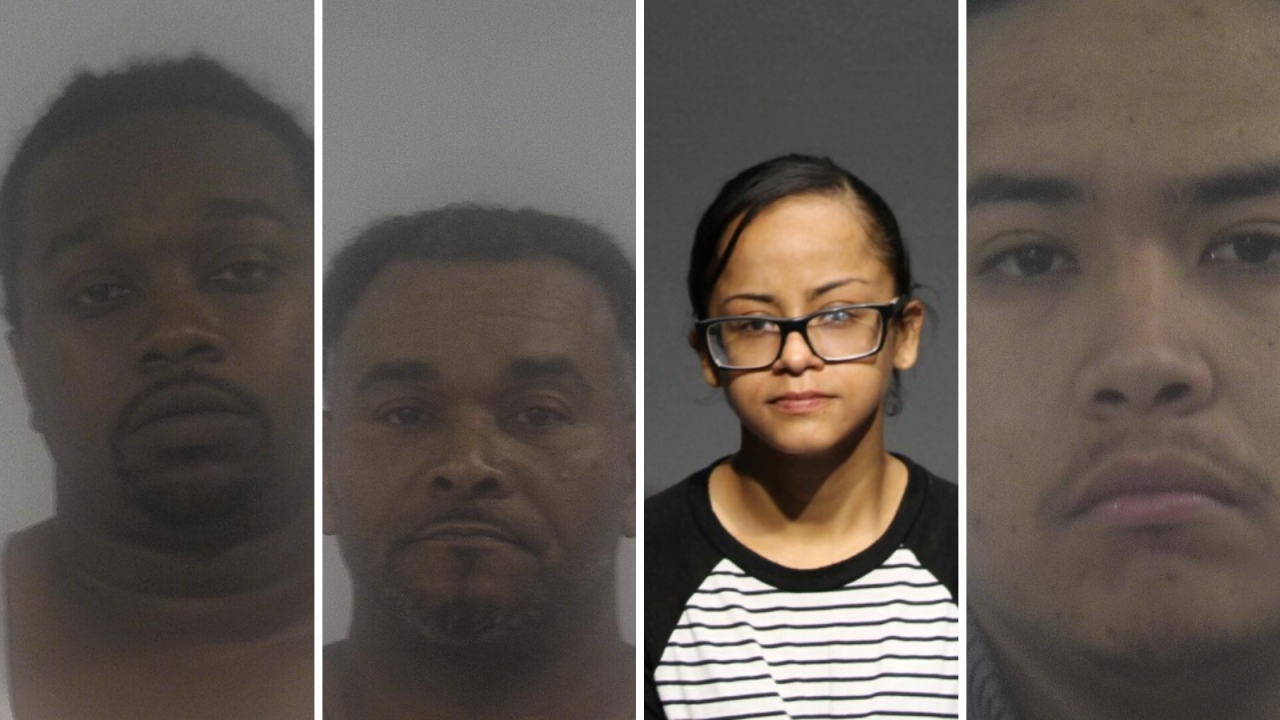 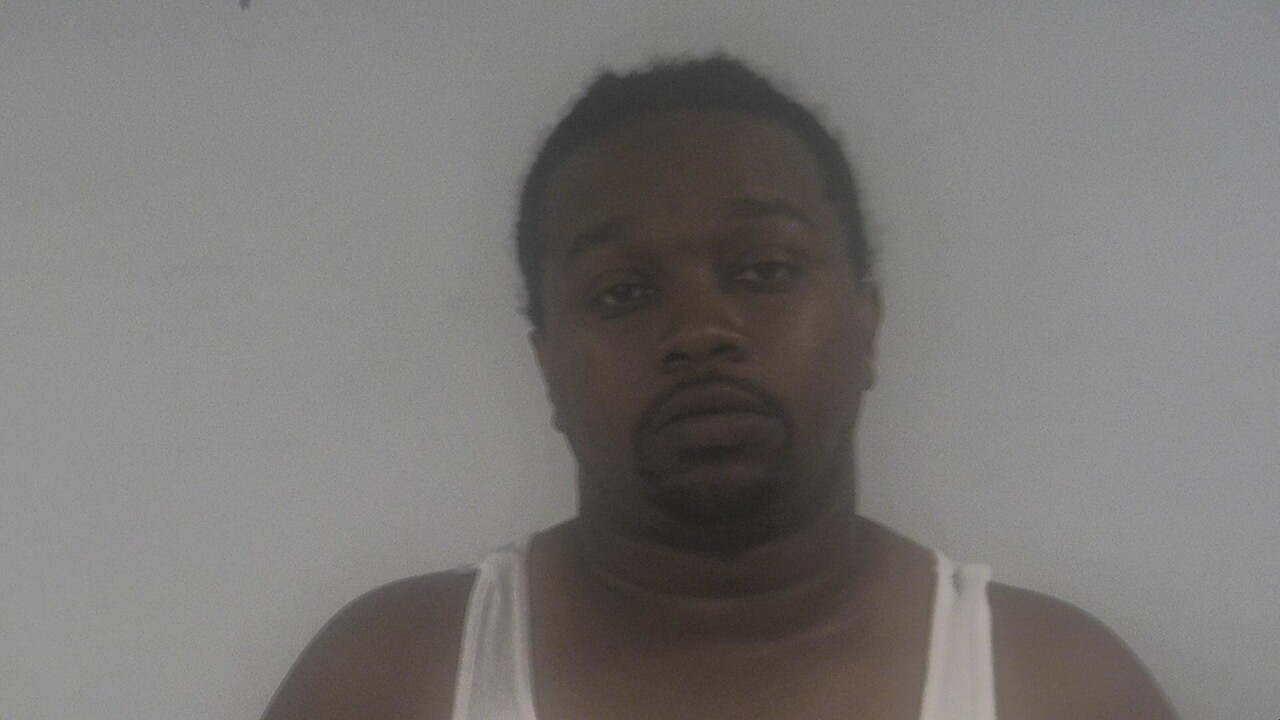 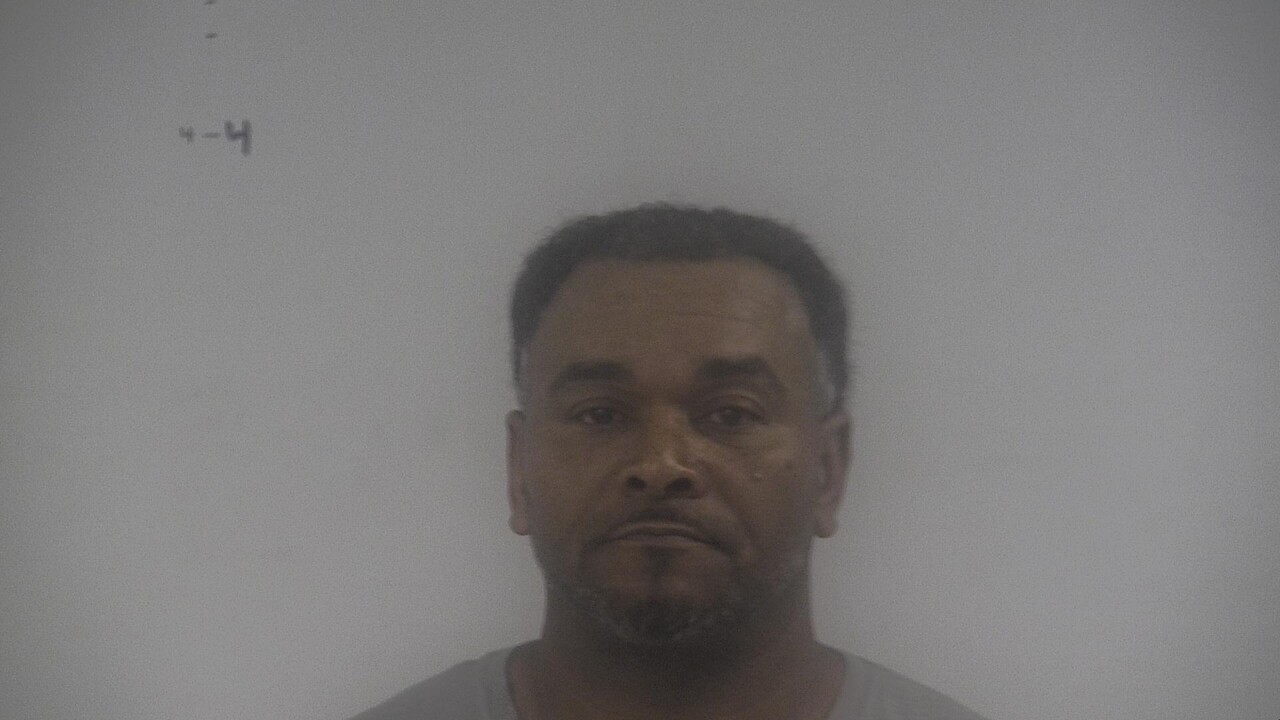 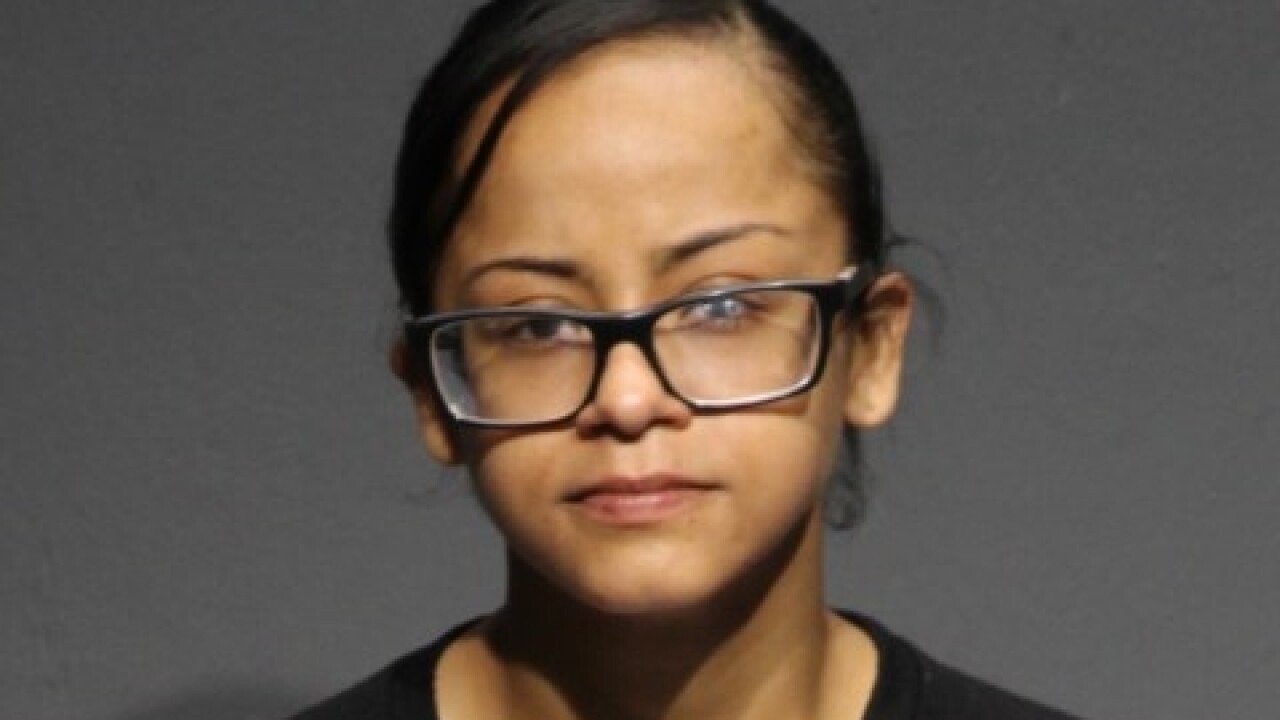 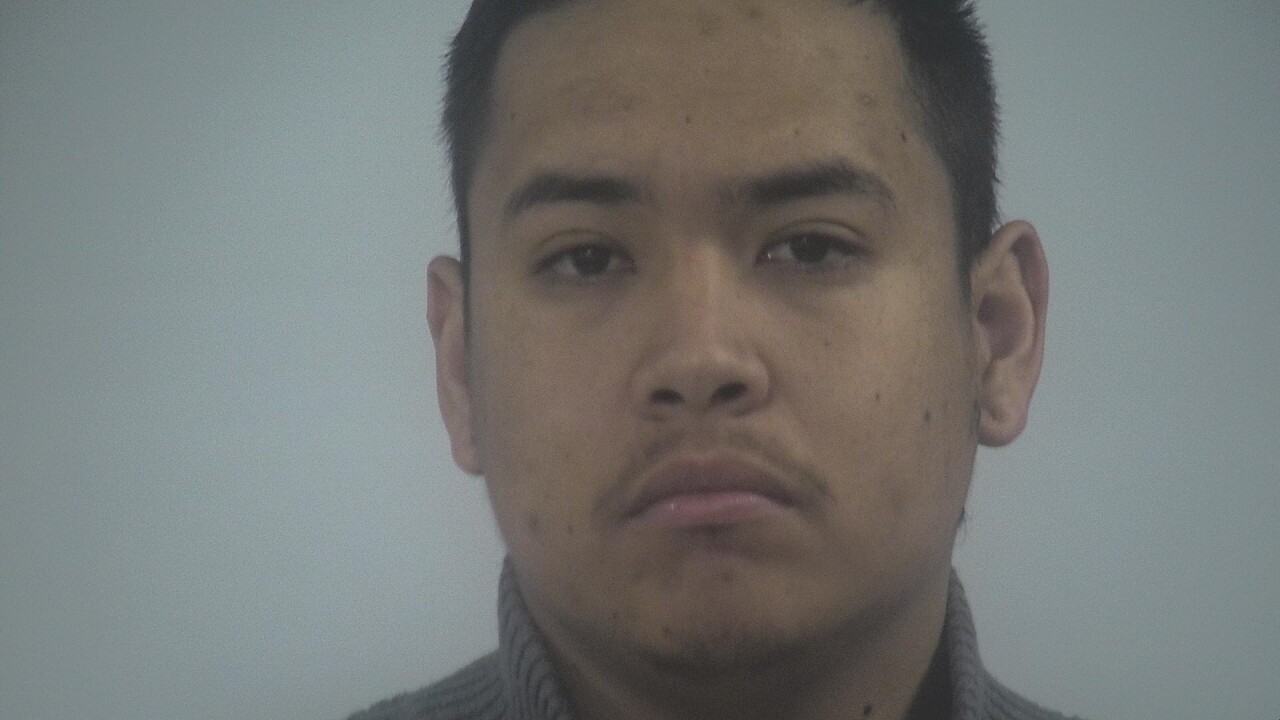 NEWPORT NEWS, Va. – Eight people pleaded guilty this week for their roles in a conspiracy to distribute and possess with intent to distribute large amounts of heroin, fentanyl, cocaine and cocaine base in Hampton Roads.

In August 2019, more than 120 law enforcement officers from 30 law enforcement agencies in Virginia, North Carolina and Texas executed a major operation that resulted in 35 people being arrested in connection with Operation Cookout. The Drug Enforcement Agency (DEA) confirmed that the amount of fentanyl that was intercepted was enough to kill 14 million people.

To date, 46 defendants have been charged in this case. Of those, 38 have admitted their criminal conduct and pleaded guilty. Eight defendants are currently scheduled for trial.

Below is a list of the people who pleaded guilty this week:

According to the 88-count indictment, which was returned by a federal grand jury in February, the 46 defendants were involved in an alleged large-scale drug trafficking conspiracy that began in March 2016. The co-conspirators participated in various criminal acts throughout the alleged conspiracy, including armed drug distribution, while assuming and carrying out different roles such as a supplier, packager, transporter, financier, distributor and facilitator throughout the life of the alleged drug trafficking ring.

The indictment alleges that the defendants and unindicted co-conspirators would purchase and receive narcotics from suppliers in Mexico, California and New York, and would arrange for heroin, fentanyl, cocaine and cocaine base to be transported to and within the Eastern District of Virginia using hidden traps in privately owned vehicles, couriers as well as semi-trailers, trucks and recreational vehicles.

It was further part of the conspiracy that the defendants and co-conspirators would use various locations throughout Hampton Roads to possess and prepare for distribution heroin, fentanyl, cocaine and cocaine base and to meet and discuss previous and future narcotics transactions. These different locations include houses and parking lots of businesses located in Newport News, Hampton, Suffolk, Carrolton, Yorktown, Lawrenceville, South Hill and Richmond.

According to the indictment, throughout the life of the drug trafficking ring, the co-conspirators used at least 94 different telecommunication devices such as pre-paid cellphones, Facebook and FaceTime and WhatsApp to conduct the day-to-day operations, including negotiating prices and arranging locations for purchasing and selling the drugs. Some of co-conspirators changed devices on a regular basis in an effort to thwart law enforcement surveillance. Typically, the cellphone numbers that were used were in pre-paid cellphones that did not need a subscriber’s name.

The indictment also alleges various offenses, including conspiracy to distribute and possess with intent to distribute cocaine, heroin, cocaine base and fentanyl; conspiracy to launder money; felon in possession of a firearm; maintaining a drug-involved premises; use of a communication facility in furtherance of drug trafficking; interstate travel in aid of racketeering enterprises; and illegal re-entry by a previously deported or removed alien.