Organizers exhort women to vote for change at US rallies 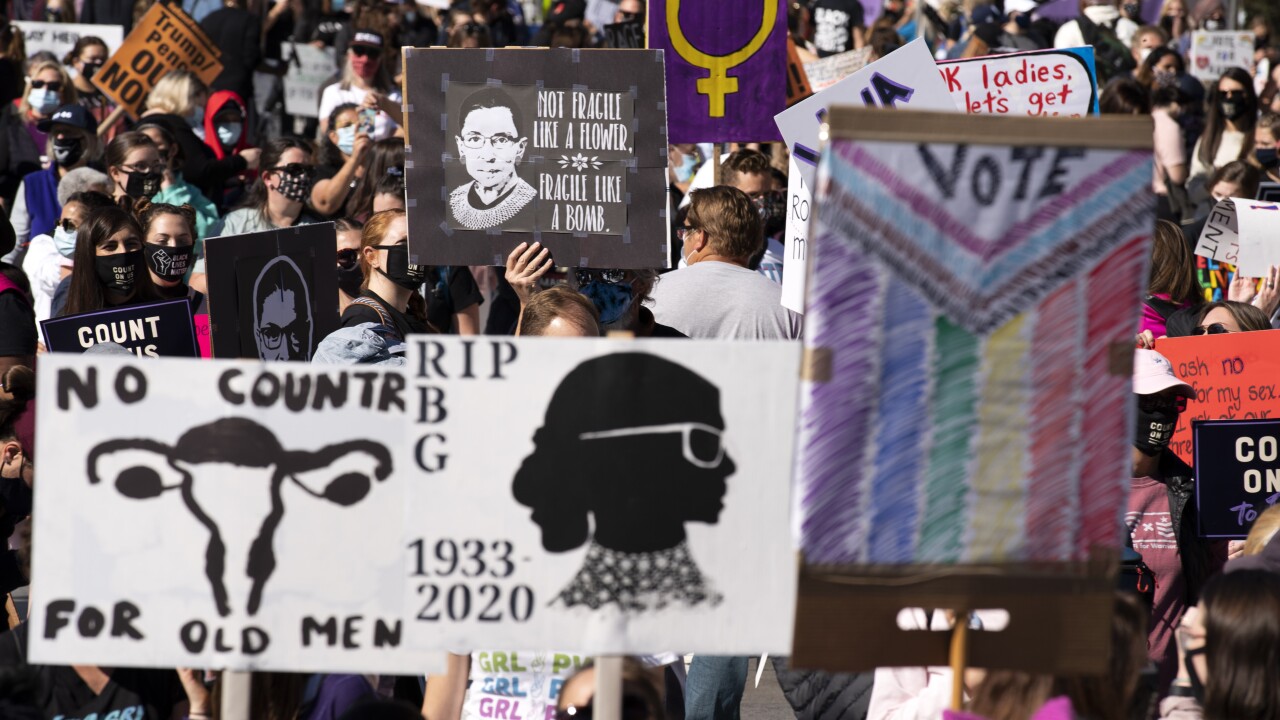 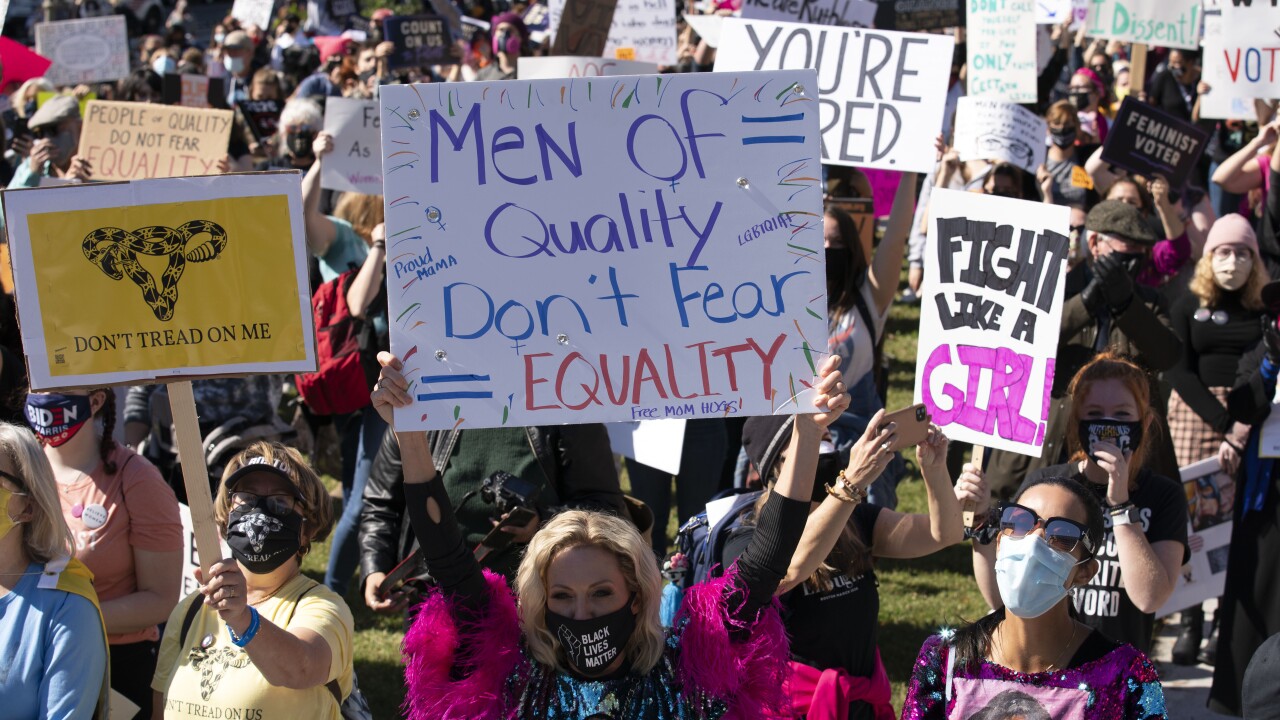 Thousands of mostly young women in masks are rallying in the nation’s capital and other U.S. cities, exhorting voters to oppose President Donald Trump and his fellow Republican candidates in the Nov. 3 elections.

The latest of rallies that began with a massive women's march the day after Trump’s inauguration in January 2017 was playing out during the coronavirus pandemic, and demonstrators were asked to wear face coverings and practice social distancing.

Dozens of other rallies were being held from New York to San Francisco to signal opposition to Trump and his policies, especially the push to fill the seat of late Supreme Court Justice Ruth Bader Ginsburg before Election Day.

In Washington, the demonstrators started with a rally at Freedom Plaza, then marched toward Capitol Hill, finishing in front of the Supreme Court, where they were met by a handful of anti-abortion activists.