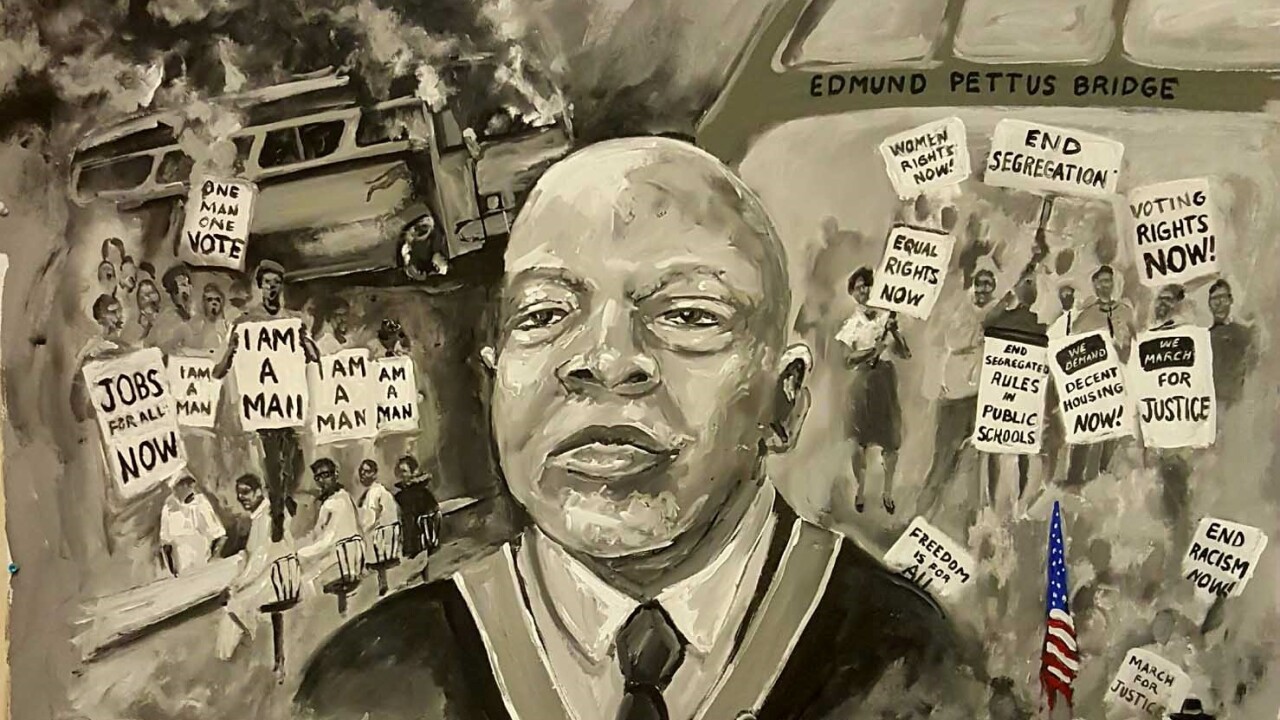 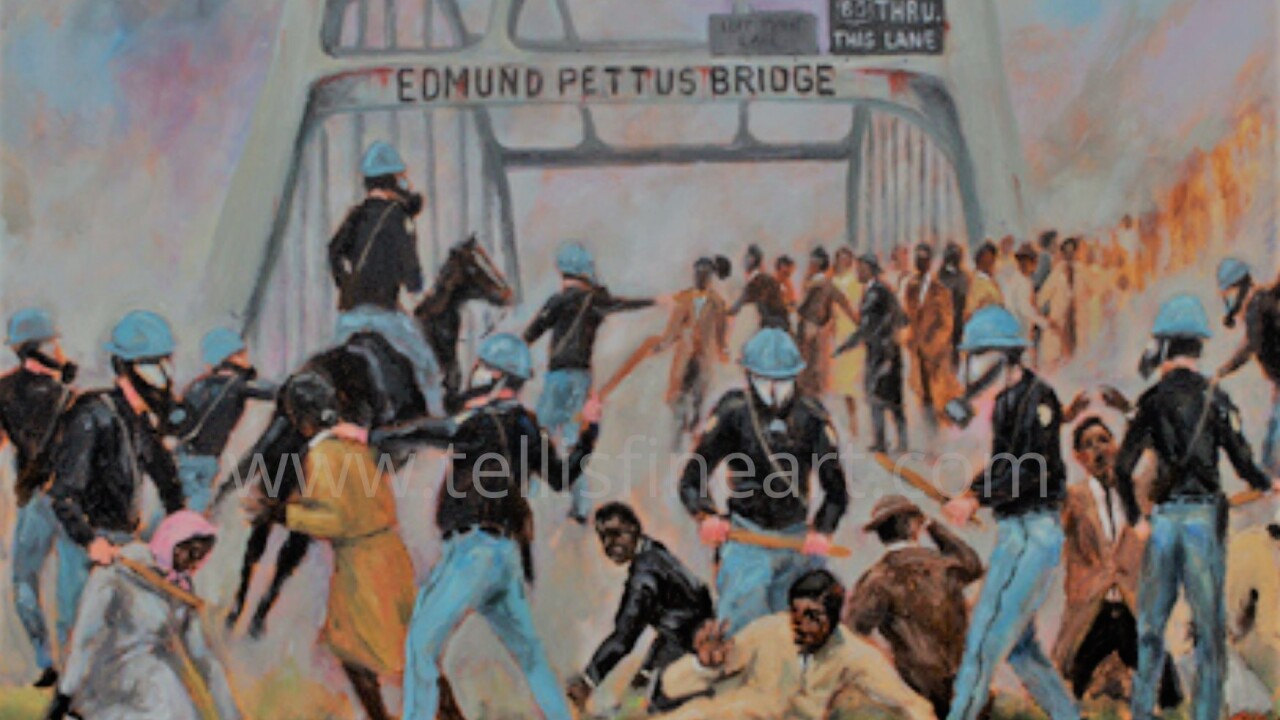 Ellis describes the late Lewis as a man “unapologetic in fighting for human rights and civil rights.” Lewis' death will shine new light on Ellis’ work.

"Every breath of life championed that cause for those that were being underserved in this country that represents freedom and equality for all," Ellis said of Lewis, who was an activist, a civil rights leader and a 17-term member of the House of Representatives.

Ellis said he spoke with Lewis last year, when a friend of the congressman noticed one of Ellis' paintings on display at the Bayou Classic in New Orleans.

Ellis says he was pretty much speechless when handed the phone, but Lewis approved of his work.

Ellis told News 3 he plans to get replicas of the paintings to Lewis’ family.

To take a virtual tour of Ellis' exhibit, click here.