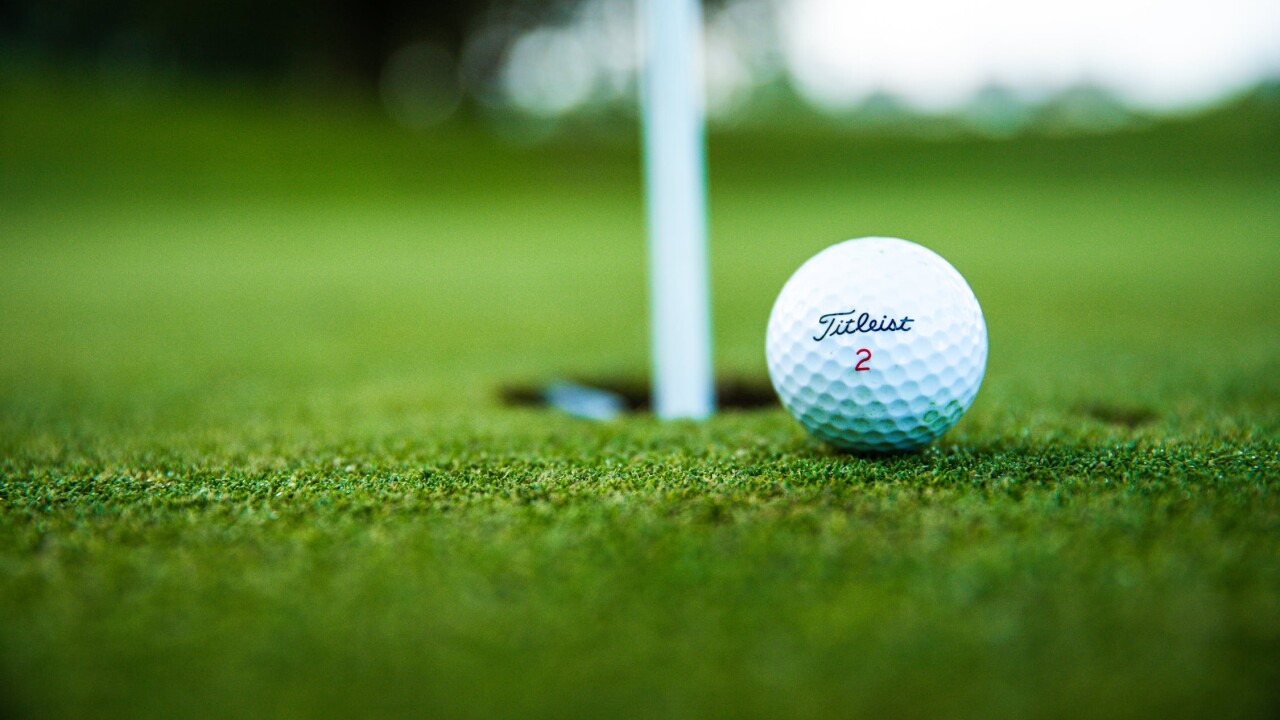 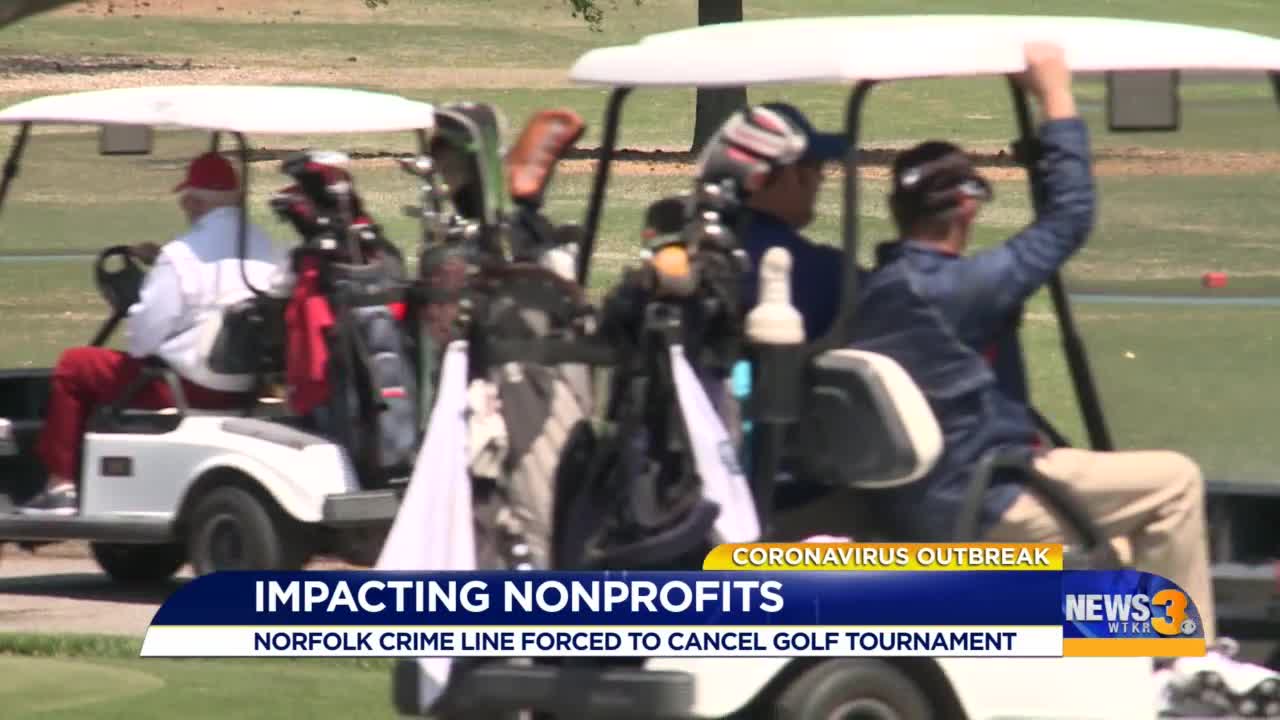 NORFOLK, Va. - The pandemic is having a big impact on some nonprofits, unable to hold their usual fundraisers.

One of those is the Norfolk Crime Line.

Their annual golf tournament was supposed to take place this week after being postponed from April, but with the current restrictions they finally had to cancel it.

Last year they raised $6,000 at the event, which is their largest fundraiser.

Crime Line pays money to people who anonymously report tips on wanted suspects or crimes that have occurred.

They’ve already paid out $5,000 in reward money this year, so this is a big loss for them.

"It puts a little stress on us. We’ve got to figure out new ways to raise some money, but you know we're gonna focus on next year, and hopefully, we’ll come up with some new ideas that we can do in the meantime to help cover these costs," said Matt Ripley, president of the Norfolk Crime Line.