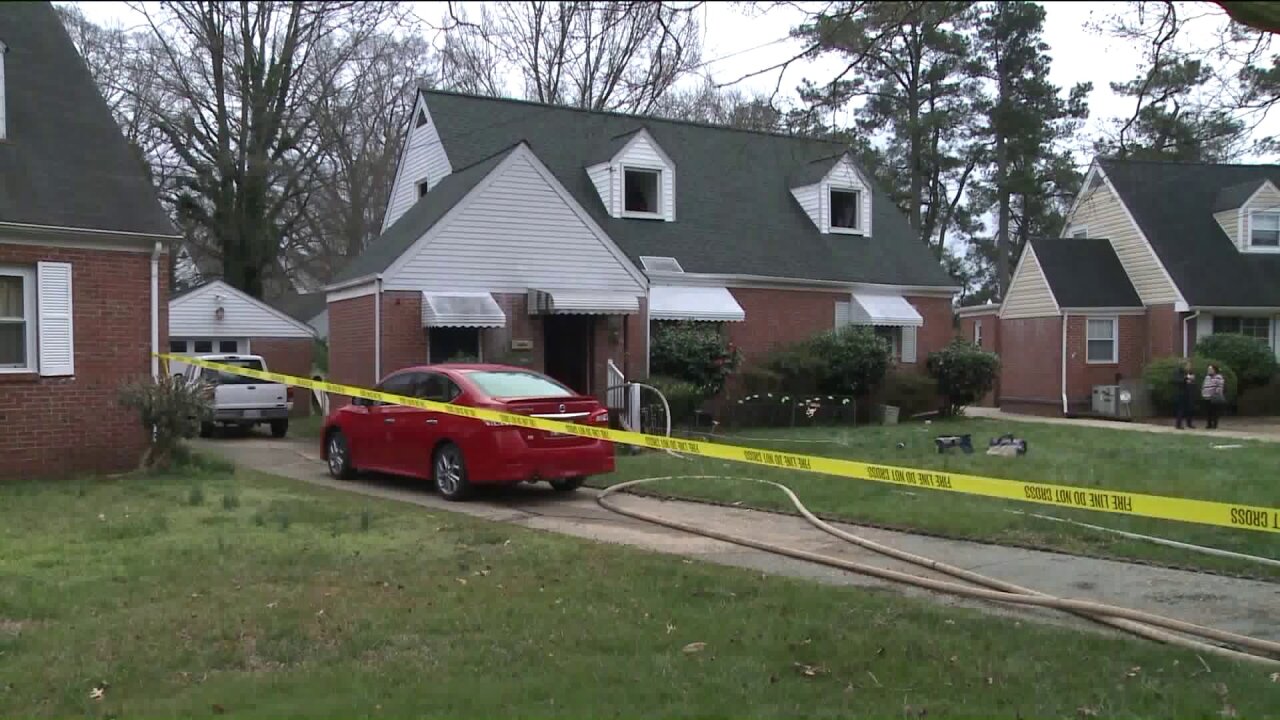 According to the department, the call came in at 3:10 p.m. for the fire.

A man was pulled out of a bedroom in the house and was taken to Sentara Norfolk General Hospital with burn injuries. Fire officials said he was in critical condition and on Thursday said he died.

Another person in the house was able to escape on their own.

Firefighters said they also pulled a dog out of the home, which was given oxygen.

The fire was called under control at 3:52 p.m., according to fire officials. Its cause remains under investigation.

Update: Today we learned that the male rescued from the house fire on Michael Drive yesterday has died. The cause of the fire is under investigation. pic.twitter.com/yI86XLVuT5