Person of interest identified after man fatally shot in Portsmouth 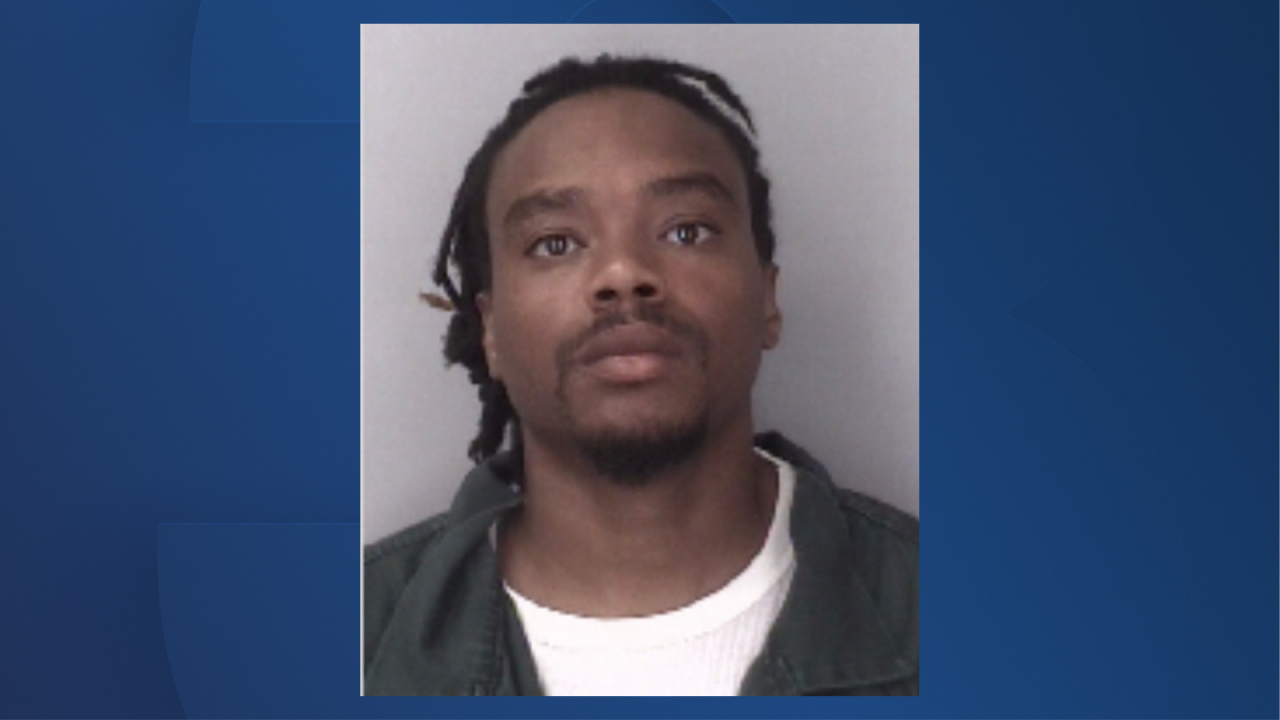 PORTSMOUTH, Va. - Detectives with the Portsmouth Police Department Major Crimes Unit are investigating a homicide after a 28-year-old man was shot to death Saturday afternoon.

Around 3:20 p.m., dispatchers received a call about an injured man in the 3000 block of Airline Boulevard.

Investigators say the victim, who has been identified as Robert Langston III, was fatally shot in the torso. His family has been notified of his death.

Detectives have identified 36-year-old Robert L. Smith as a person of interest.

Anyone who has information about this case is urged to call the Portsmouth Police Department Major Crimes Unit at (757) 393-8536 or to submit an anonymous tip through the Portsmouth Crime Line at 1-888-LOCK-U-UP (1-888-562-5887). Tips may also be submitted through the P3Tips app or via the Crime Line's website.