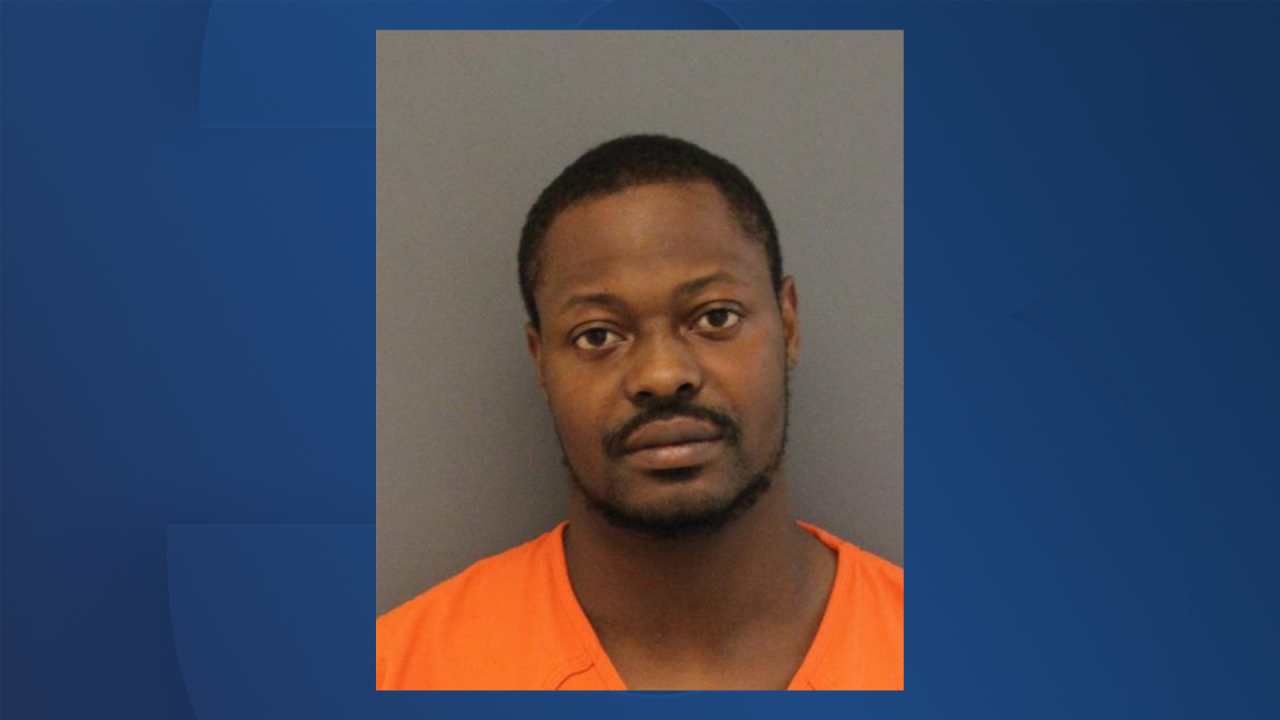 NEWPORT NEWS, Va. - One person is in custody after a fatal shooting in the 300 block of 73rd Street that led to a police chase Thursday night.

Around 7:53 p.m., dispatchers received a call of gunshots in the area. Officers who were already nearby saw a pickup truck fleeing the area after the shooting, leading to a short chase.

During the chase, the driver of the pickup truck hit another pickup truck at the intersection of 71st Street and Warwick Boulevard. A male subject fled the truck and was apprehended a short distance later.

The person in the other pickup truck, also a male, was not hurt.

The victim, a 40-year-old Newport News man, who was shot on 73rd Street was pronounced dead at the scene. Police later identified him as Joel Anthony Davis Jr.

The shooting happened only a couple of miles away from Thursday's protest at police headquarters, but authorities say the shooting was not related to this event.

On Friday, police said 28-year-old Cortez Bumphus of Newport News has been charged with Second Degree Murder, Conspiracy, Use of a Firearm in Commission of a Felony and Possession of Firearm by Felon. Additional charges are pending in reference to the crash.