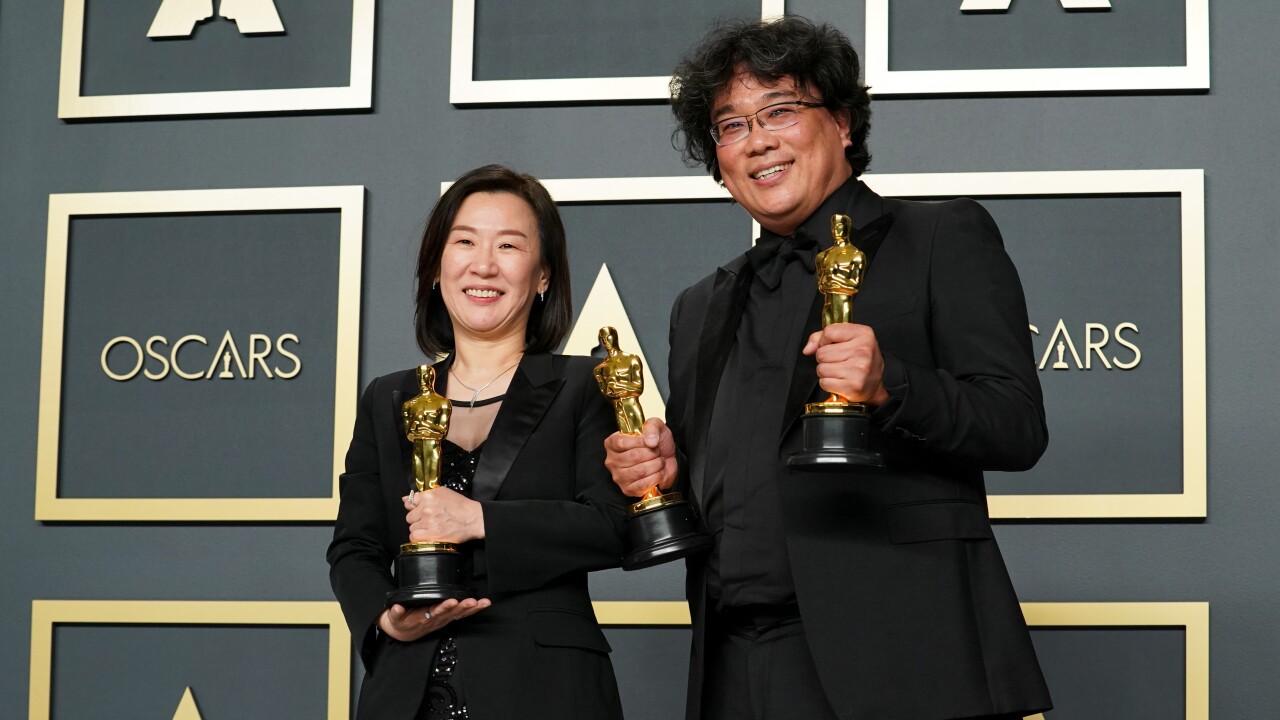 The 92nd Academy Awards are in the books and we're running down our reactions to this year's big winners. We'll be talking about how our predictions panned out, but we'll also talk about what we liked and didn't like from the broadcast itself. Plus we have the week's hottest news stories and what we've been watching. So if you're ready for all the Oscar talk, buckle up and click that play button!

-15:15 - Talking all the biggest wins, losses, surprises, snubs and upsets