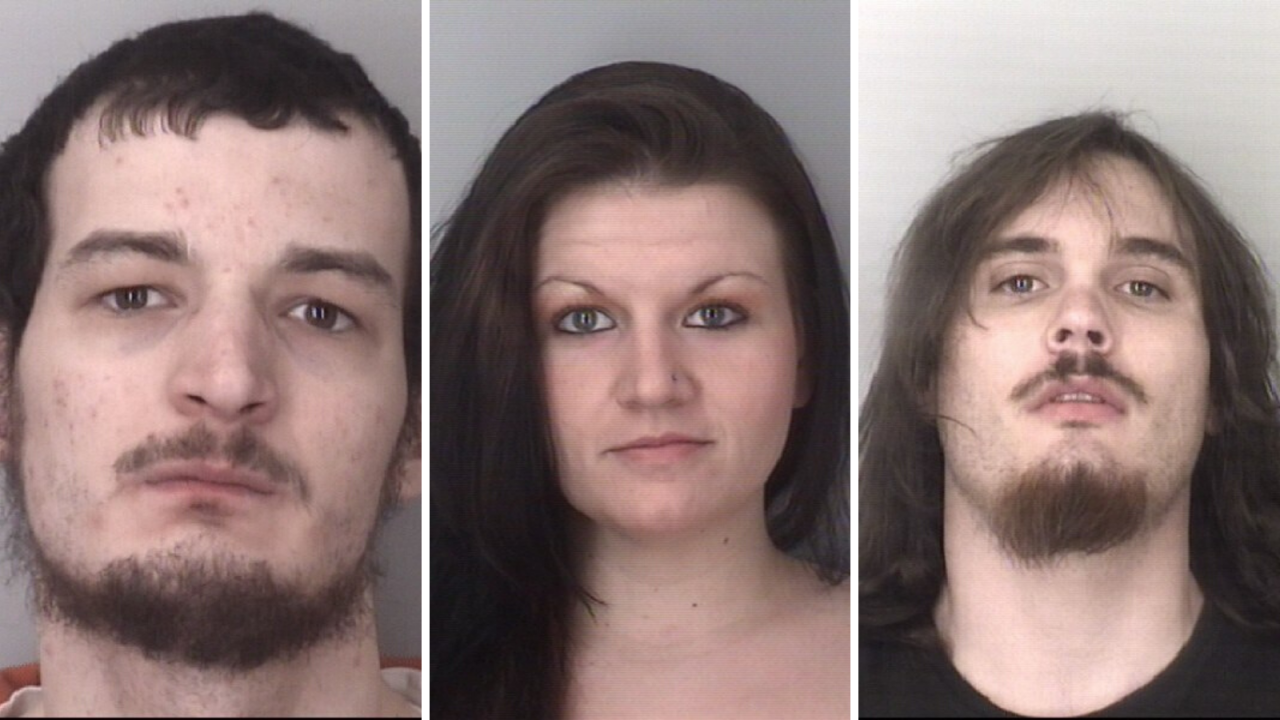 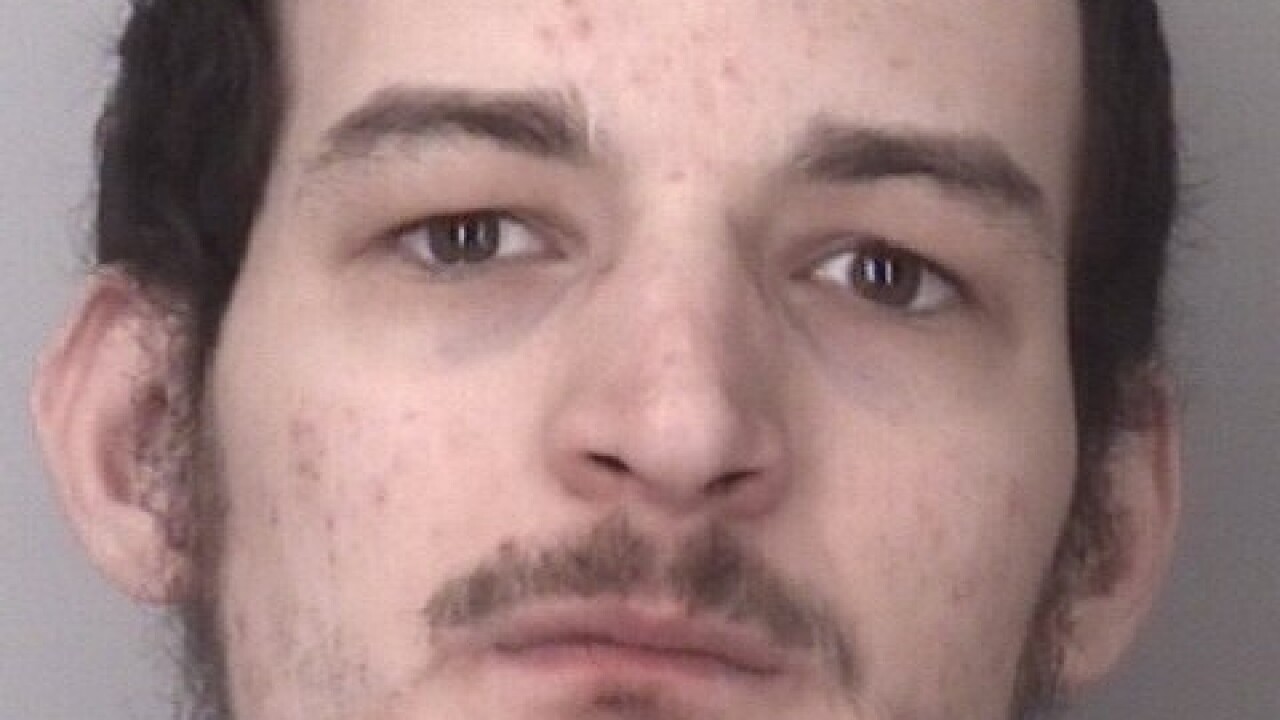 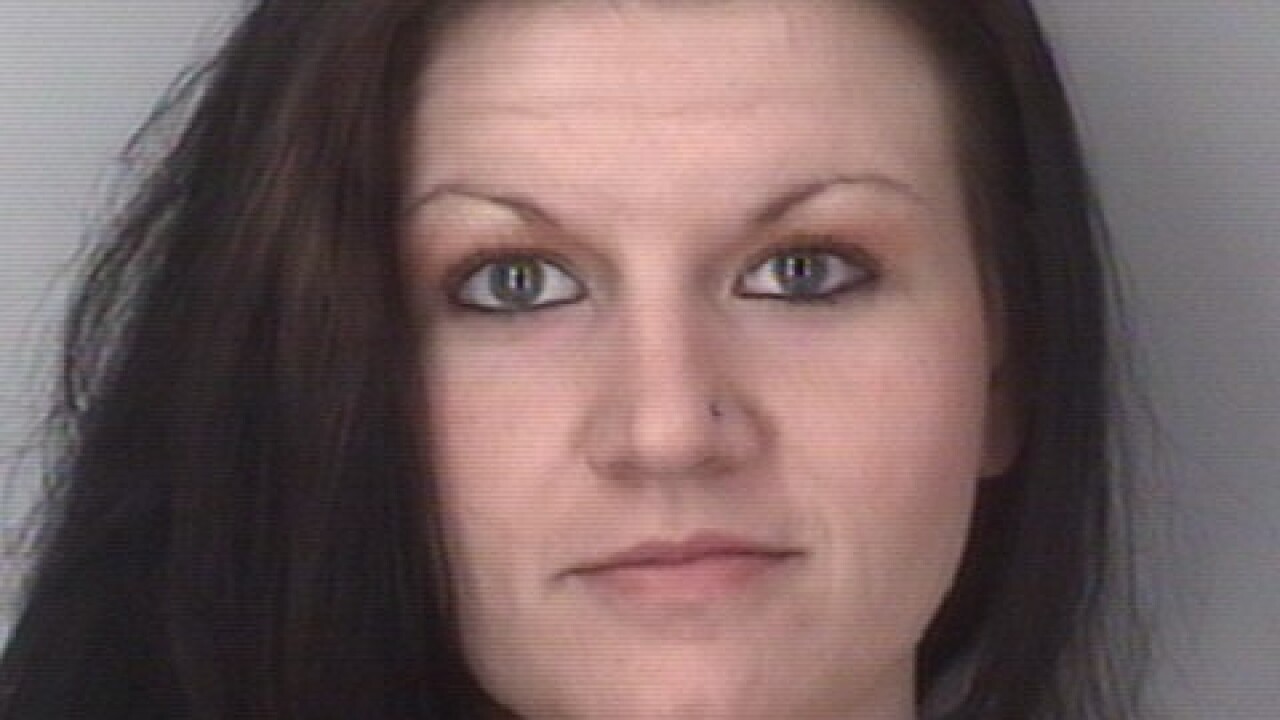 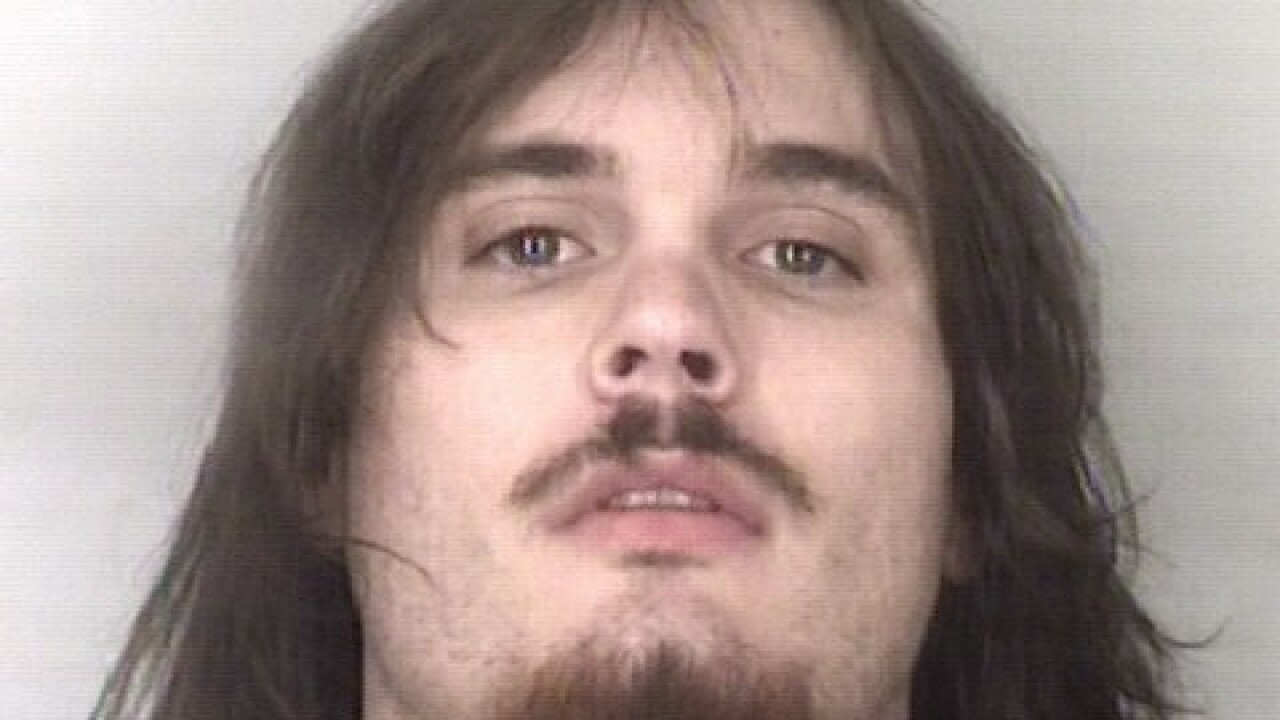 PORTSMOUTH, Va. – Detectives with the Portsmouth Police Department's Major Crimes Unit are looking for three people in connection with a death that resulted from a house fire earlier this week.

On Wednesday, June 24 at approximately 10:13 p.m., the dispatchers received a 911 call requesting fire and medics to respond to the 1100 block of Victory Boulevard for a structure fire.

Two adults and two children were injured in this fire, and one of the adults injured later died at the hospital.

As a result of their investigation, detectives and fire marshals have identified three persons of interest, who they believe may have vital information about this case. Detectives are trying to find 26-year-old Skyler L. Peacock of Portsmouth, 20-year-old James J. Yoder Jr. of Portsmouth and 33-year-old Amanda M. Nutt of Portsmouth.

Peacock is described as a white male who is approximately 6’ tall and weighs 135 pounds. He has brown hair and brown eyes.

Yoder Jr. is described as a white male who is approximately 5’9” tall and weighs 160 pounds. He has brown hair and brown eyes.

Nutt is described as a white female who is approximately 5’8” tall and weighs 135 pounds. She has brown hair and green eyes.

This is a joint investigation with the fire marshals from Porsmouth Fire, Rescue and Emergency Services.