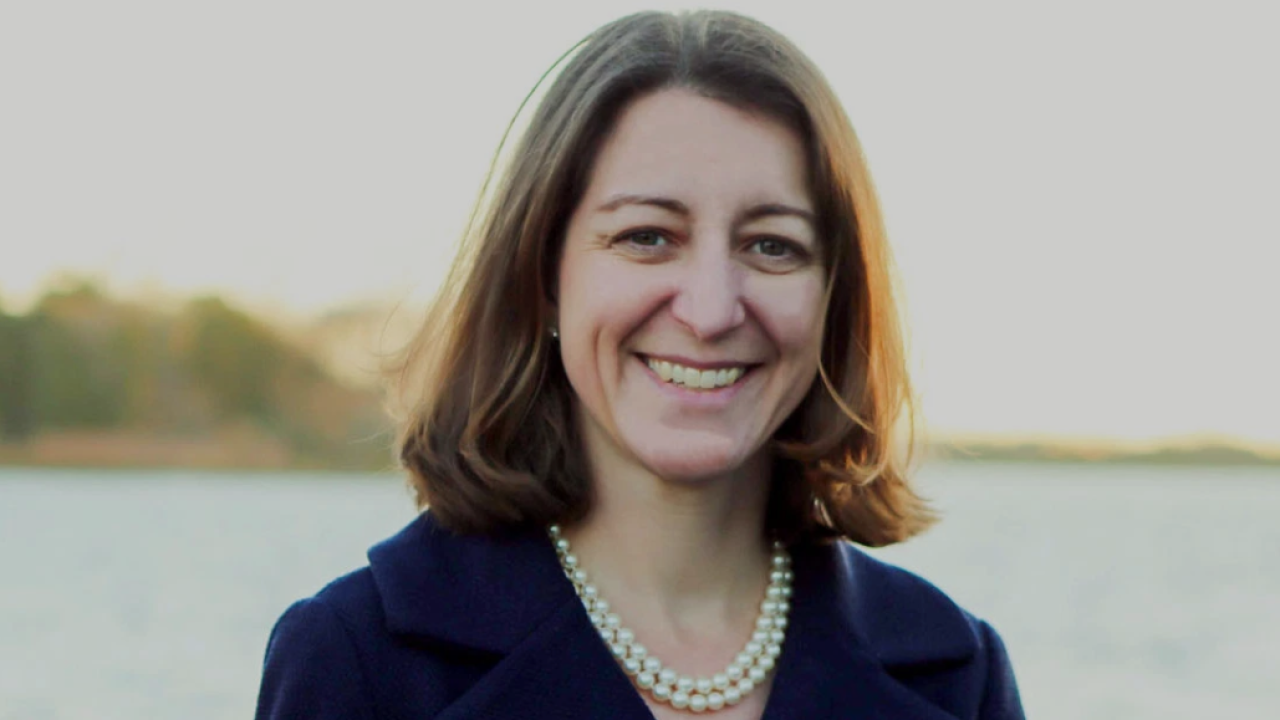 The 2nd Congressional District stretches between Virginia Beach and Williamsburg.

According to CNU's findings, Luria is leading her opponent, Republican and former Rep. Scott Taylor, 50% to 43%. The two debated Tuesday night on a number of issues, including gun control, health care and tax laws.

CNU found that Luria's 7-point lead over Taylor is bolstered by support among women, older voters and college-educated voters.

Taylor's 2018 election fraud scandal has had an impact on his favorability rating, with -5 to Luria's +38.

The poll also found that voters' top concerns during the 2020 election are the economy, COVID-19 and health care.