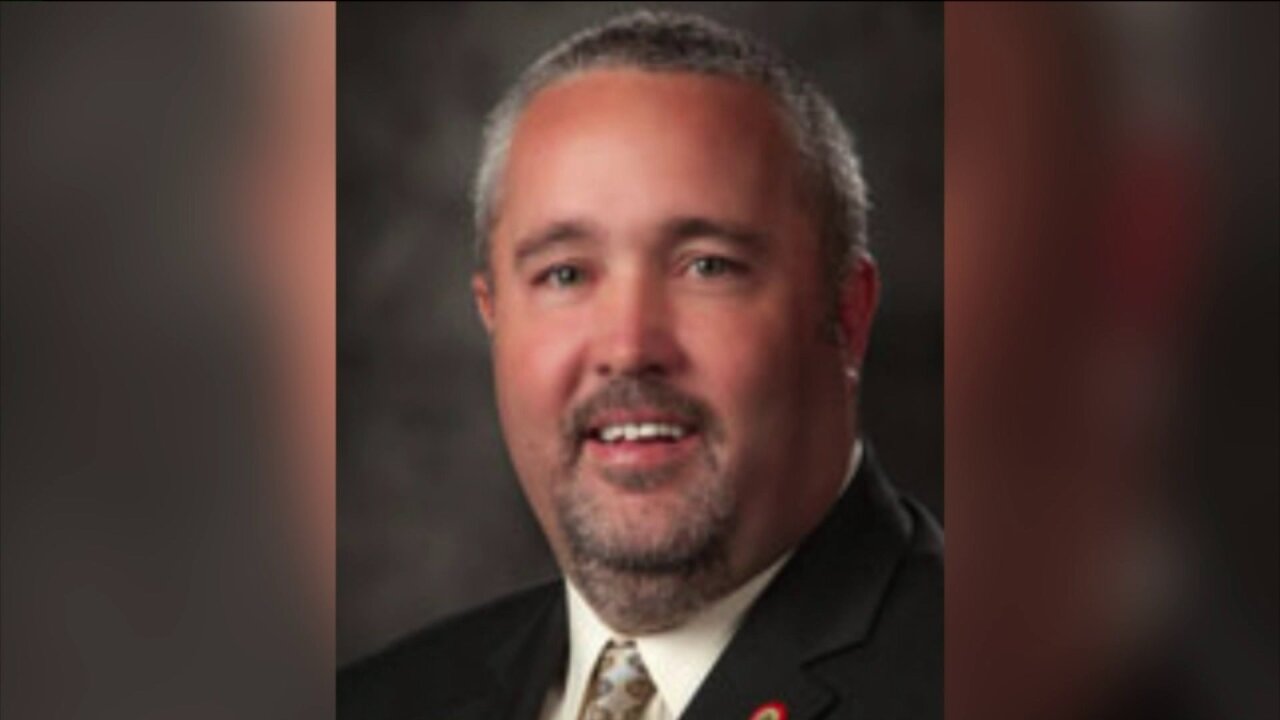 PORTSMOUTH, Va. - Former Portsmouth City Councilman Danny Meeks announced Thursday that he will be running for mayor in November.

In a Facebook post, Meeks says in the coming weeks his campaign will be releasing his Portsmouth 2024 growth plan for the next four years.

"Portsmouth is at a crossroads. It needs a strong business-minded leader to move our city forward in these ever-changing times. Together, in this election, we have an opportunity to end the status-quo and get Portsmouth growing again!" Meeks wrote.

In November 2016, Meeks resigned just one month before his term ended. He did not seek re-election for his position on the council.

At the time, he told News 3, “I’m very busy in my business and family life. I can’t make the last two meetings, so I resigned.”

In January of this year, we reported that current Portsmouth Mayor John Rowe would not be seeking re-election. He was first elected in 2016 when he defeated incumbent Mayor Kenny Wright. Rowe previously served as the City Manager of Portsmouth.