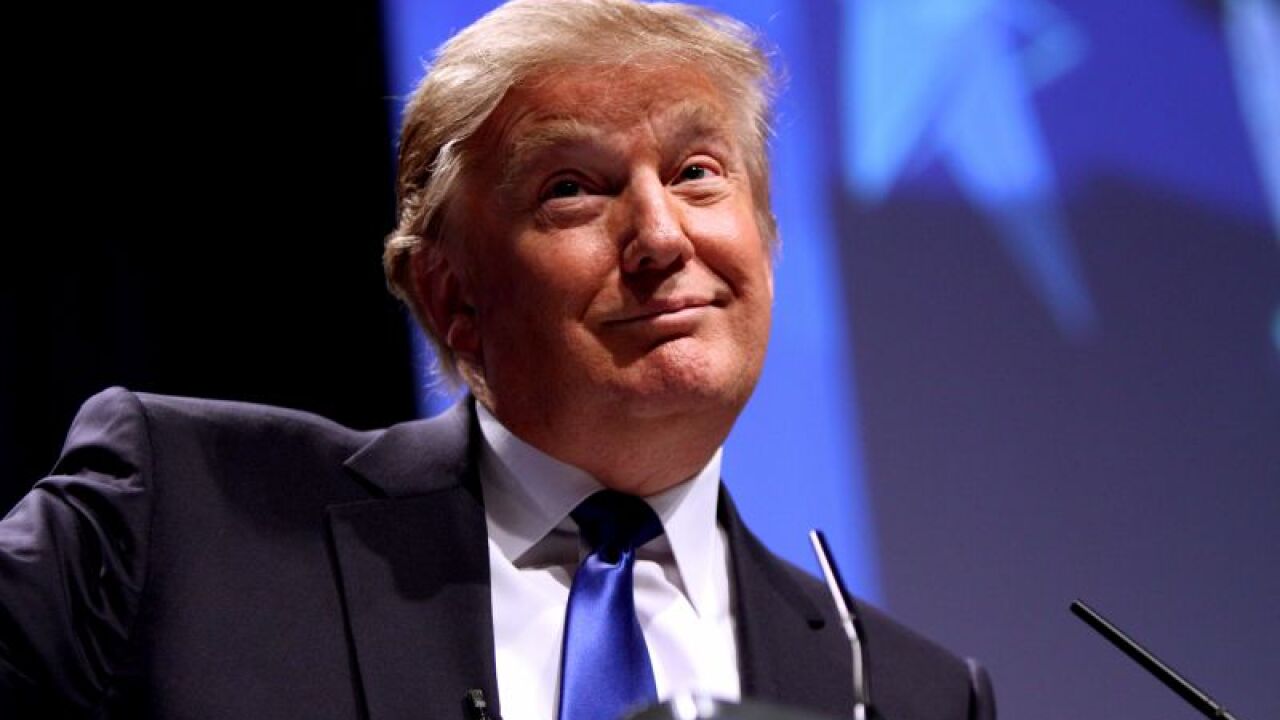 WASHINGTON — President Donald Trump announced his intent to nominate and appoint a few people to key positions in his administration.

According to White House officials, President Trump intends to nominate Kenneth J. Braithwaite to be Secretary of the Navy.

Braithwaite currently serves as Ambassador Extraordinary and Plenipotentiary of the United States of America to the Kingdom of Norway.

Officials says Braithwaite served in the United States Navy and Reserves for 27 years. He retired from the military in 2011 as the Navy's Vice Chief of Information.

Ambassador Braithwaite received a Bachelor of Science degree from the United States Naval Academy, his pilot wings as a Naval Aviator, and a master’s degree in Government Administration from the University of Pennsylvania, according to White House officials.

President Donald Trump also announced his intent to nominate Christopher Hanson of Michigan as a member of the Nuclear Regulatory Commission.

Hanson has over two decades of experience in nuclear energy, fuel cycle, security, and radioactive issues.

Kendel S. Elrlich intented to be nominated to be the Director of the Office of Sex Offenders, Sentencing, Monitoring, Apprehending, Registering, and Tracking, Department of Justice, Trump announced Friday.