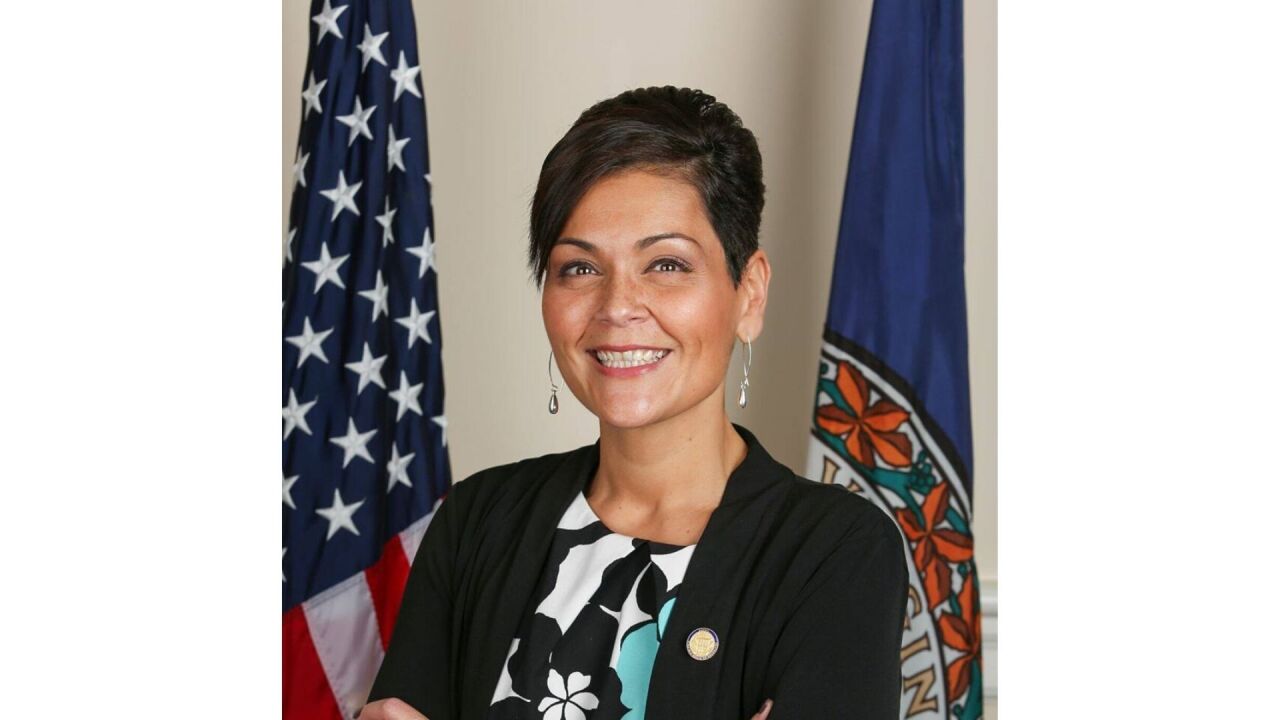 A press release sent out on Tuesday shared her vision for the future of the Commonwealth.

“There’s a whirlwind happening, and in a Commonwealth as vast and diverse as ours, we can’t make progress or heal discord without bridging divides — between our communities and our leaders, between our ideals and our realities, and between our past and where we’re going,” said Ayala. “I’m running for Lieutenant Governor because I believe my life experiences enable me to be a bridge builder so we can move Virginia forward into a strong, just, and prosperous future. I think that’s what our families want — someone who understands their experiences and can bring people together to make progress in their day-to-day lives.”

Ayala is a lifelong Virginia resident and the daughter of a Salvadorian and North African immigrant father and an Irish and Lebanese mother — meaning she would be the first woman and first woman of color to serve as Lieutenant Governor in Virginia’s 400-year history.

In 2017, she helped organize Virginia to be part of the first Women’s March in Washington. Inspired by her experience, Ayala ran for Virginia’s 51st House District and won against a four-term Republican incumbent.