Portsmouth-based organization to serve meals in Tennessee after deadly tornadoes 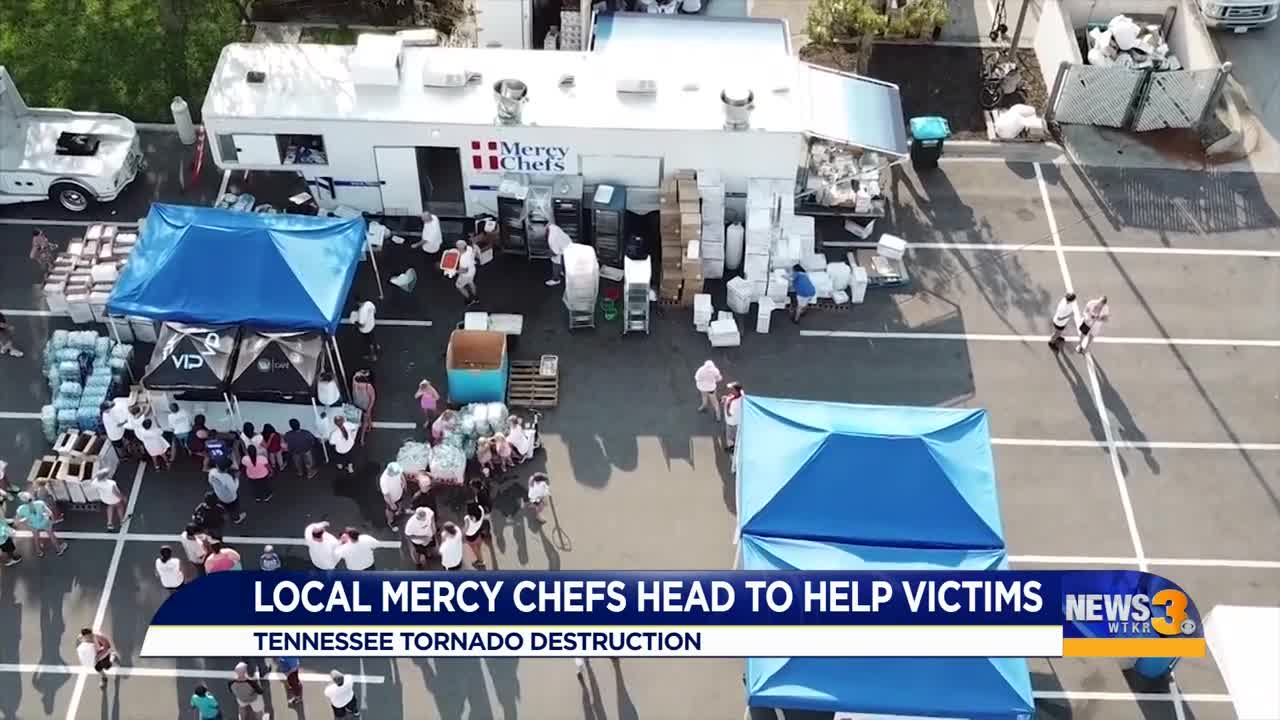 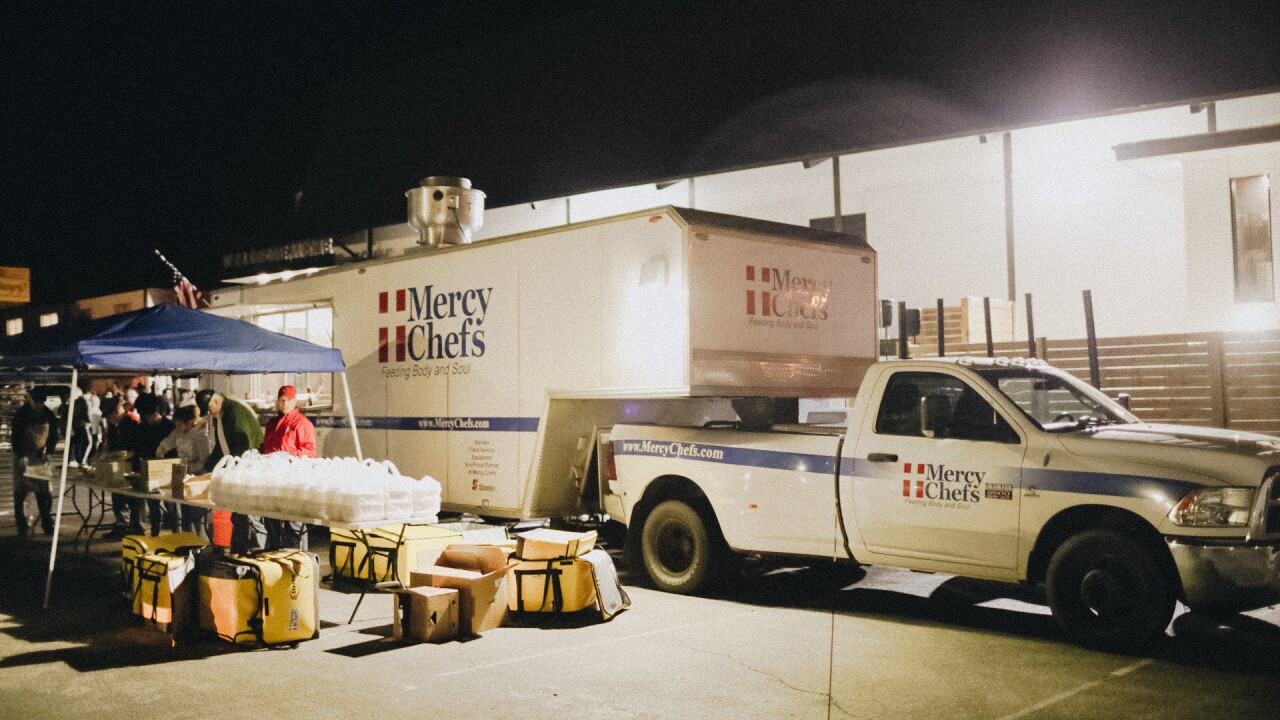 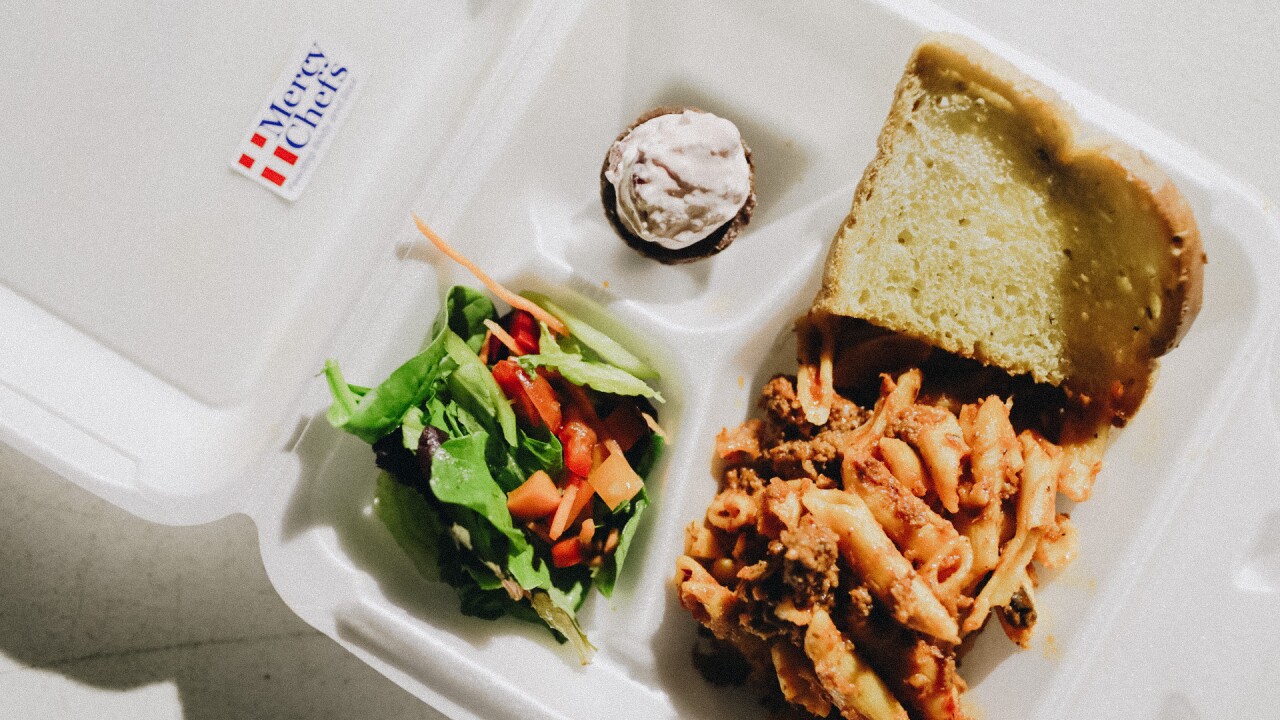 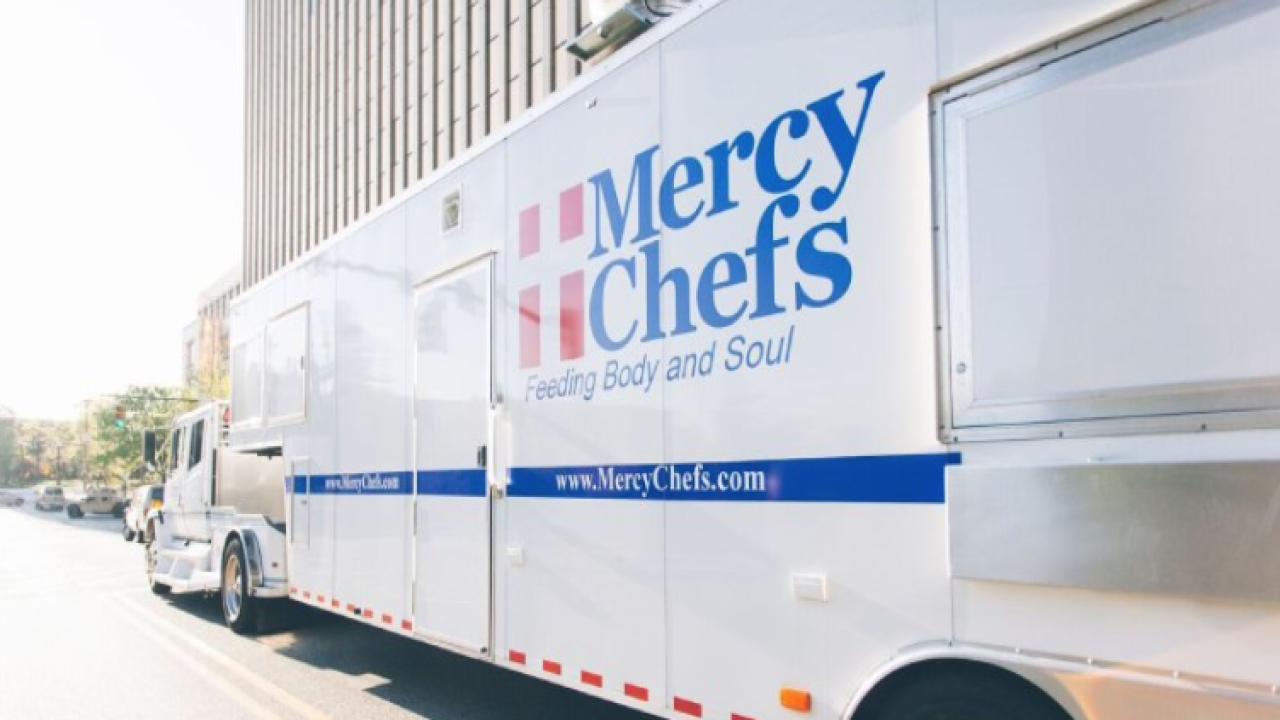 "This is an all-hands-on-deck effort, it is my calling, it was what I was born to do," said Chef Gary LeBlanc.

LeBlanc and his wife Anne founded Mercy Chefs, which serves professionally-prepared, restaurant-quality meals to victims and first responders in emergencies and natural disasters.

"We woke up Tuesday morning and saw the damage in Nashville, and it was our biggest fear: A tornado ripping through a densely-populated area like their downtown," LeBlanc said.

After seeing the disaster and watching the death toll climb, he and his wife hopped in their RV and made the 10-hour trek from Portsmouth to the Music City.

Meal service began with dinner Wednesday, according to Mercy Chefs. In addition to residents who have been affected by the tornadoes, Mercy Chefs served meals to first responders and work crews in Tennessee aiding in the recovery and clean-up process.

"We see such amazing things happen in communities when we serve - neighbors helping neighbors - and then to be able to come alongside that effort with a hot meal is just life-changing," LeBlanc said.

Once in Tennessee, Mercy Chefs set up a location at Murrell School on Cleveland Street for meal service and distribution with a church partner and distribute meals to several other churches. The organization is prepared to set up a second location if the need is there.

“Our hearts are with the people of Tennessee and the lives lost in the tornadoes,” LeBlanc said. “We’re thankful to have operations, staff and volunteers all over the country that allow us to quickly respond when disaster strikes, and we’re humbled by the opportunity to serve meals to the community during its time of need.”

Mercy Chefs was founded in 2006 in the aftermath of Hurricane Katrina when LeBlanc returned to his hometown of New Orleans to volunteer and realized disaster relief could be done better.

The organization served its 2 millionth meal last year, and recently has responded to Hurricanes Dorian, Maria, Florence and Michael, the Carr fires, the Houston floods and tornadoes in Alabama and Ohio. It continues to serve the Panama City community after Hurricane Michael.

To support Mercy Chefs in its current relief efforts, visit this link.