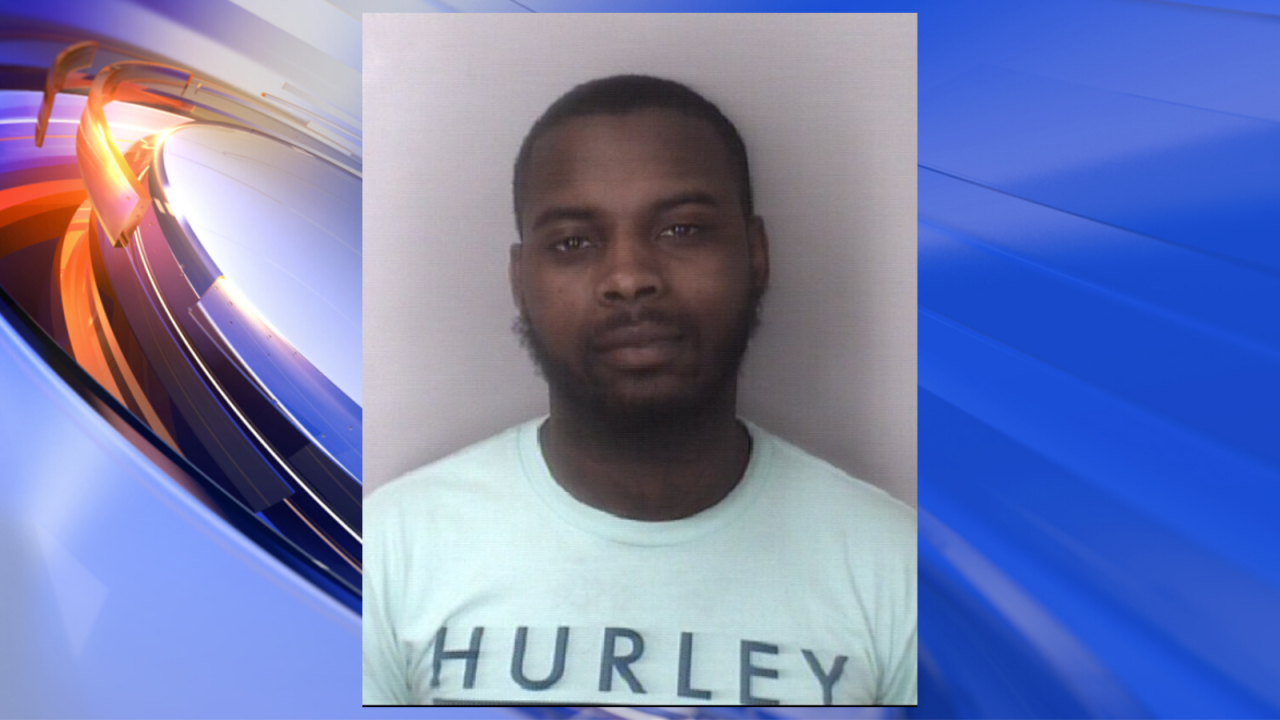 PORTSMOUTH, Va. – Detectives with the Portsmouth Police Department's Major Crimes Unit are asking for the public’s help in finding a man accused of shooting a teenage boy and pistol-whipping a woman Thursday afternoon.

Around 3:33 p.m., dispatchers received a call requesting police and medical response for someone who was shot in the 50 block of Swanson Parkway. Officers arrived on scene to find a 14-year-old boy suffering from a gunshot wound to the leg and a woman suffering from a laceration to her head.

The teen was taken to a local hospital with non-life-threatening injuries. The woman refused medical treatment on scene.

Over the course of their investigation, detectives determined that the person who shot the teen and hurt the woman was 26-year-old Jaquan P. Johnson of Portsmouth. Johnson currently has active warrants on file for two counts of aggravated malicious wounding, use of a firearm in the commission of a felony, assault and battery and two counts of brandishing in reference to this case. Johnson should be considered armed and dangerous.

Authorities tell News 3 that Johnson knew both of the victims but is not related to them. They say the incident happened outside of the home.

Anyone who has information on Johnson’s whereabouts is asked to call the Crime Line at 1-888-LOCK-U-UP (1-888-562-5887). Tips may also be submitted anonymously via the P3Tips app or online at the Portsmouth Crime Line website.