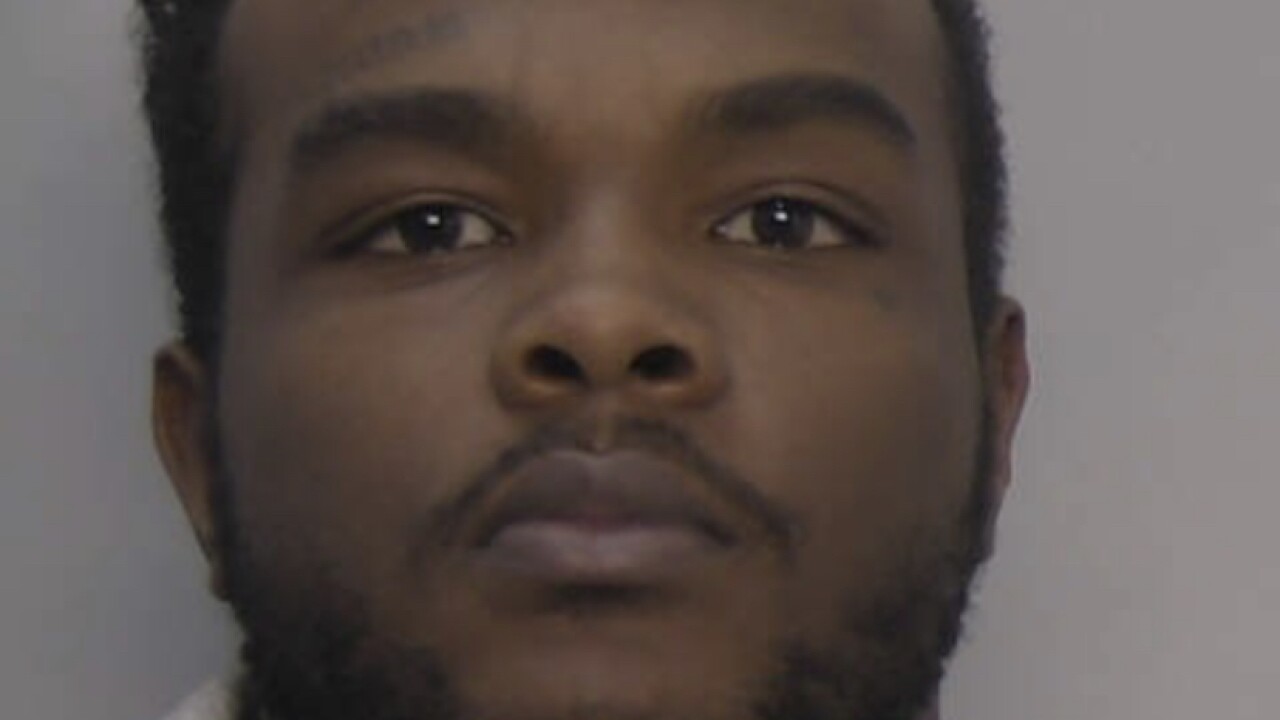 PORTSMOUTH, Va. - A man turned himself in following several warrants out for his arrest for his alleged connection to a fatal shooting that left one teen dead and another teen injured Sunday.

Detectives say 21-year-old Marque A. Mills turned himself into detectives in connection to Sunday's homicide.

Police received a call Sunday around 5:42 p.m., that a man was unresponsive in the 1000 block of Cherokee Road, officers say.

When police arrived, they found a 17-year-old male dead at the scene from gunshot injuries.

Ten minutes later, police received a call from Maryview Hospital that a 17-year-old male walked into the emergency room suffering from gun shot injuries, according to police.

Detectives say through investigation, the male that walked into the hospital was the second victim in connection to the shooting