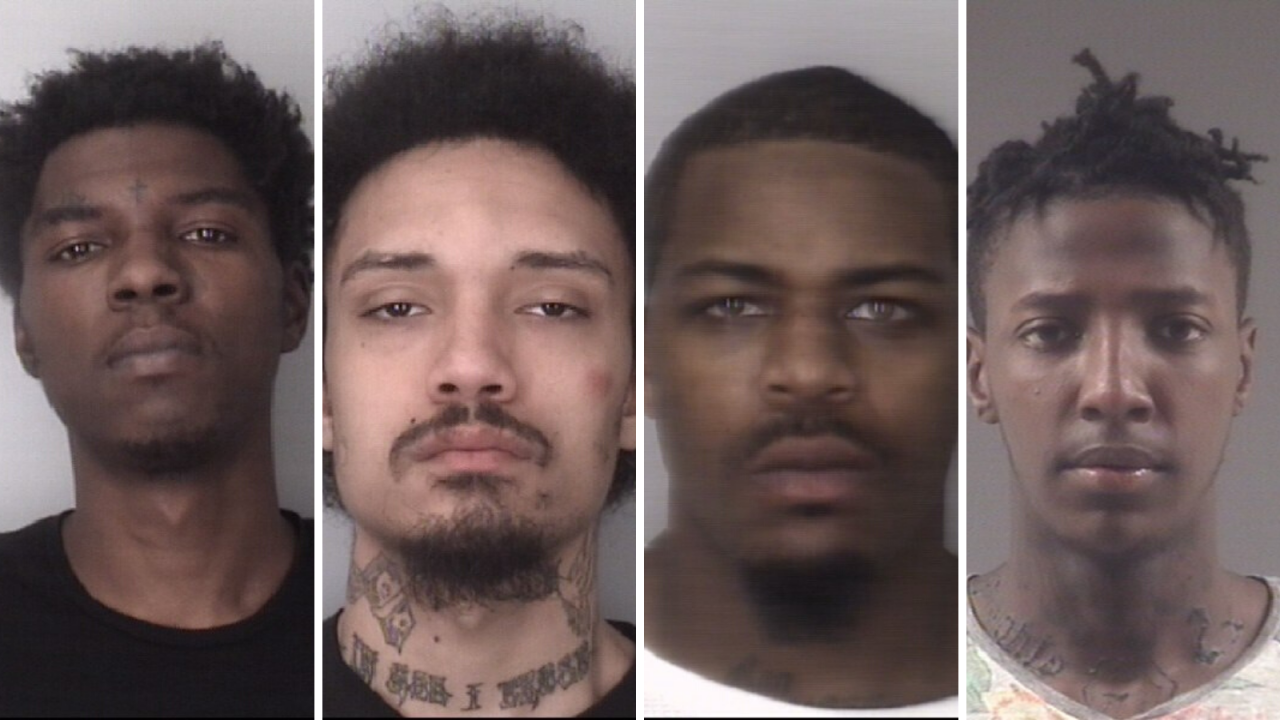 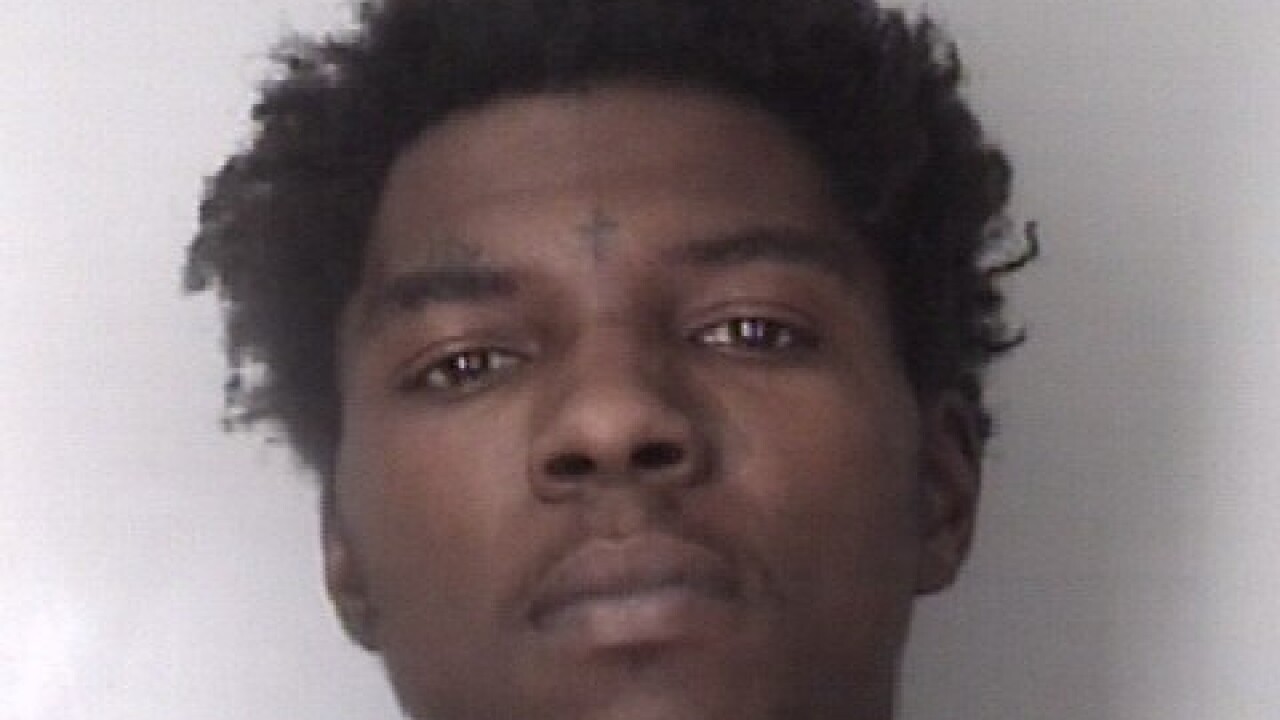 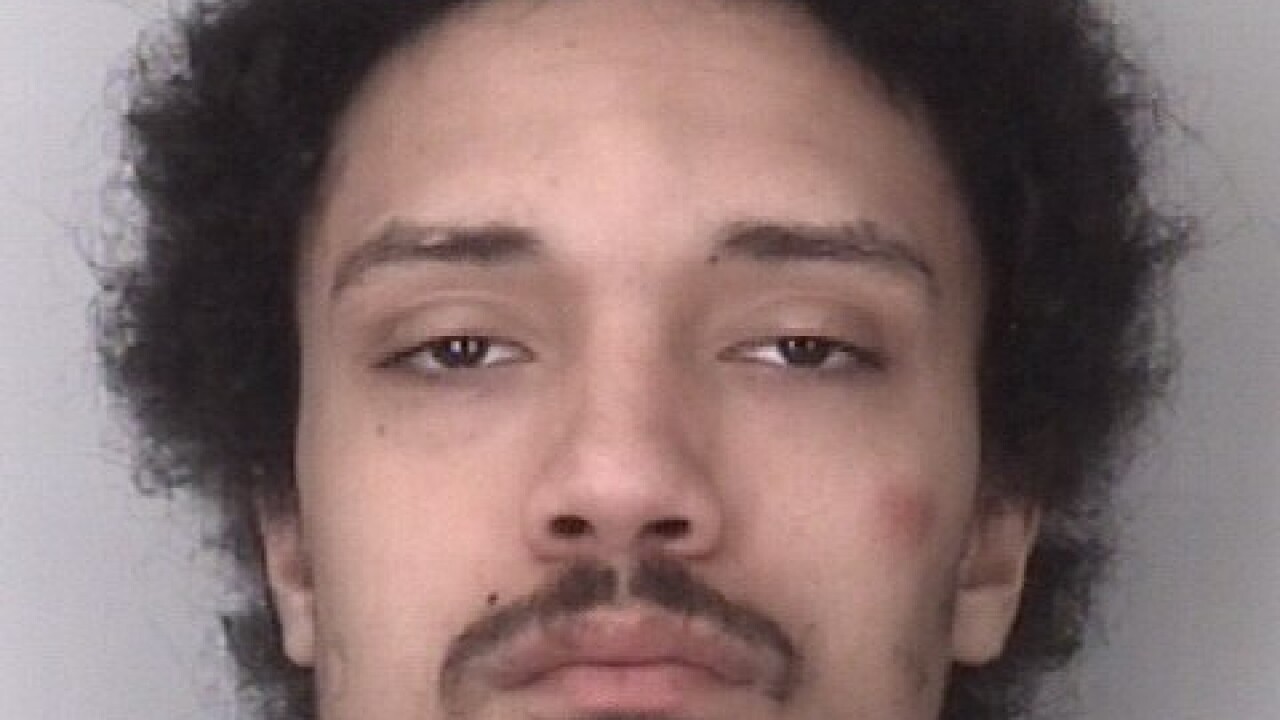 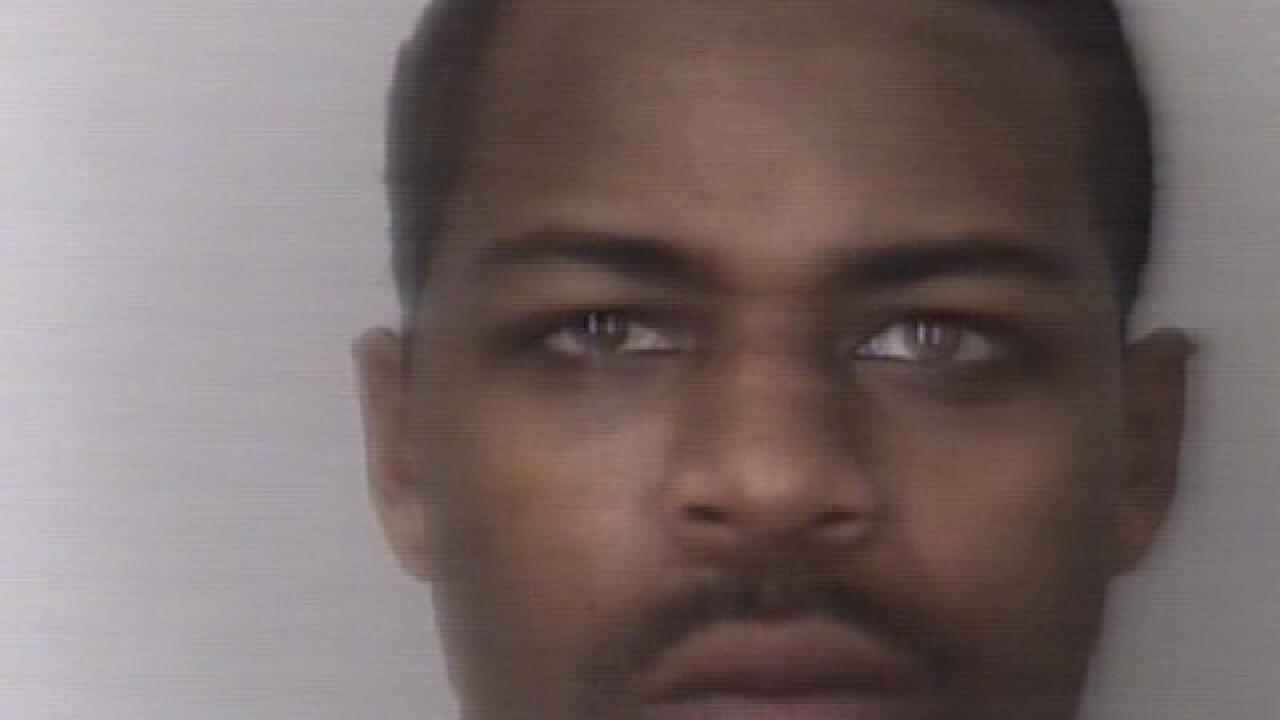 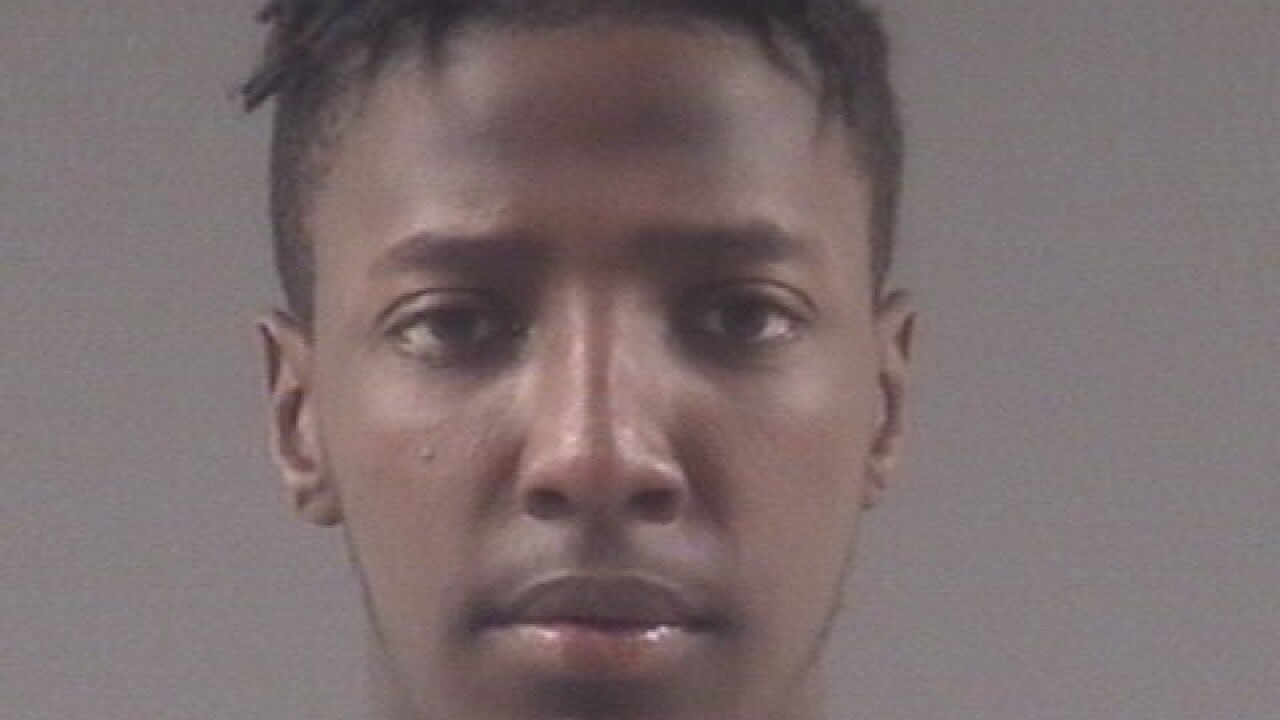 PORTSMOUTH, Va. – Detectives with the Portsmouth Police Department's Major Crimes Unit are asking for the public's help in finding four persons of interest in connection with the April 9 shooting in the 1900 block of Redgate Drive that left a man dead.

Whitehurst is described as a black man who is approximately 5’11” tall and weighs 135 pounds. He has black hair and brown eyes. Whitehurst has several tattoos going down and across his neck.

Speight is described as a black man who is approximately 5’11” tall and weighs 135 pounds. He had black hair and brown eyes. Speight has tattoos along the base of his neck and on his forearms.

Hargrove is described as a black man who is 5’9” tall and weighs between 180-200 pounds. He has black hair and brown eyes. Hargrove has tattoos on his upper chest and on his neck.

Smith is described as a black man who is 6’4” tall and weighs 170 pounds. He had black hair and brown eyes.

Police said that around 11:28 p.m. on the night of the shooting, several reports of shots being fired were called in from the 1900 block of Redgate Drive.

When officers arrived at the scene, they found a man who was suffering from a gunshot wound to the torso. Medics arrived and pronounced him dead on scene.

On the morning of April 14, officials identified the victim as 25-year-old Karlsten Baines.

Anyone who knows where these four men might be are urged to call the Portsmouth Police Department Major Crimes Unit at (757) 393-8536 or the Portsmouth Crime Line at 1-888-LOCK-U-UP (1-888-562-5887). Callers can also submit an anonymous tip through the P3Tips app or via the Crime Line's website.