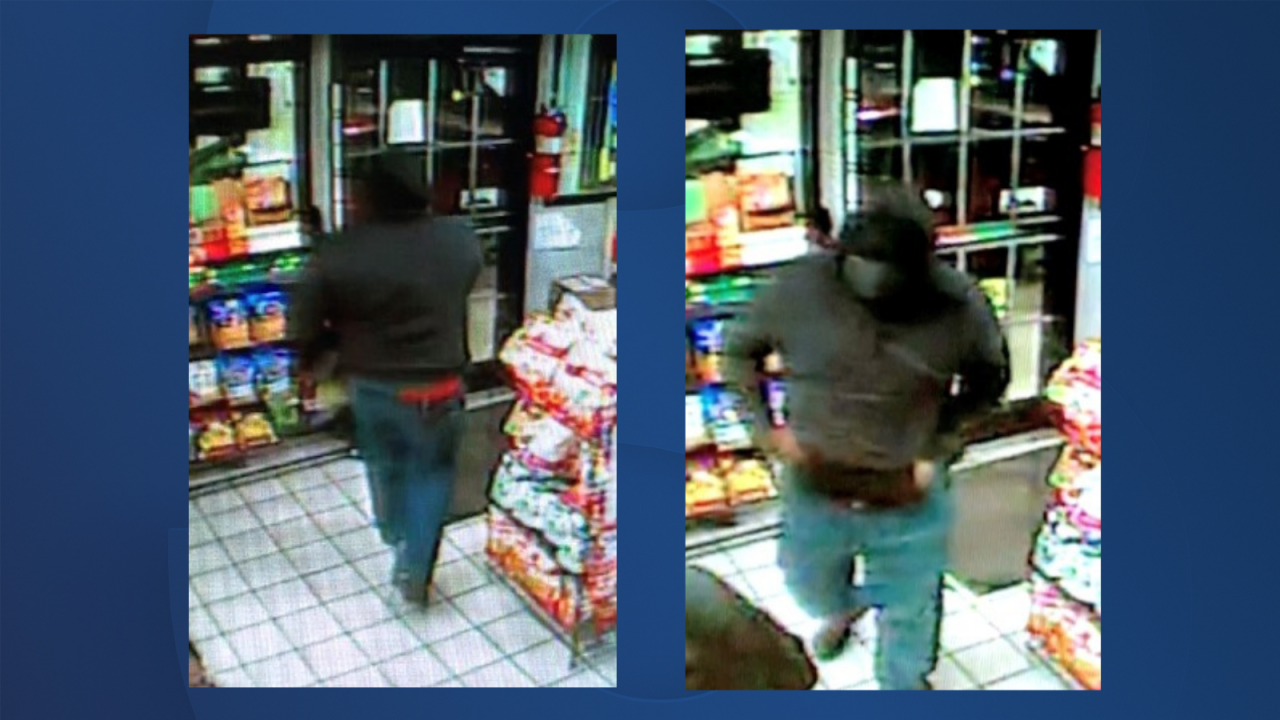 PORTSMOUTH, Va. – Detectives are investigating a commercial armed robbery that happened on Thursday.

Officials said around 8:45 p.m., the Emergency Communication Center received a 911 call about an armed robbery at the BP Gas Station, located at 3909 Twin Pines Road.

According to detectives, an unknown suspect entered the business, displayed a handgun and demanded cash.

The suspect fled taking cash from the business along with the employee’s purse. The suspect was last seen fleeing on Twin Pines Road toward Stone Ridge Apartments.

Police said no one was inside the business was physically harmed during the incident.

Officers were able to acquire footage of the suspect responsible for this incident. The suspect is described as a black male, 5’ 11-6" tall, approximately 225-240 pounds and was wearing a black or dark gray sweatshirt, black face mask, black skull cap, red underwear and black shoes. The suspect also appears to have a limp when he walks, according to police.