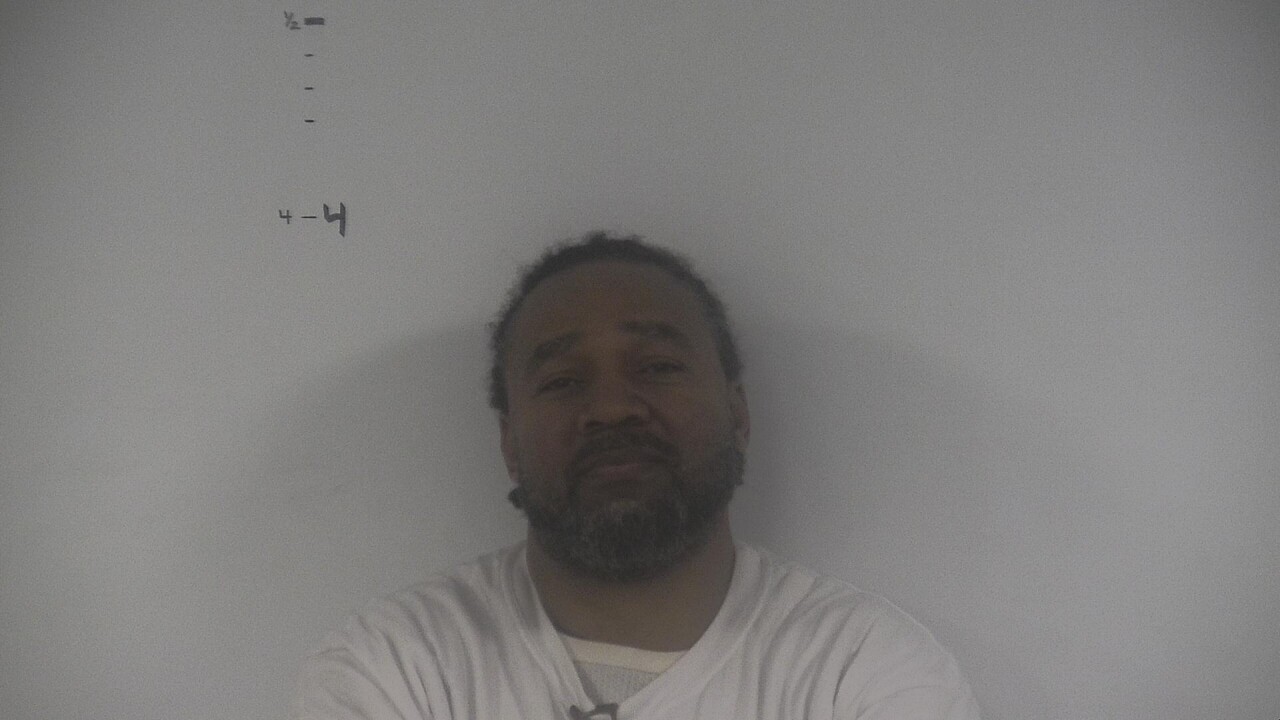 PORTSMOUTH, Va. - A previously-convicted child sex offender was sentenced to 25 years in prison for producing images of child sexual abuse.

According to court documents, the victim met Mayfield at church and developed a sexual relationship with him, at one point running away to stay with him. During that time, Mayfield produced numerous sexually explicit images and videos of the victim.

Record checks revealed that Mayfield was a registered sex offender and was still under parole until September 2021. The record also showed that Mayfield has several sexual conduct charges in Minnesota from 1994, 1995, and 1999.

All the convictions were listed with the victim being a minor.