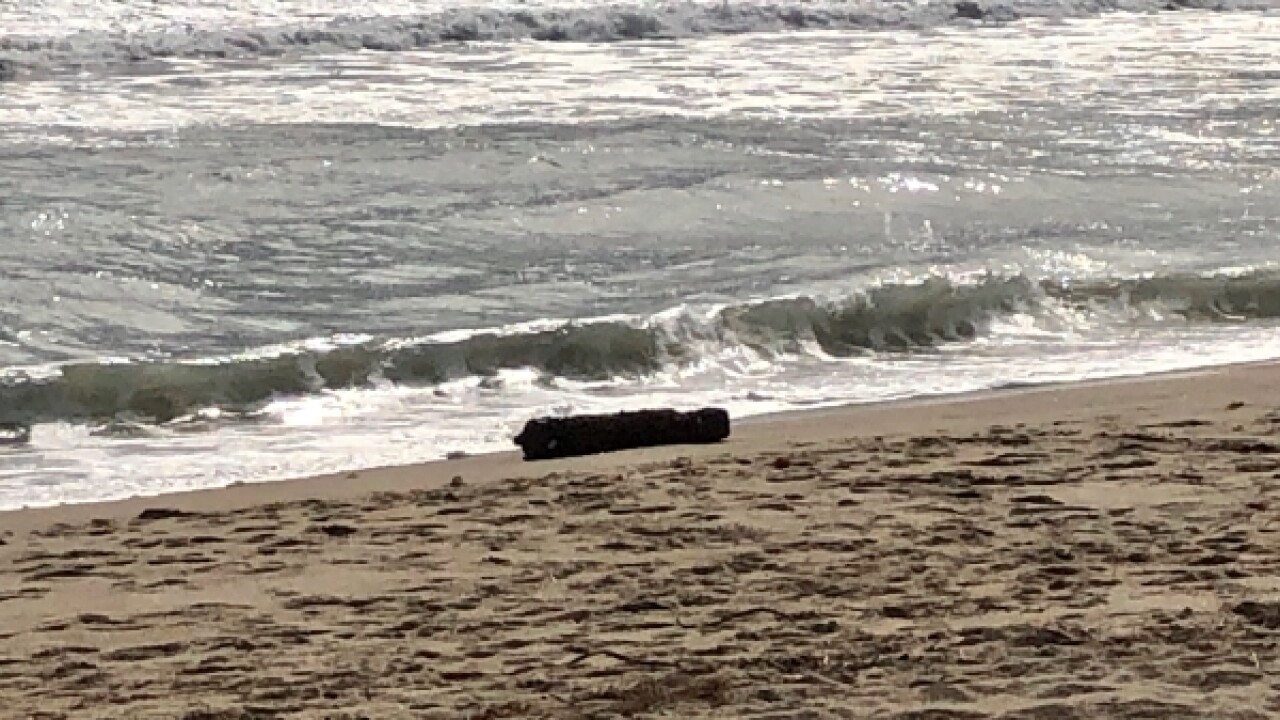 The U.S. Navy EOD unit has placed the unexploded ordnance (UXO), described as a 100-pound aerial bomb from the World War II era, deep inside the beach near the Cape Hatteras Lighthouse Beach Access parking area.

The ordnance's detonation was originally scheduled for 9 a.m. Friday, but due to a nearby fire the detonation was pushed back until later in the morning or early afternoon, according to the National Parks Service.

The ordnance was officially detonated just after 12:30 p.m. The three-person explosive ordnance disposal team reported that there was a dull thud and sand tossed into the air approximately 60 feet. They used a combination of explosives including C-4.

National Park Service officials say while damage to nearby structures is not expected, Buxton residents and visitors may hear the detonation.

To ensure visitor safety, a safety perimeter measuring approximately a half mile was established around the buried ordnance. The following areas were closed until the U.S. Navy EOD unit detonates the UXO and determines that the entire perimeter is safe:

The Cape Hatteras Lighthouse grounds and nearby parking and beach areas have reopened.

National Parks of Eastern North Carolina Superintendent David Hallac said, “The discovery of old military devices is not uncommon along the Outer Banks. Cape Hatteras National Seashore visitors should always be on the lookout for beach hazards, especially during and after periods of rough surf.”