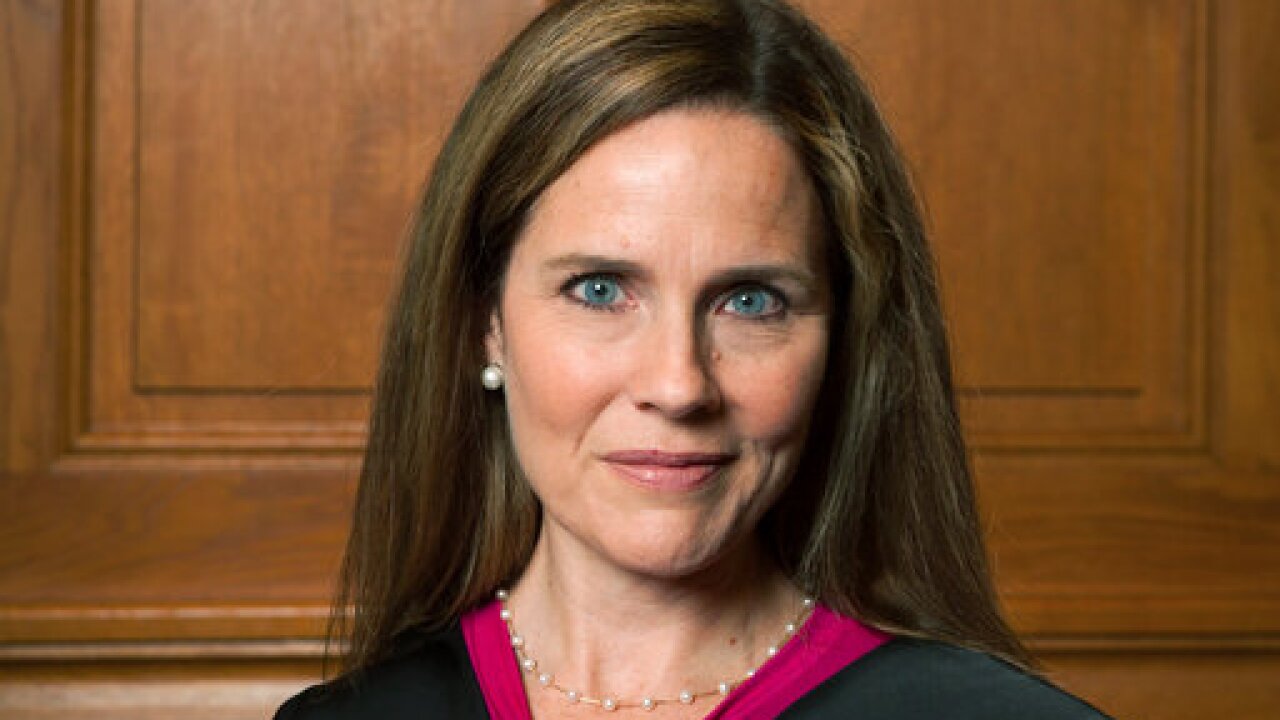 The move on Saturday caps a dramatic reshaping of the federal judiciary that will resonate for a generation.

He also hopes it will provide boost his reelection effort as he looks to fend off Democrat Joe Biden.

Republican senators are lining up for a swift confirmation of Barrett before the Nov. 3 election, as they aim to lock in conservative gains in the federal judiciary before a potential transition of power. She would be the sixth justice on the nine-member court to be appointed by a Republican president, and the third of Trump’s first term in office.