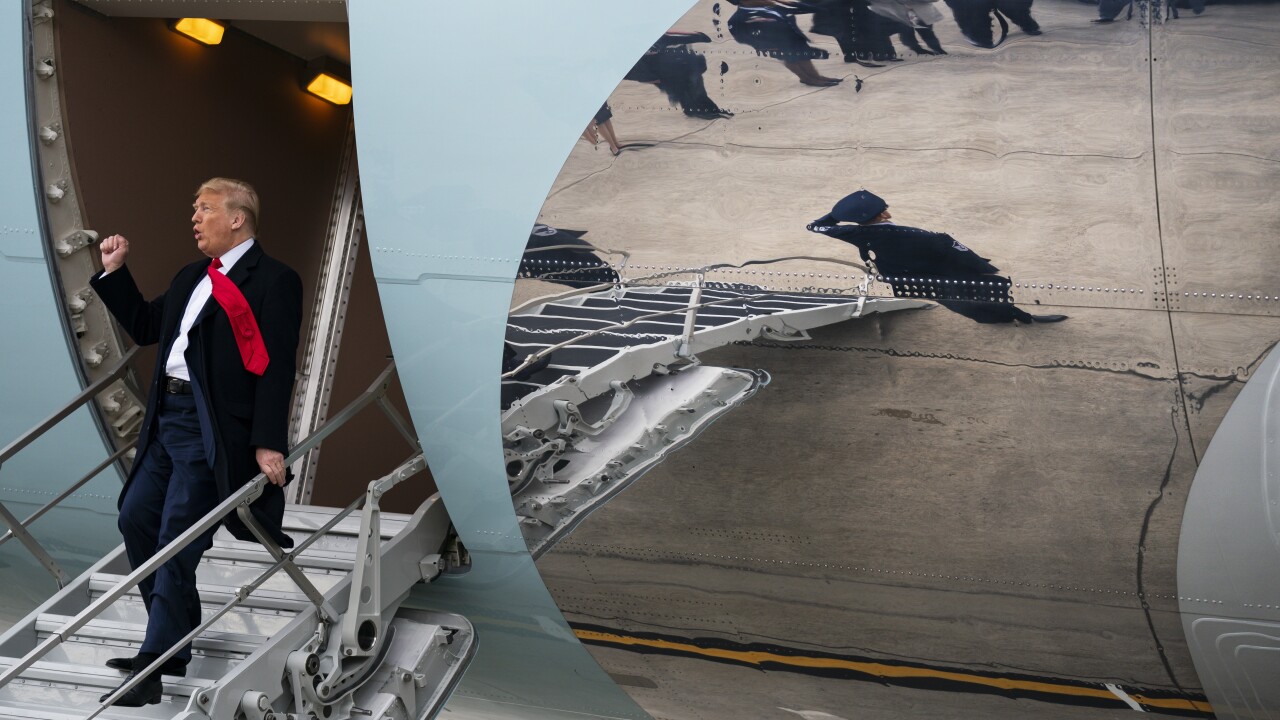 News outlets report that the visit is timed to coincide with the 75th anniversary of the end of the war.

Legislation enacted last year requires the Secretary of the Interior to declare at least one city a year to be a World War II Heritage City.

Wilmington would be the first. Wilmington has been home to the Battleship North Carolina since 1962. The ship was active in the Pacific theater during World War II and is now a floating museum.

Built in 1937, Battleship North Carolina was first commissioned on April 9, 1941, and took part in every major naval offensive in the Pacific area of operation, and earned 15 battle stars.

After the war, the ship was used as a training vessel and finally decommissioned in 1947. The Battleship North Carolina found a permanent place in Wilmington as a war memorial.

“Becoming the nation’s first American World War II Heritage City is a tremendous honor, not only for our city, but for the courageous men and women who fought in battle and those who sustained our nation while at war,” Wilmington Mayor Bill Saffo said. “We’re proud that our Port City played such a vital role in the Allied victory and that we continue to recognize Wilmington’s historic wartime contributions and their enduring legacy through this designation. I am deeply grateful to those who worked so hard for many years to make this designation possible, including Captain Wilbur Jones, Senator Thom Tillis, Congressman David Rouzer, former Congressman Mike McIntyre, countless volunteers and community leaders, and our local and regional government partners.”