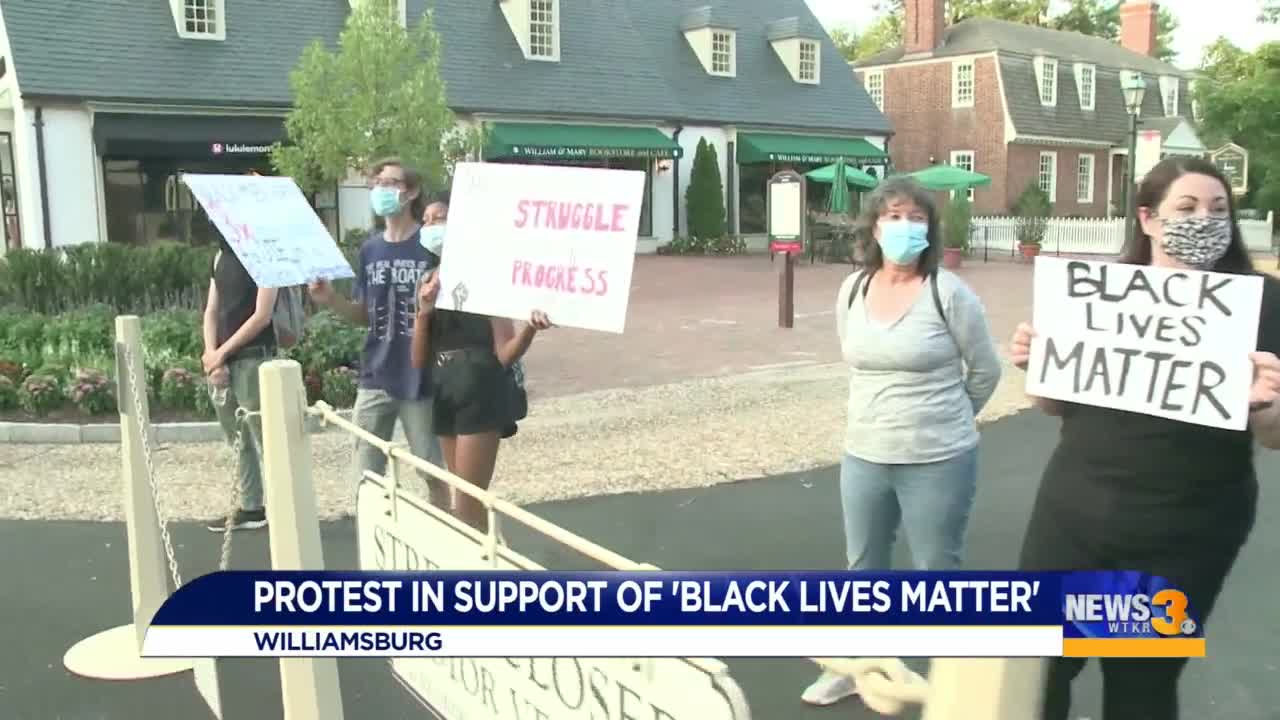 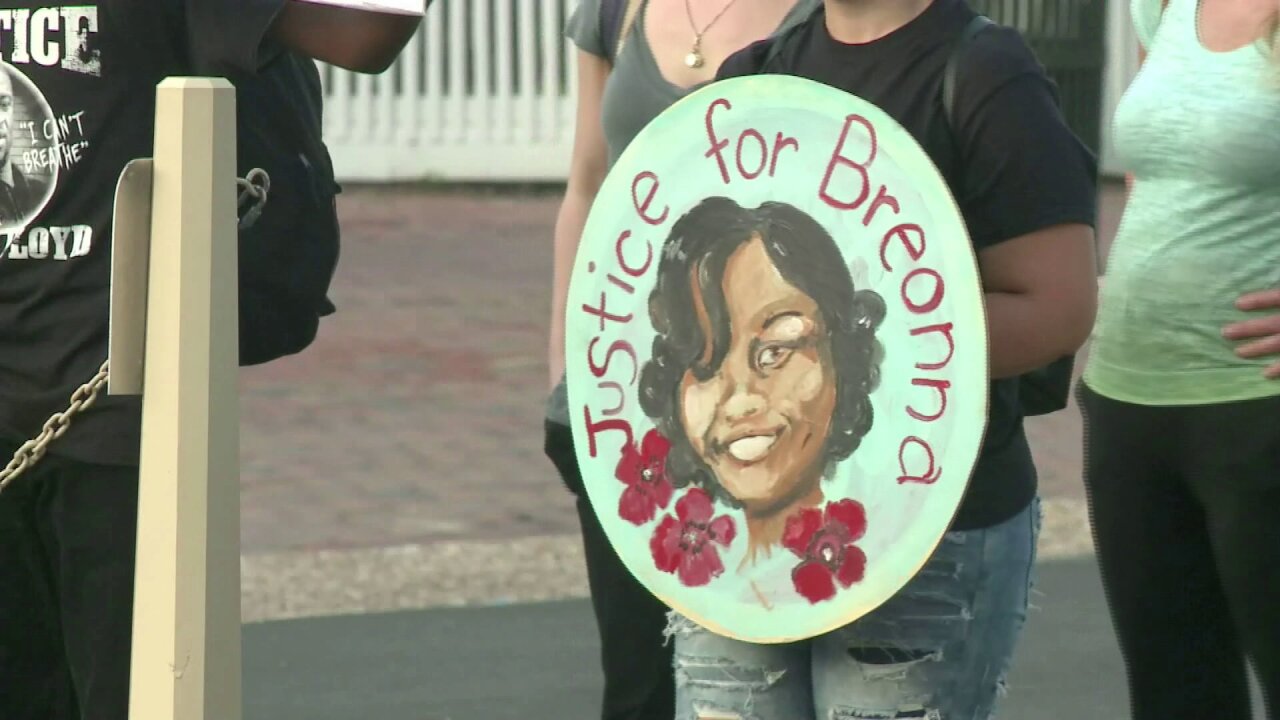 WILLIAMSBURG, Va. - Protesters in Williamsburg spent part of their evening speaking out against racial injustice Friday.

A group showed up in support of the Black Lives Matter movement. This was in Merchants Square in Colonial Williamsburg.

They were protesting against police brutality. Some had signs in support of Breonna Taylor, who was shot to death by police officers in Louisville, Kentucky, in March.

“All human life is important, obviously, but right now we have to think about those lives that are most at stake: Black women, Black men, Black LGBTQ… all Black lives matter,” said organizer Caroline Arnette.

The protesters chanted “Black lives matter” and, “no justice, no peace.”

Click here for full coverage on America in crisis.