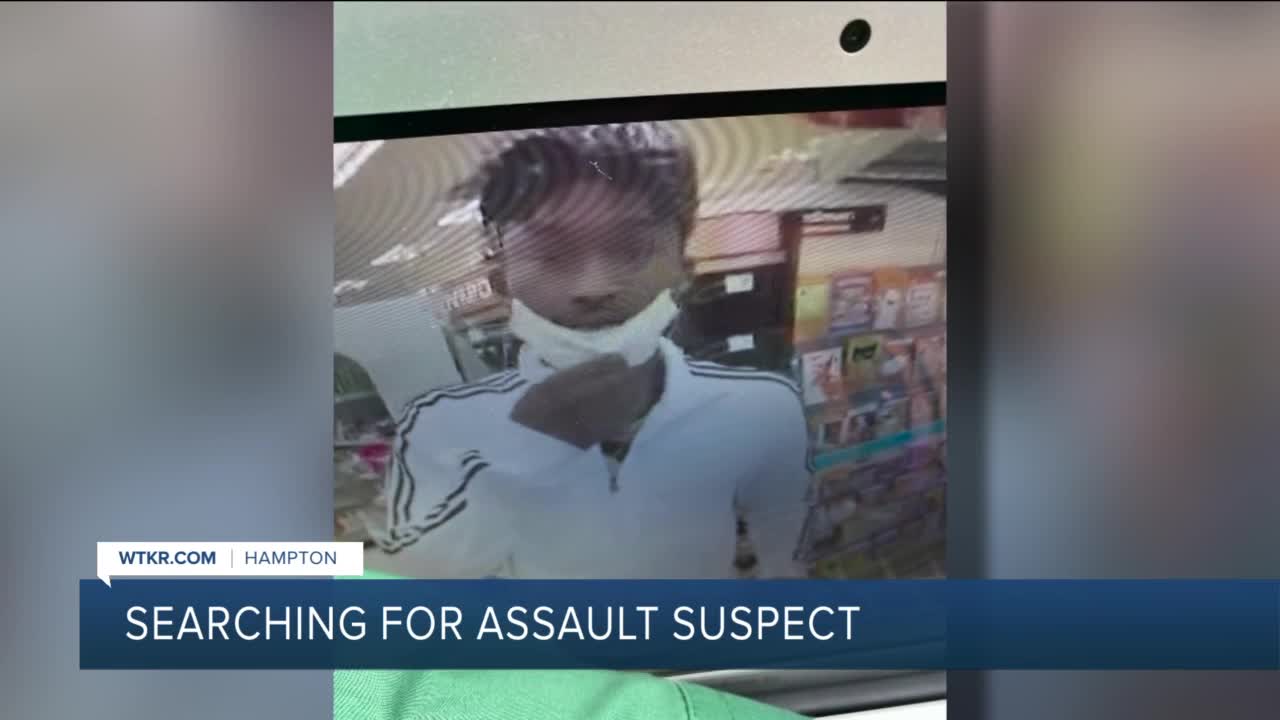 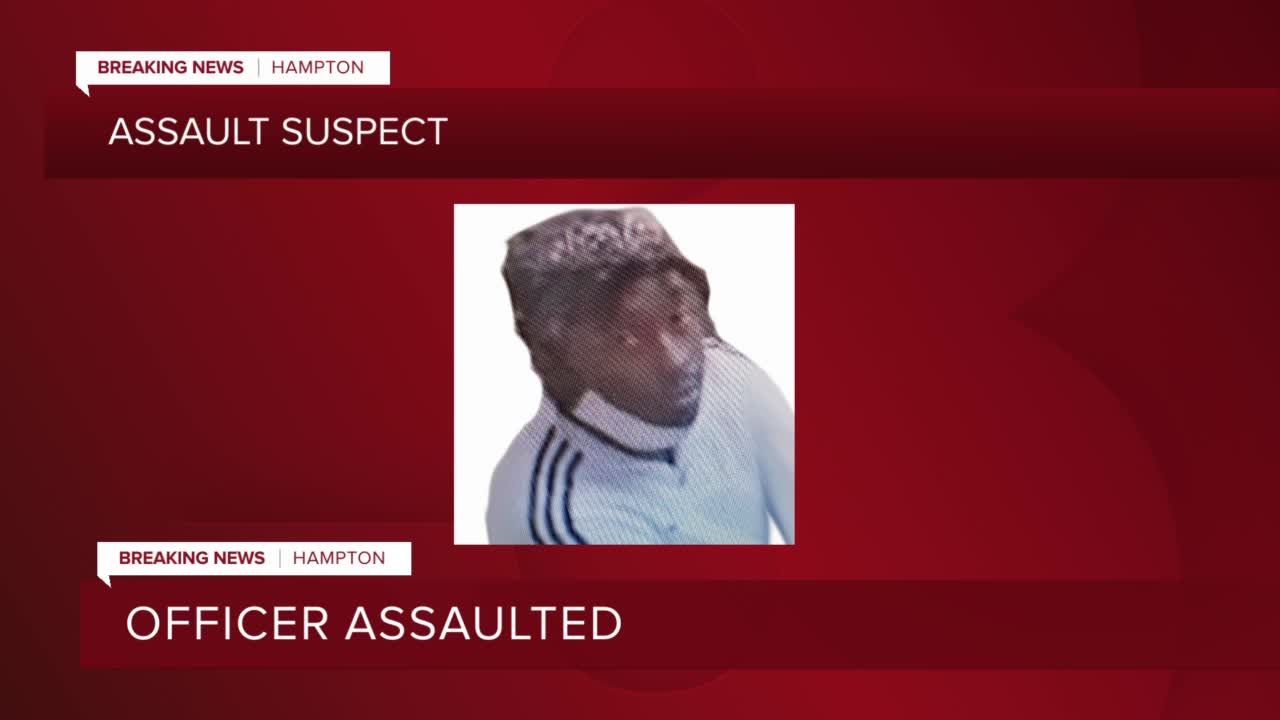 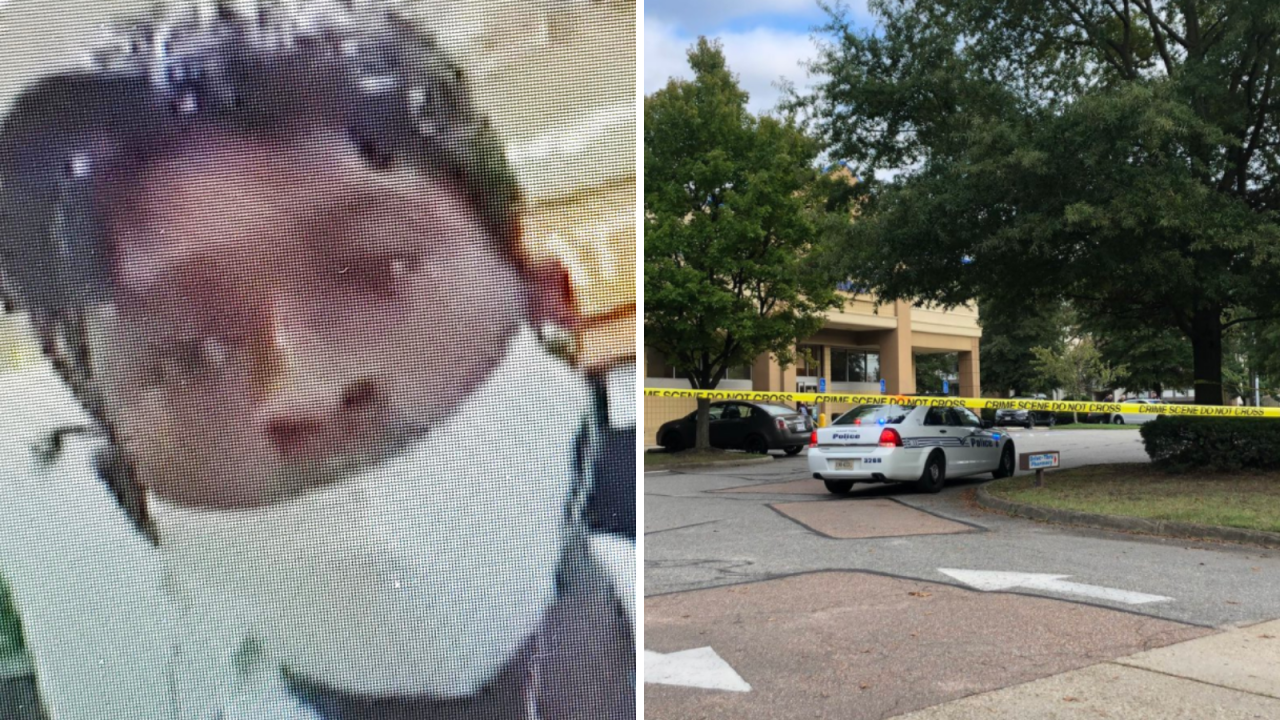 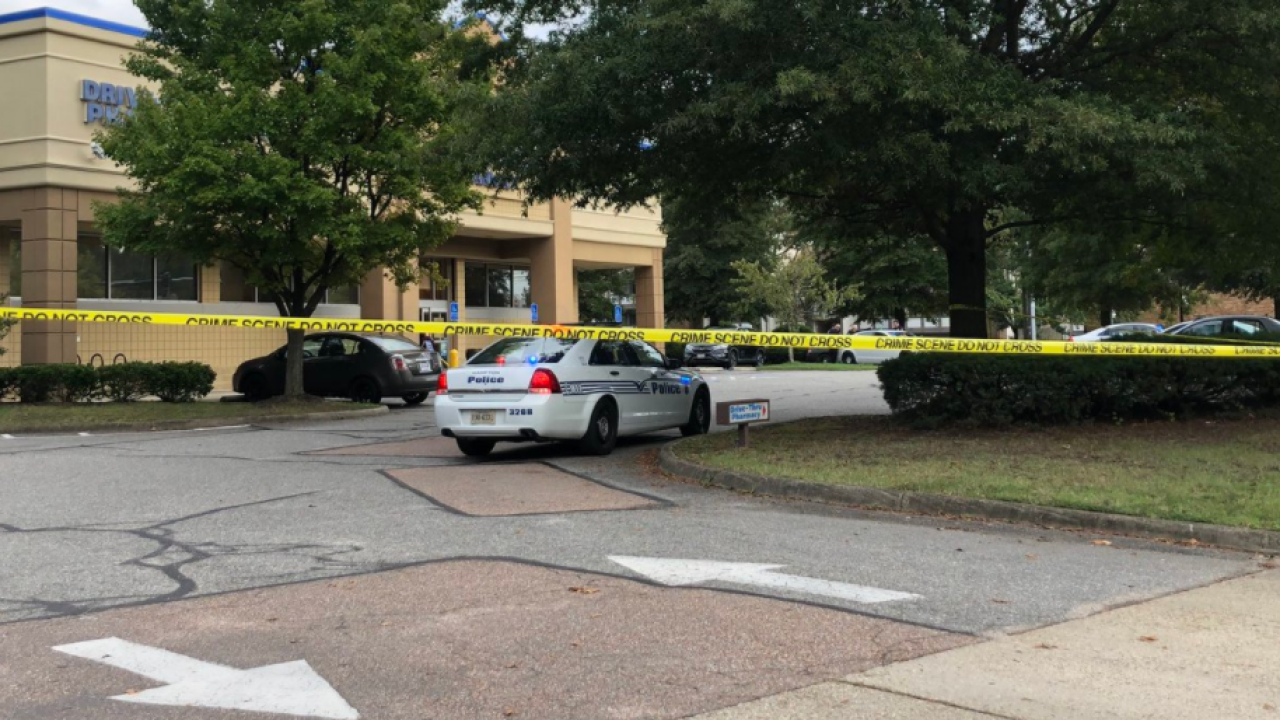 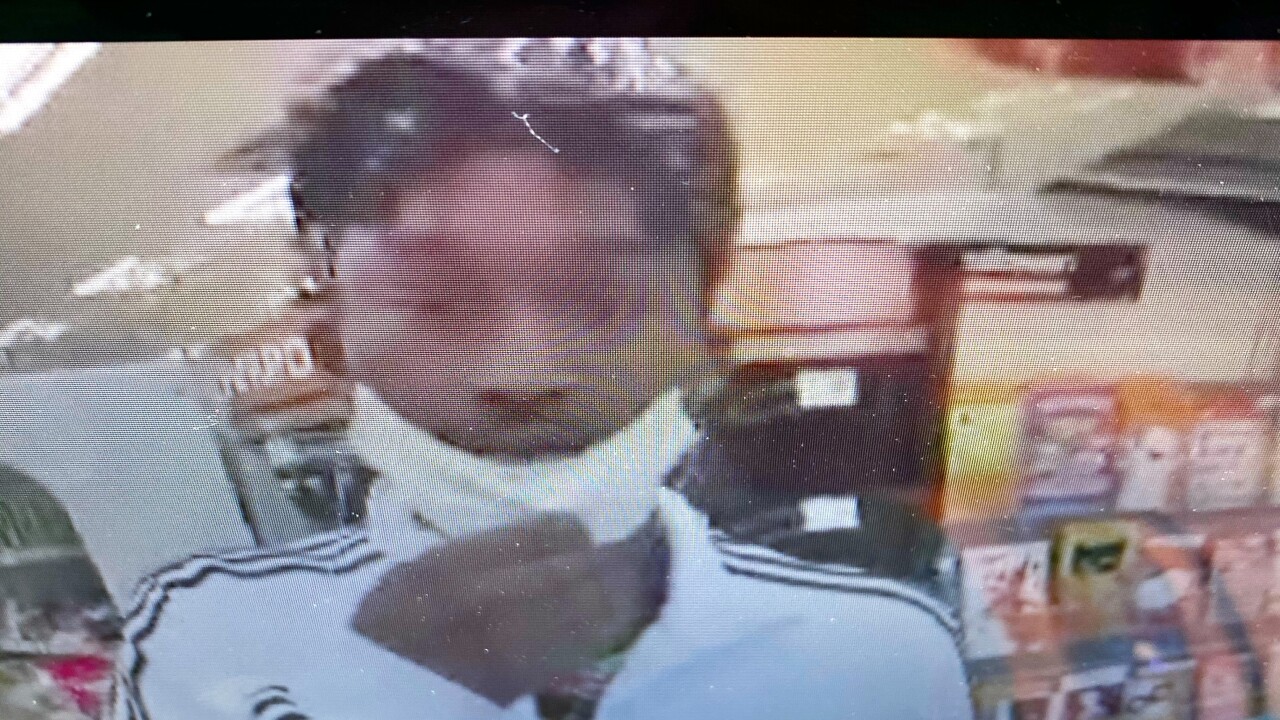 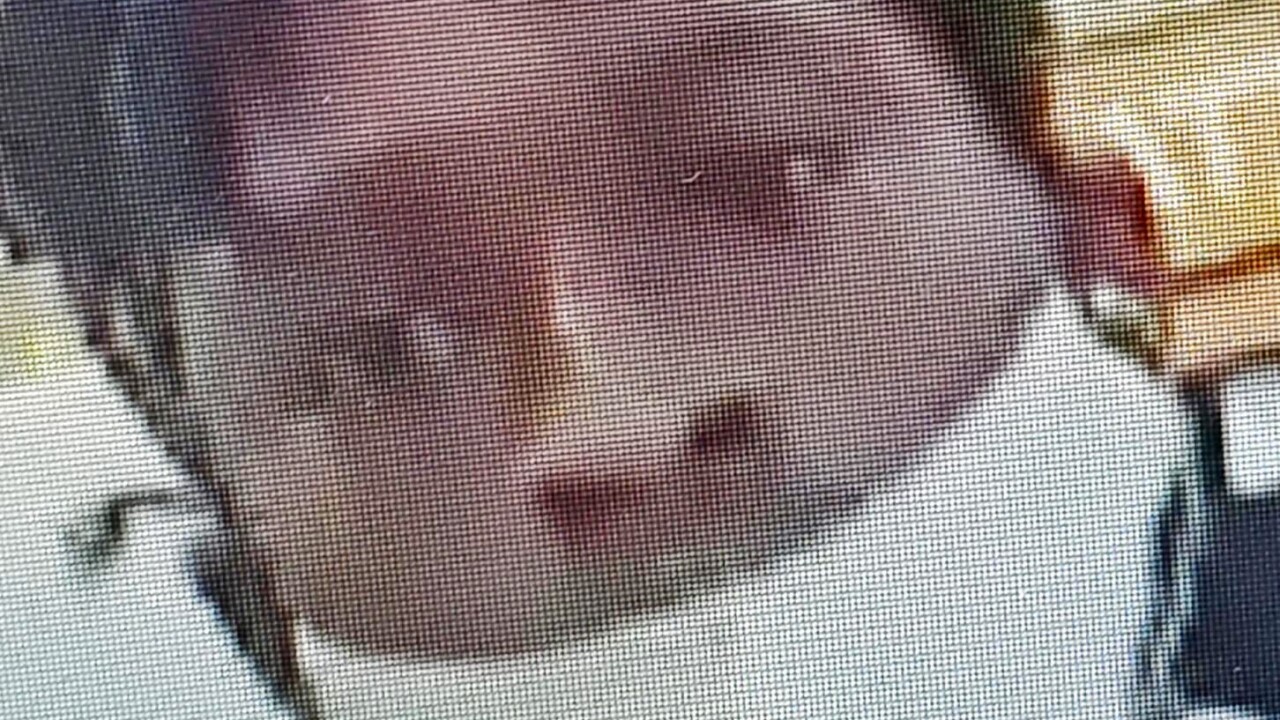 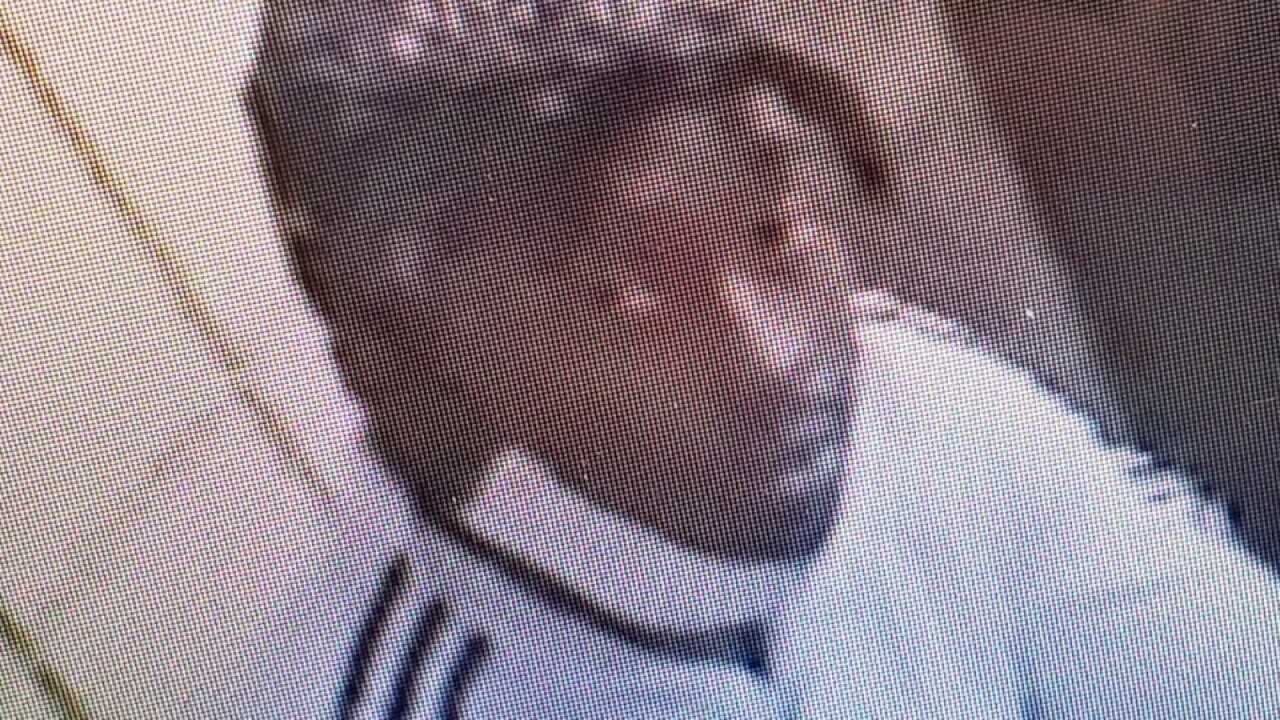 HAMPTON, Va. - A search for a wanted suspect is currently underway after two officers with the Hampton Police Division were assaulted Tuesday afternoon.

Police tell News 3 the assault happened near the Rite Aid in the 3700 block of Kecoughtan Road. Around 2:39 p.m., dispatchers received a call in reference to a shoplifting/trespassing that had just occurred at the pharmacy.

When officers arrived on scene, officers found the suspect inside the business. As the officers were investigating the shoplifting, the suspect provided false identifying information. When one officer attempted to take the suspect into custody, the suspect physically resisted the arrest and assaulted him.

Two officers injured following a trespassing incident that occurred in the 3700-Blk of Kecoughtan Rd. Suspect is still at large. Continue to avoid the area.

At the time of the initial report, officials said the officers were okay.

Around 4 p.m., there was a large police presence in the area of Victoria Boulevard and Ivy Home Road as officers continued to search for the suspect, who is still at large. People are asked to avoid the area.

Police later released photos of the suspect accused of the assault. He was later identified as 25-year-old Isaiah Patrick.

Patrick has warrants on file for Malicious Wounding of a Law Enforcement Officer, Obstruction of Justice and Providing False Information to Police. He also has outstanding warrants in several jurisdictions throughout Virginia.

Patrick was last seen in the area of Victoria Boulevard and Ivy Home Road, where police were searching after the incident. He is described as a Black male who was last seen wearing a multi-colored shirt under a white jacket with black stripes, dark-colored pants and a bandanna on his head.

The search is ongoing.