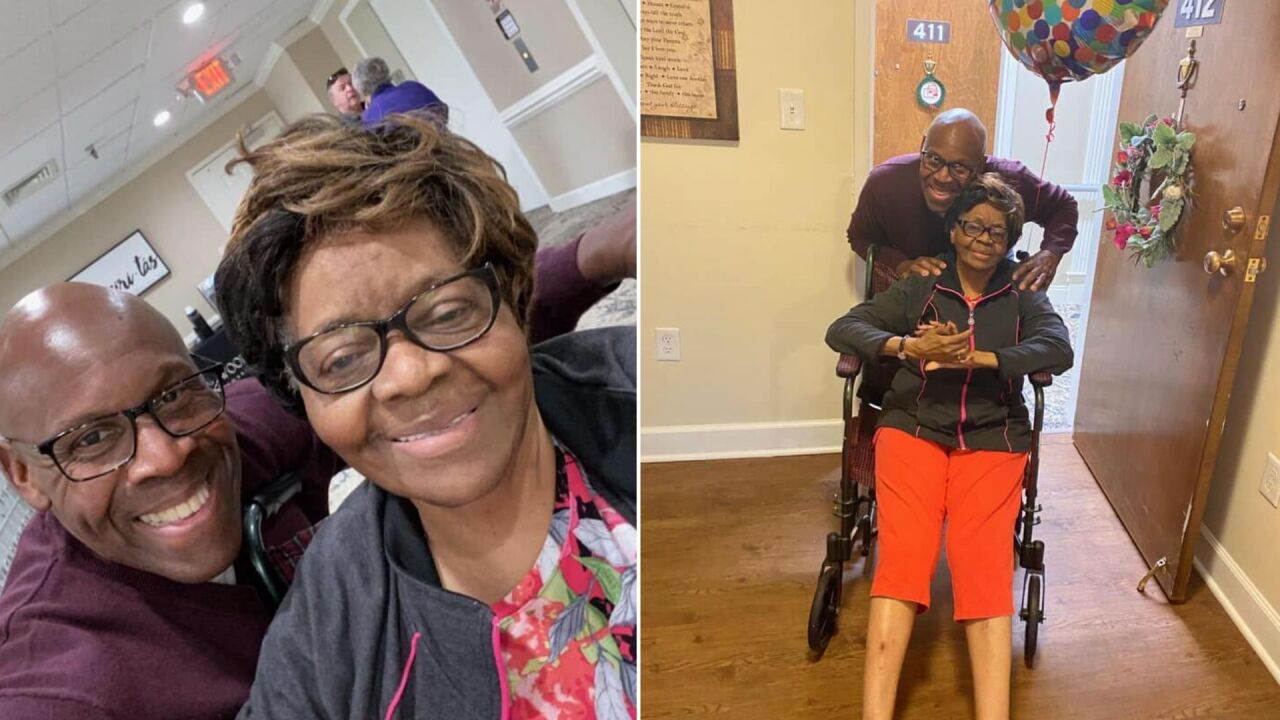 Virginia State Police issued a Senior Alert on behalf of NNPD after Keyser was reported missing.

Before she was found, she was last seen at her home at 50 Wellesley Drive between 9 and 9:30 p.m. Sunday. She was considered to be endangered because she uses a wheelchair and has a medical condition.