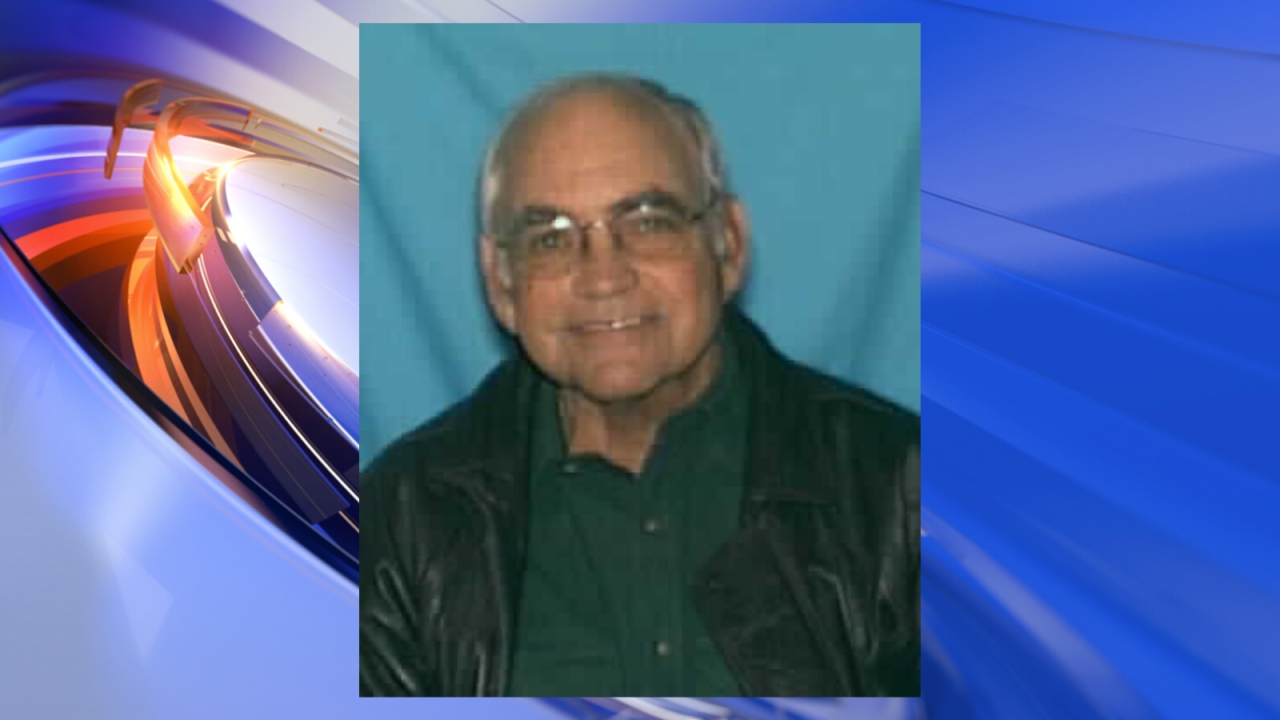 STAFFORD Co., Va. – The Senior Alert issued for an elderly man who went reported missing from Stafford County Thursday night has been canceled after Virginia State Police say he was found safe.

Authorities were looking for 82-year-old Jack Benson Patterson, who was last seen leaving his Stafford County home around 1 p.m. Thursday. State Police said around 11:30 p.m. Thursday that he has been found safe.

In their original alert, State Police said Patterson was traveling in a charcoal gray 2019 Toyota Tacoma with Virginia tags UND-5186. It was unknown where he was headed, and authorities did not say where he was found.

Authorities said Patterson suffers from a cognitive impairment and that his disappearance posed a credible threat to his health and safety.