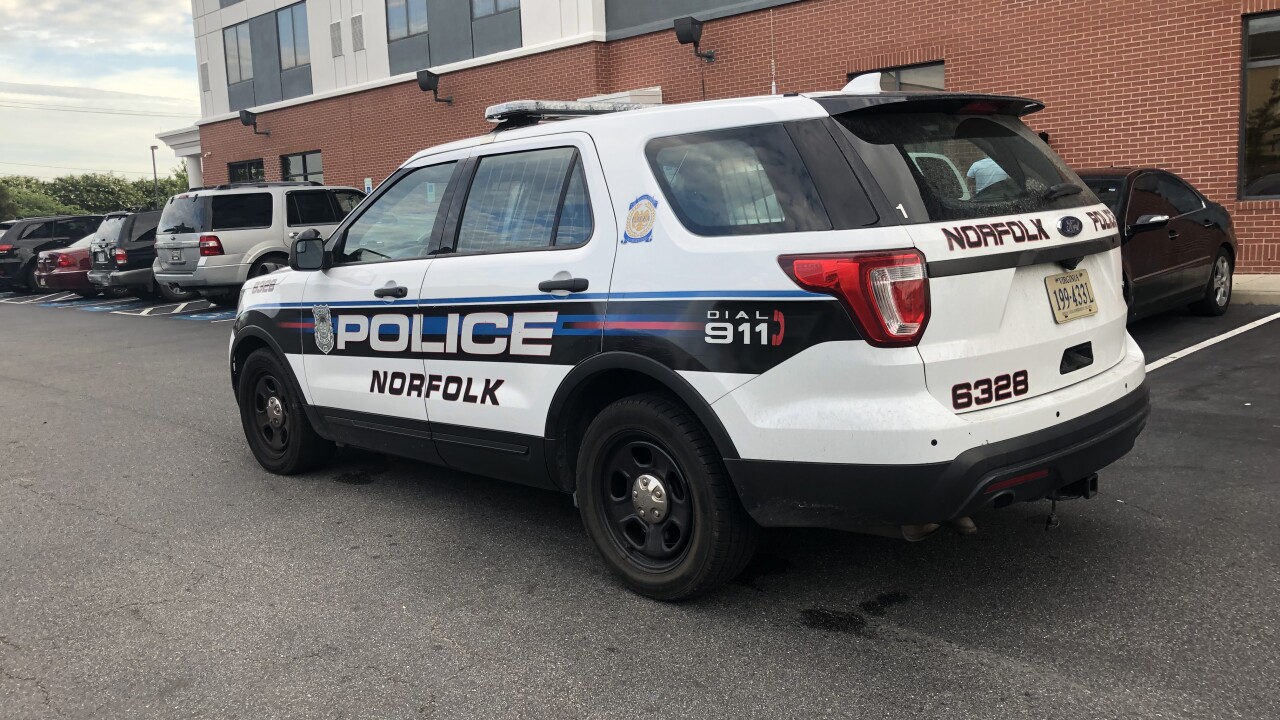 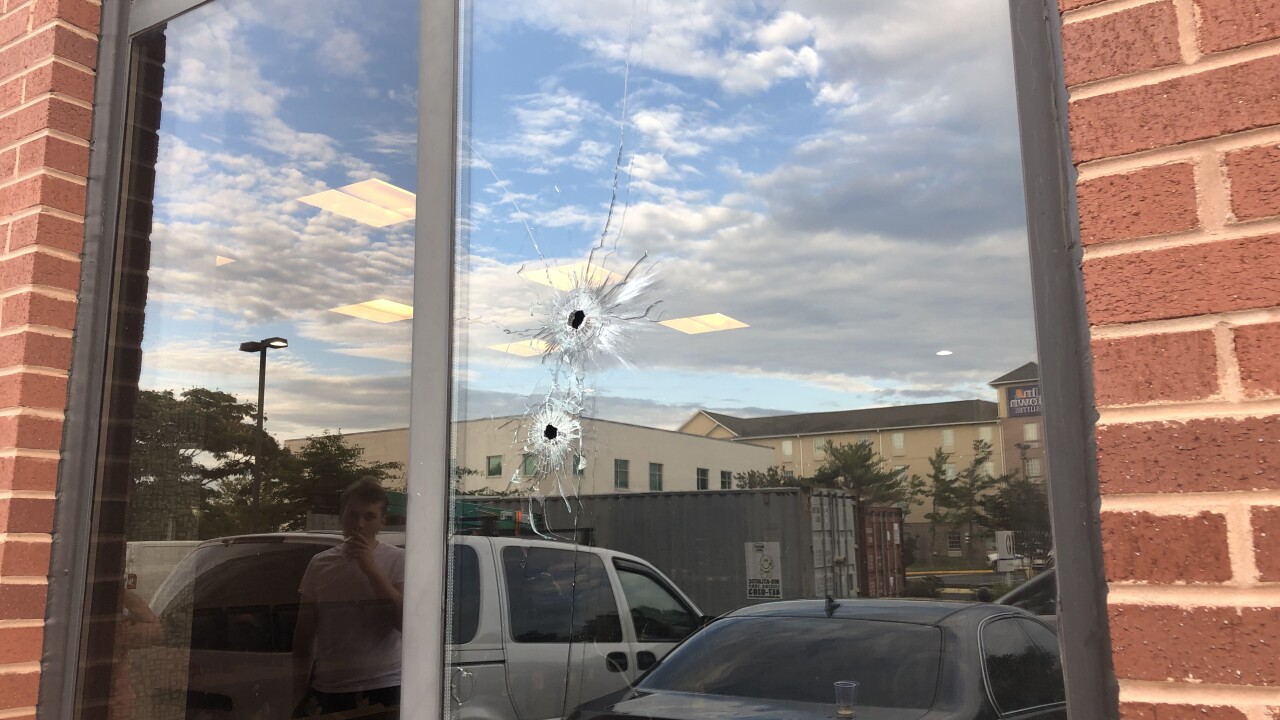 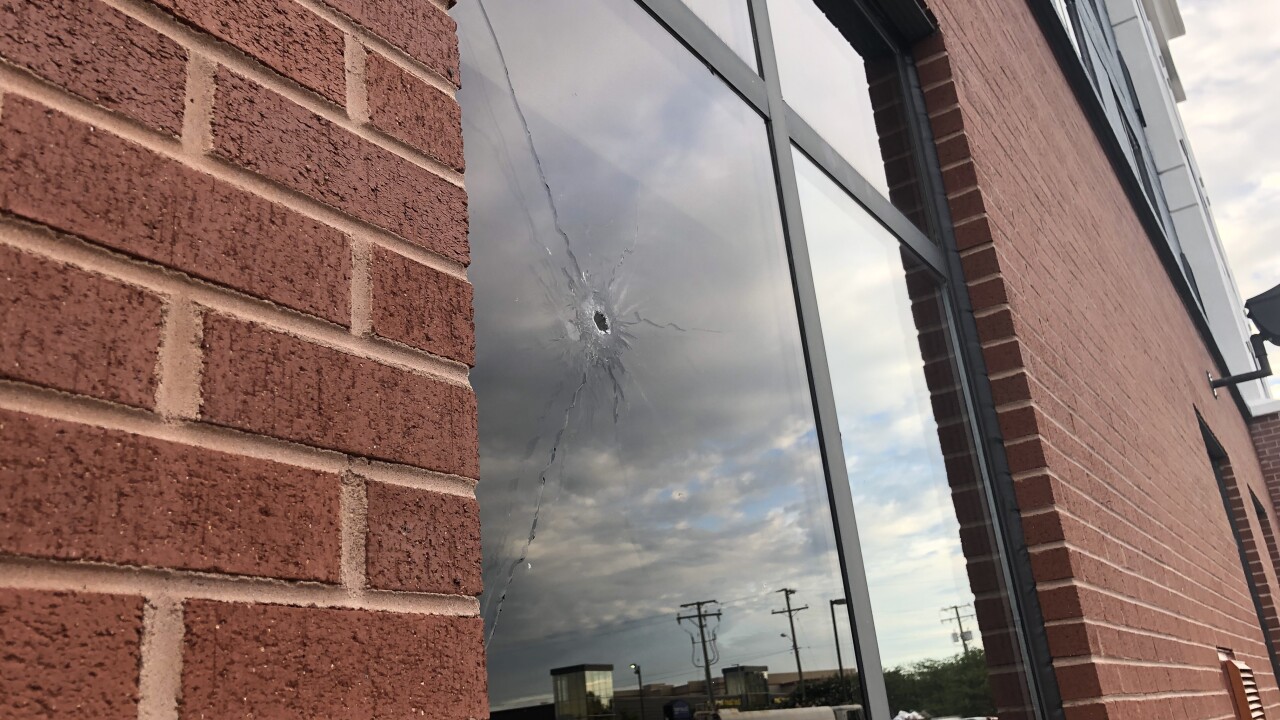 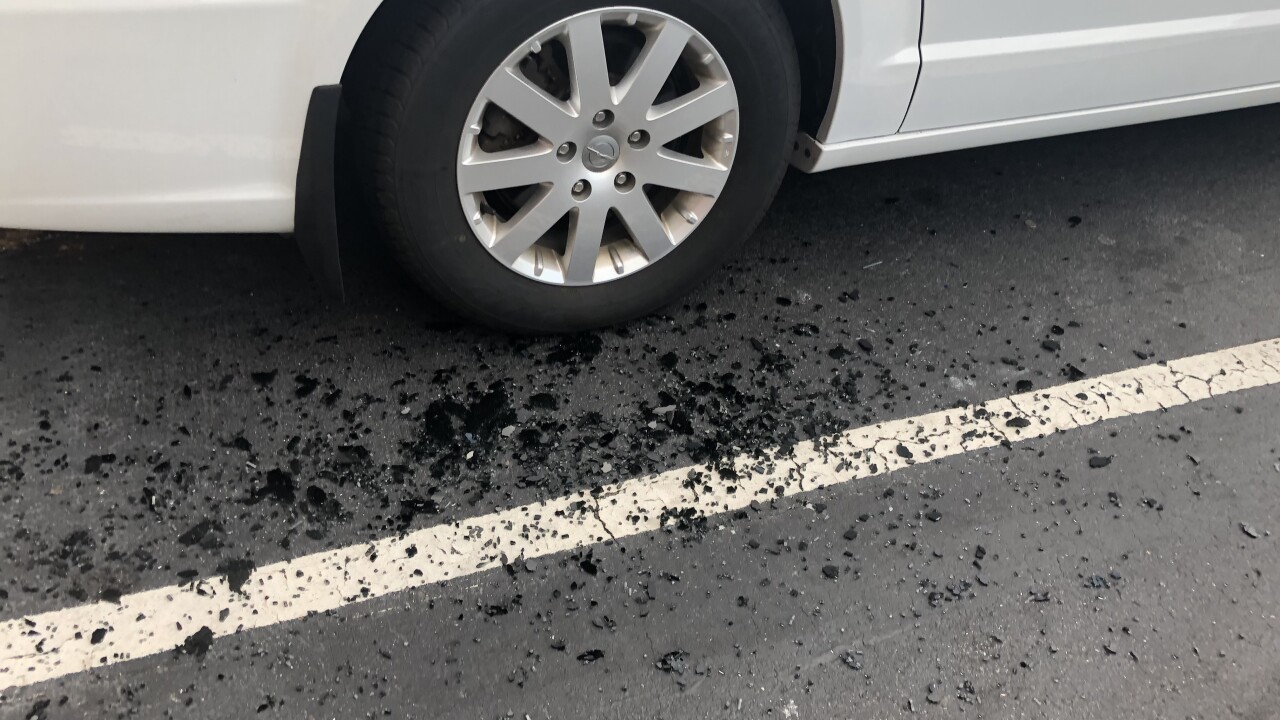 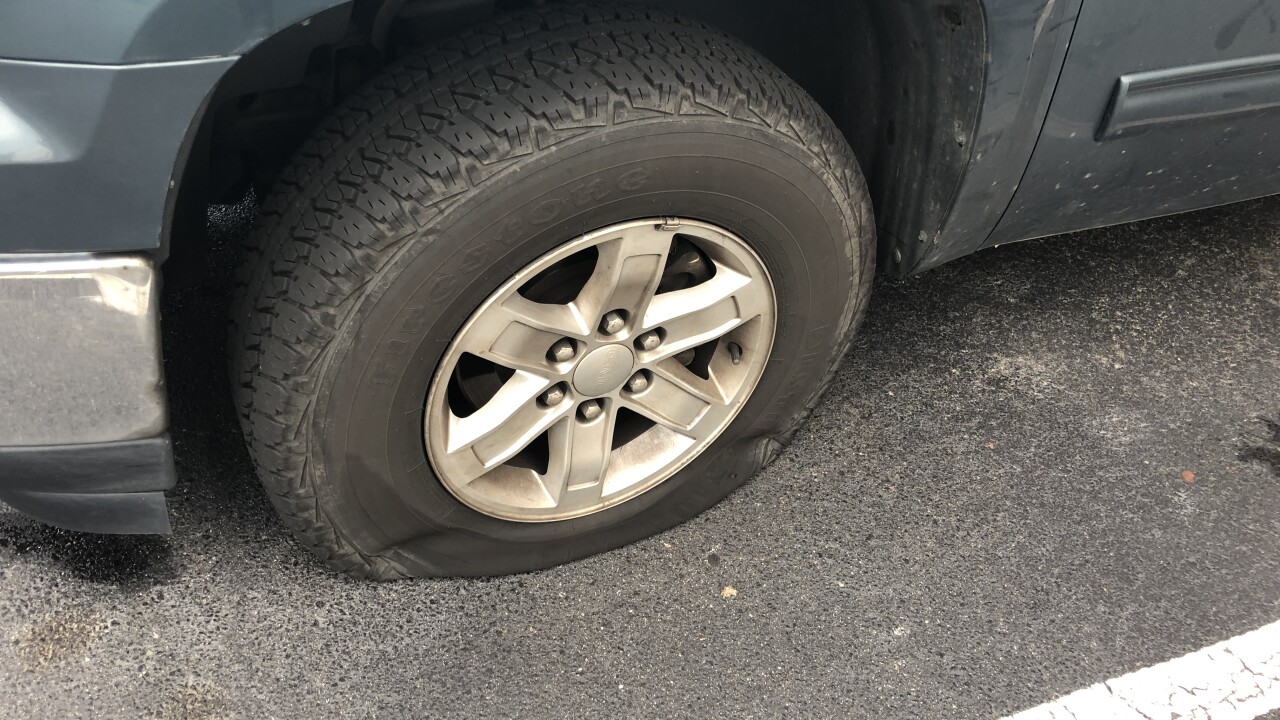 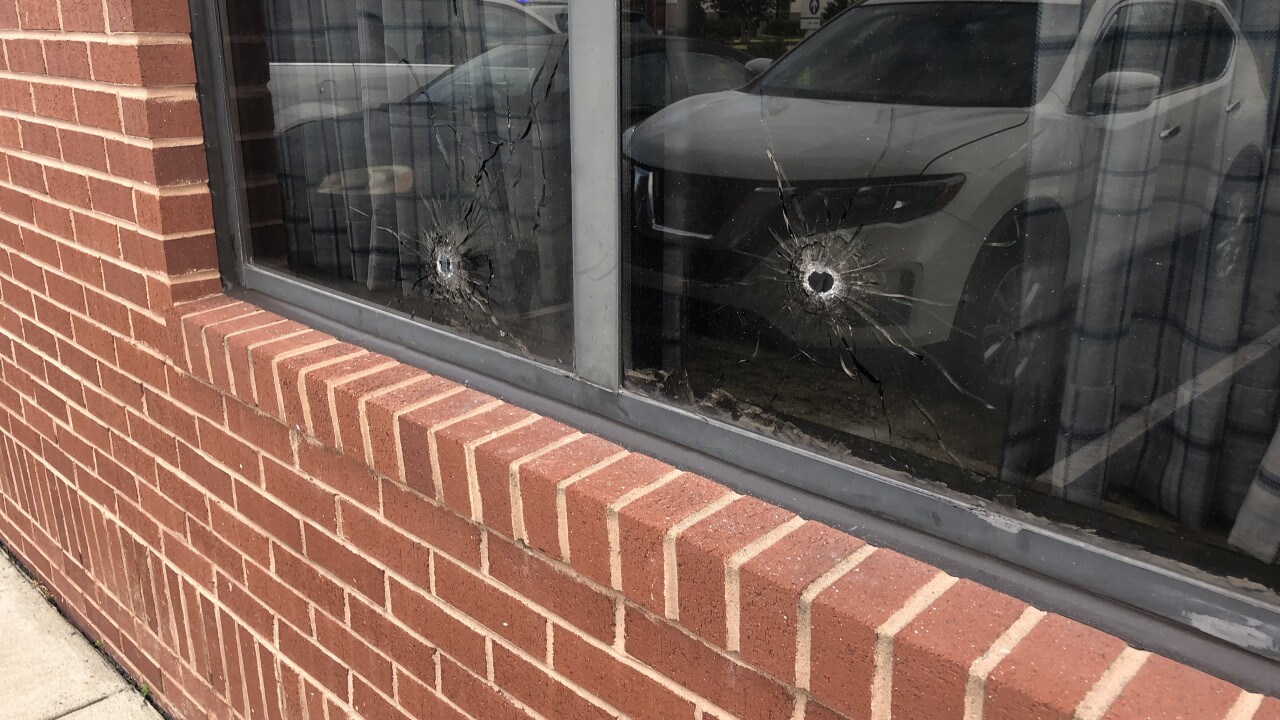 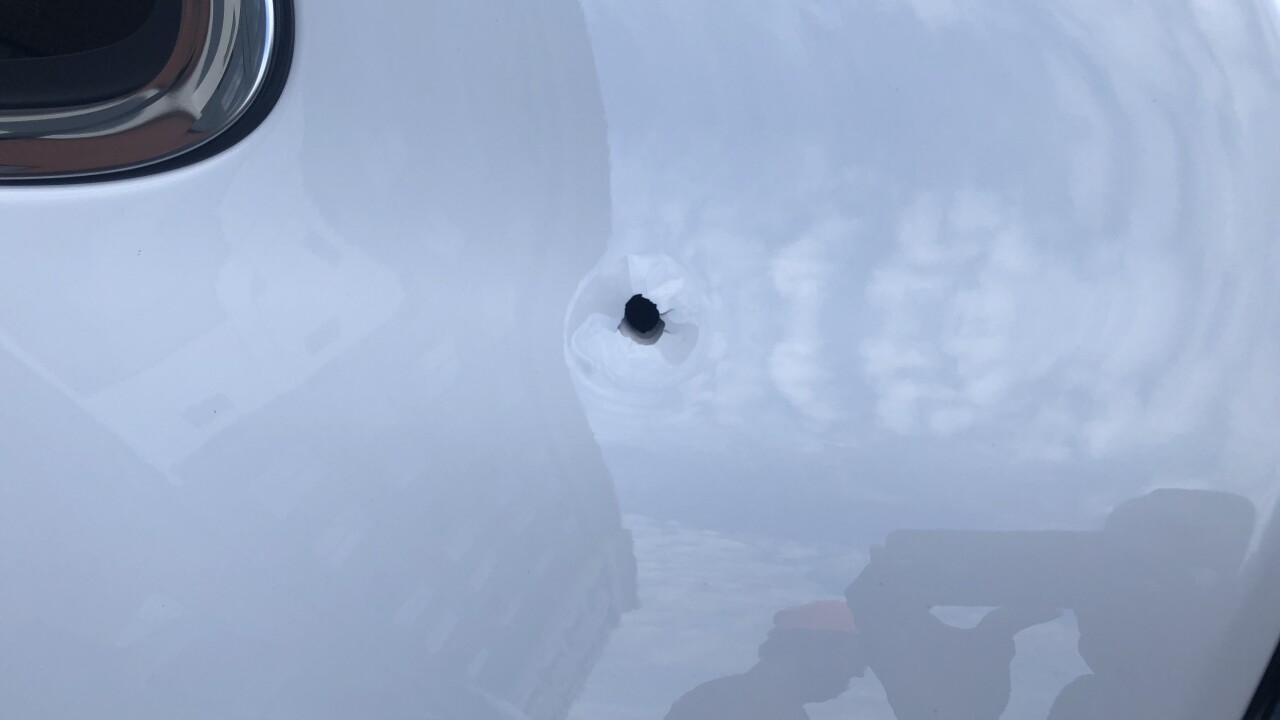 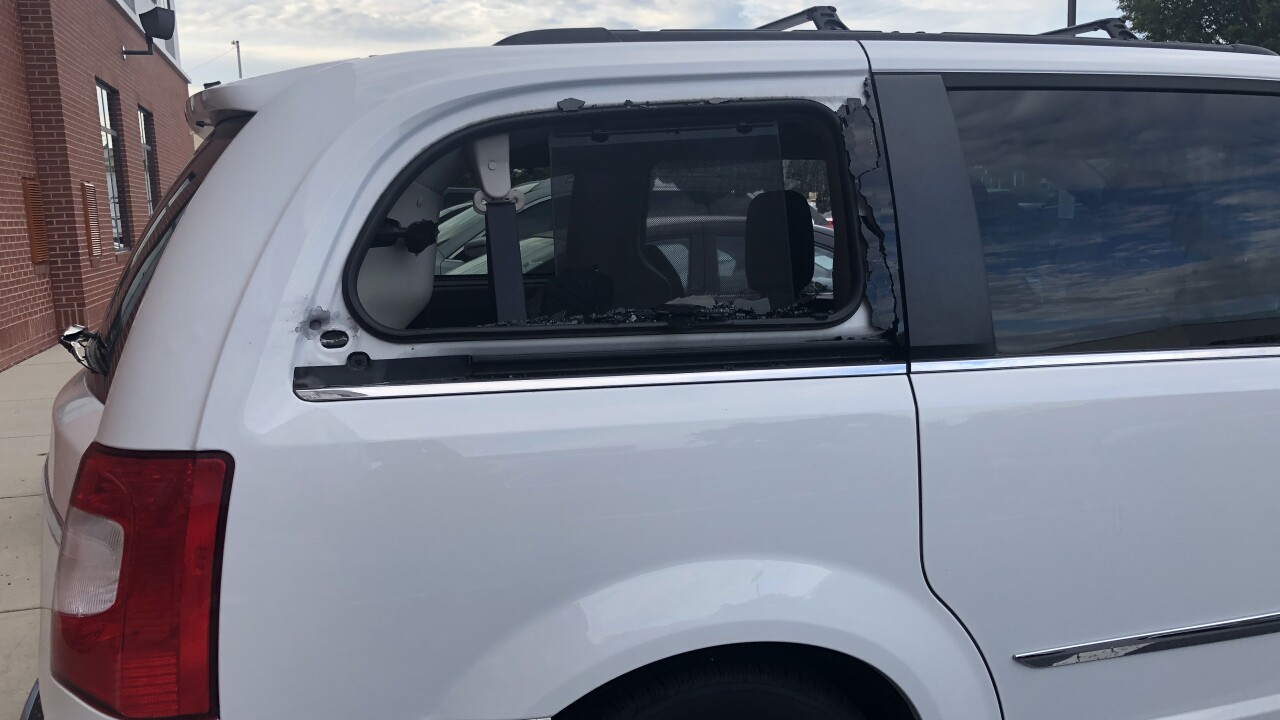 NORFOLK, Va. - A shooting investigation is underway at a local hotel.

Police forensics and other officers are on scene at the Holiday Inn Suites in the 1100 block of Military Highway. Officers say they were called to the hotel around 3:45 a.m.

When police arrived, officers say they located three victims who were suffering from gunshot wounds. The victims, two men, and one woman, were all transported to a local hospital with non-life-threatening injuries and are expected to recover, police say.

Our crew on the scene reported seeing bullet holes throughout the windows of the building as well as bullet holes in cars.

Some guests who are staying at the hotel are outside assessing the damage to their vehicles.

News 3's Samantha German spoke with one guest, Tanner Campbell, whose truck was hit with bullets.

“Probably a quarter after 5, my mom came in and said they had gotten a call from the front desk that my grandfather’s van had been shot in some kind of shooting. I don’t know the whole story behind it. Then she told me that my truck had also been hit,” Campbell explained.

The investigation is ongoing, and detectives encourage anyone with information to contact the Crime Line.

SHOOTING INVESTIGATION: #Norfolk police are investigating a shooting that took place at the Holiday Inn Express on N. Military Hwy. Some guests staying at the hotel say their vehicles were struck by bullets. pic.twitter.com/p9y5gdgx0V