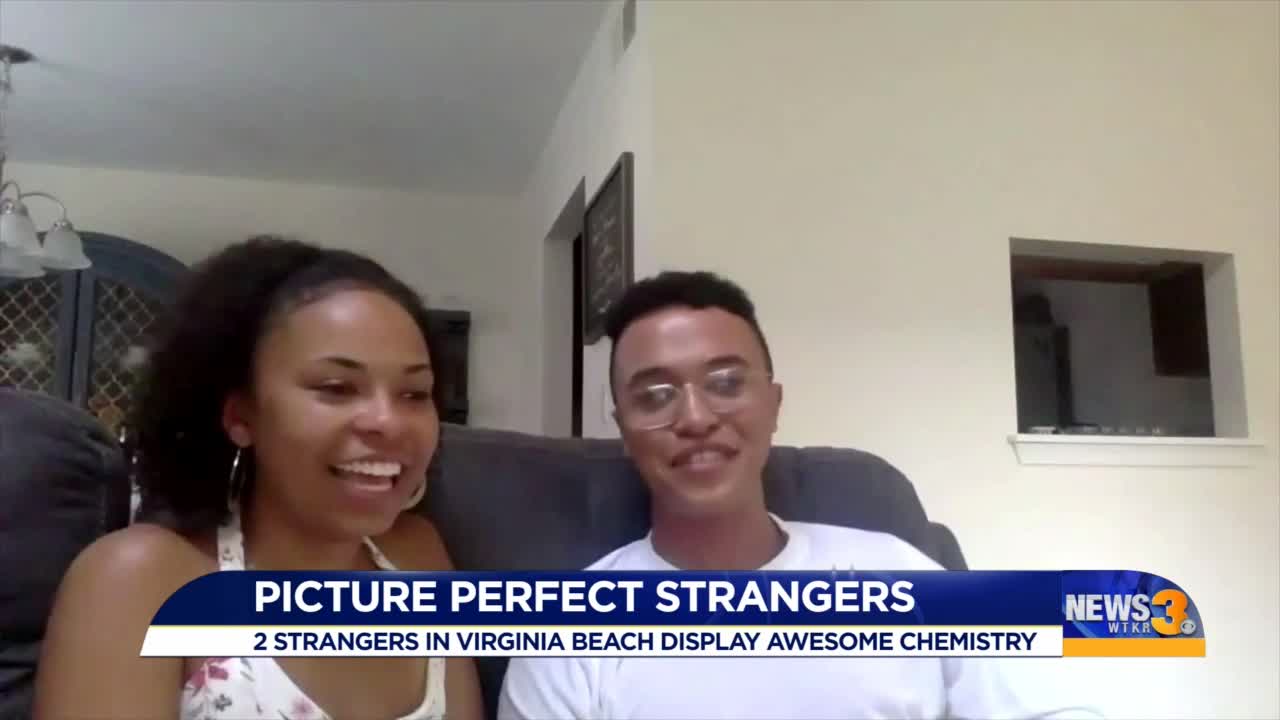 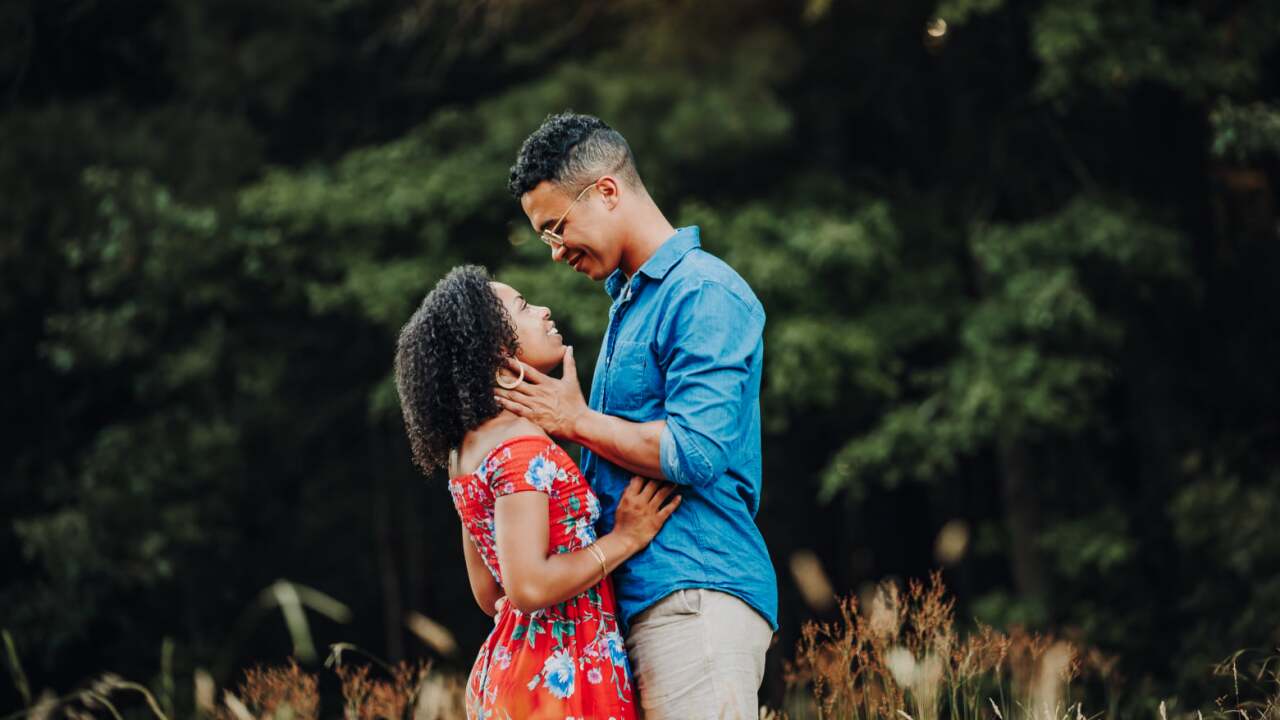 VIRGINIA BEACH, Va.— One-time strangers are capturing the attention of tens of thousands of people on the internet.

Their Virginia Beach photo shoot left many people hoping their on-camera chemistry develops into something more.

Baxter Jackson says he “was not expecting somebody as beautiful as [her]” when he met Heather John.

The nerves quickly settled for Jackson after he saw John for the first time during a “stranger session” photo shoot at Stumpy Lake Natural Area. The stranger session looks more like an engagement shoot to many people.

When asked if they felt the chemistry, Johnson said, “If I say there was no chemistry, I’d be lying.”

The photo shoot was Sunday and the pictures were posted Monday. More than 45,000 shares and 15,000 comments later, social media is captivated by the images and the idea that this is only this beginning.

“I shared them and then I checked back probably 30 minutes later and I was like, 'Oh my goodness - this escalated really quickly!' I FaceTime him and I was like, 'Have you seen this? It’s wild!'” says John.

The internet sounded off, saying divine intervention is at work and foreshadowing a future for the two.

Photographer Cassie Bailey picked the pair after putting out an ad asking for a single male and female to do a stranger shoot.

“I got home and edited [the pictures] and I was just like, ‘Am I ready to share this? What is going to happen?" says Bailey.

The social media reaction has been overwhelmingly positive, but some have criticized the close contact of all three strangers during a pandemic.

They say they felt safe because they all recently tested negative for coronavirus.

“If we all tested negative, I felt that it was completely safe for us to work together for them to be as close for me to be up close to them,” says Bailey.

As for Heather and Baxter, they say they are not dating - but they do have “at least three dates” planned.