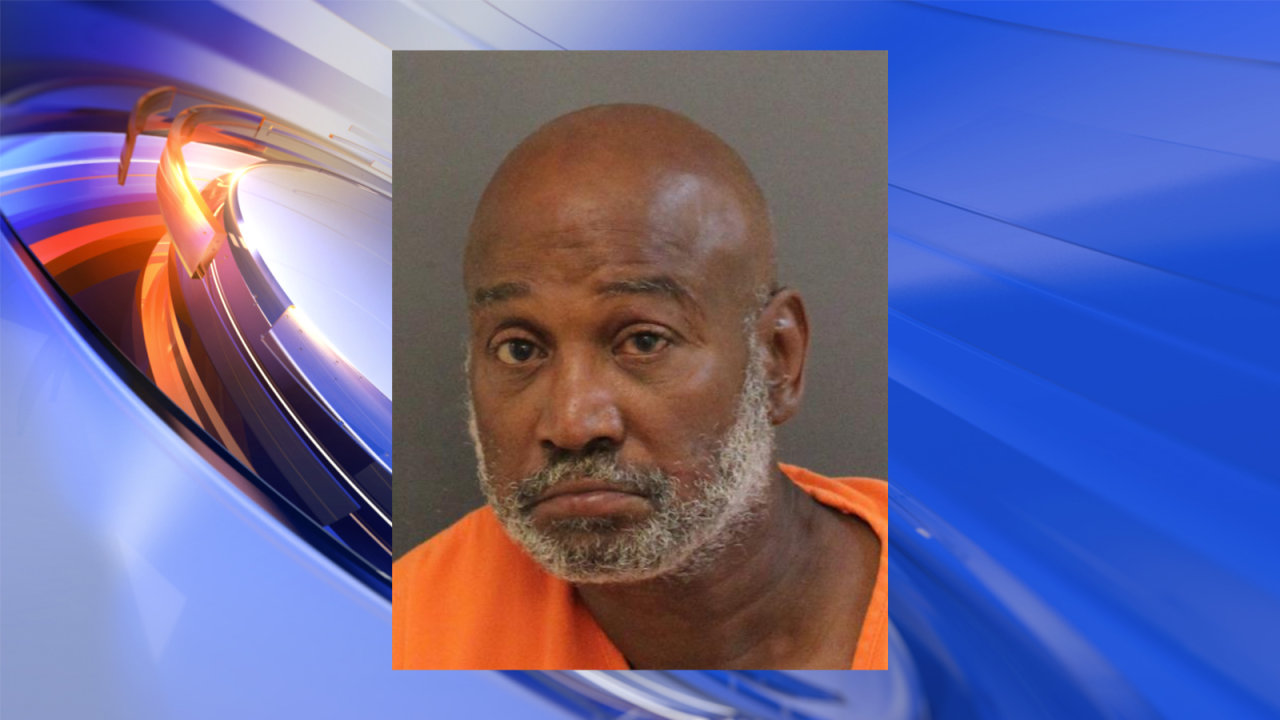 NEWPORT NEWS, Va. - The Newport News Police Department is investigating after a man was stabbed to death early Saturday morning.

Newport News Police responded to the stabbing at approximately 12:59 a.m. When officers arrived at the 1000 block of 78th Street, they located a 59-year-old man inside a residence suffering from a stab wound.

The man, identified as Darryl Allen, was pronounced dead at the scene.

Nathan James Yancey Jr., 61, who is listed as homeless, was charged with one count of second degree murder in connection with the incident.

According to police, Allen and Yancey got into an altercation and at some point the victim was stabbed. Yancey fled on foot and was arrested shortly after.

Police have not released either individual's identity, and the investigation is ongoing. If you or someone you know has information in this case that could lead to an arrest, take action and call the Crime Line at 1-888-LOCK-U-UP.